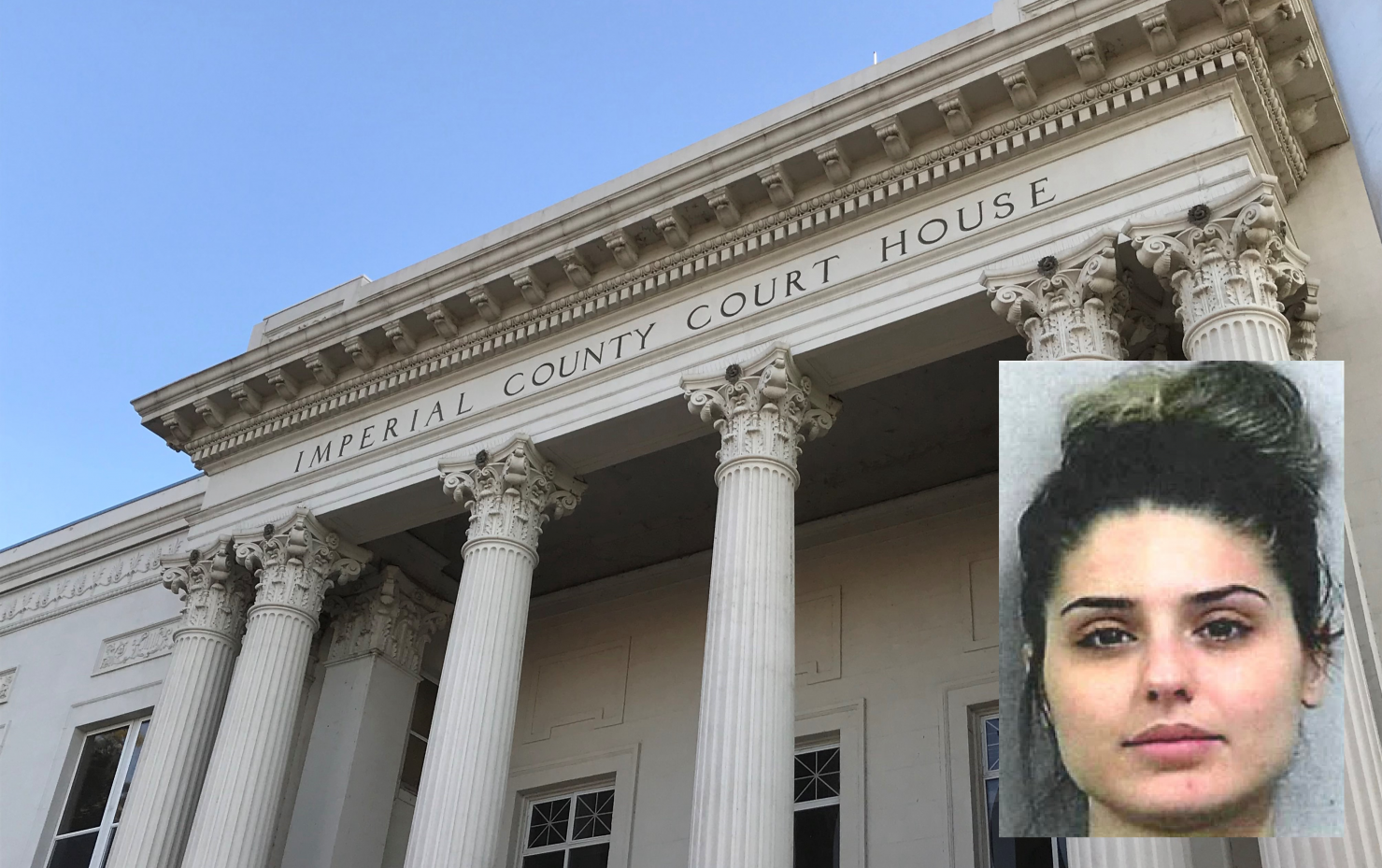 BRAWLEY — An El Centro police officer accused of two separate felony counts of assault and false imprisonment was found not guilty on Wednesday, Jan. 6, by a jury at the county Superior Court here.

The verdict came after four days of deliberations in the case against Alejandra Sanchez Hurtado, who was accused of assaulting a Brawley woman in January 2020.

Superior Court Judge William Quan also declared a mistrial as to the two felony count’s lesser offenses that Hurtado faced, alleging that the assault resulted in great bodily injury and that the false imprisonment was committed with violence.

Regarding those two lesser offenses, the 12-person jury had deadlocked with eight siding for a guilty verdict and four for a not-guilty verdict, according to county Deputy District Attorney Mario Vela.

“My office is evaluating whether or not to retry the case,” Vela stated in an email.

Hurtado was arrested by Imperial police on Jan. 3, 2020, for allegedly assaulting a Brawley woman that was reportedly was having an affair with Hurtado’s husband and who the defendant had encountered at her Imperial home on the night in question.

Hurtado was on duty at the time of the incident and had gone home to retrieve a phone charger, according to previous court testimony. She was placed on paid administrative leave following the incident.

The alleged victim, Alexis Retana, sustained a broken hand when she was pulled by the hair to the ground during a physical altercation that she testified was provoked by Hurtado.

Hurtado, during her testimony, alleged Retana had instigated the altercation by smacking the hand and shoving the defendant as Hurtado attempted to escort Retana out of the home.

Hurtado had potentially faced up to eight years in prison had a jury found her guilty, the District Attorney’s Office previously stated.

Prior to the start of closing arguments and jury deliberations, a two-week break was implemented in the case by Quan after he disclosed to parties in the case that he had direct exposure with someone who had tested positive for COVID-19.

Under the court’s protocol, Quan was required to quarantine for 14 days, the DA’s Office stated. Quan never developed any symptoms and tested negative twice during that 14-day period. 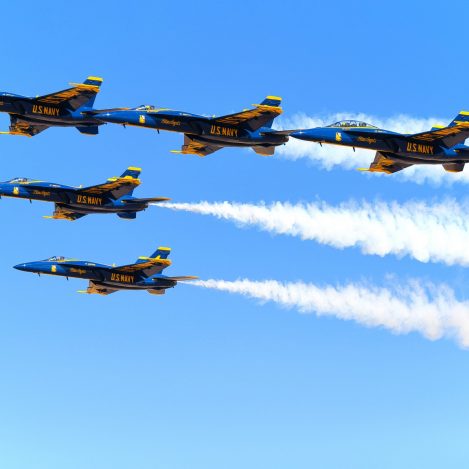