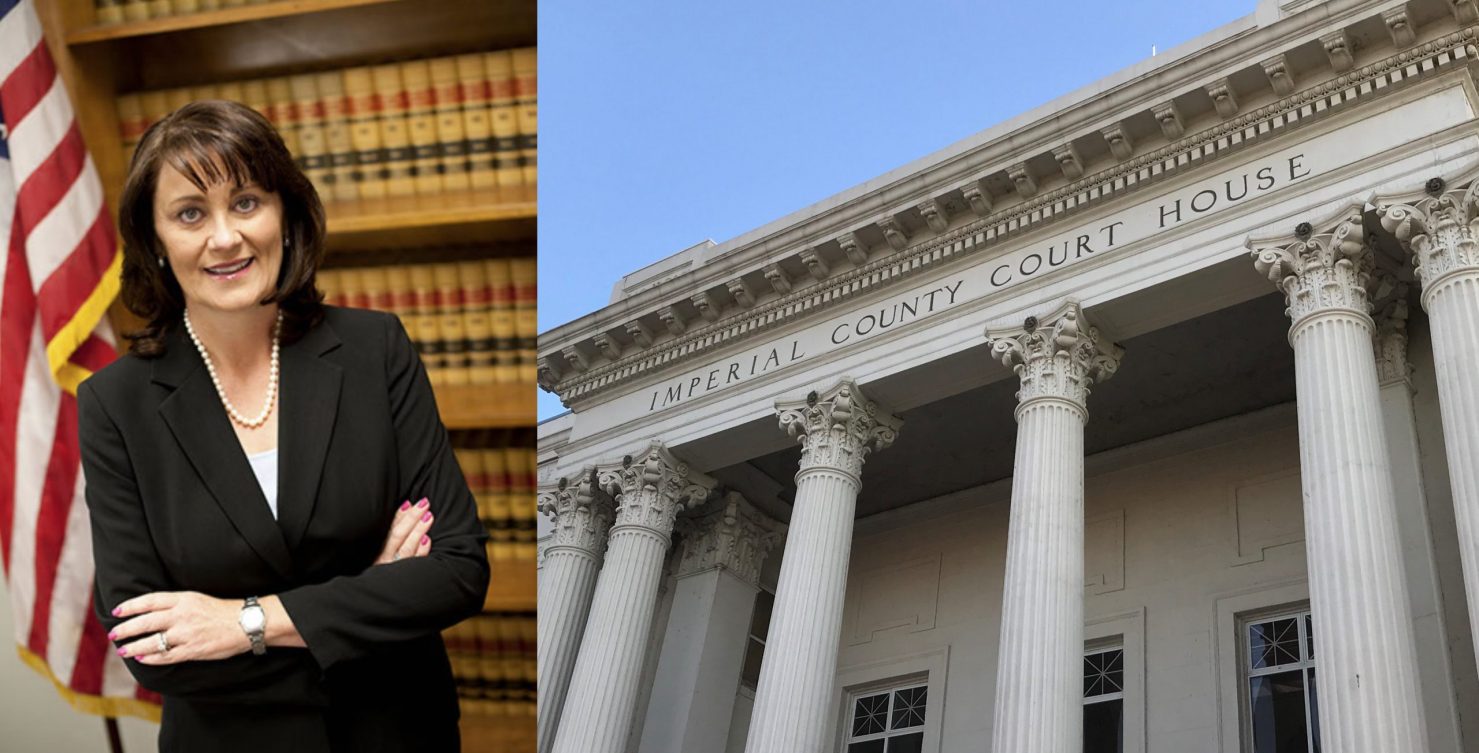 BRAWLEY — The first few days of retirement have been rather uneventful for Deborah Owen.

After 25 years of service with the county District Attorney’s Office, Owen retired on Dec. 30 as assistant district attorney.

Part of that lull in activity is due to the restrictions COVID-19 has placed on much of everyday life, greatly limiting Owen’s desire to travel with her family and volunteer at her church more often.

And as much as Owen’s departure was prompted by an early retirement program offered by the county of Imperial, the pandemic had played no small part in her decision.

“It just made me look at what’s important in life,” she said on Saturday, Jan. 2. “My faith and my family are the most important things to me.”

The Brawley native started her tenure with the DA’s Office on Nov. 3, 1995, as a prosecutor, and considered her employment a privilege.

“I loved the job,” Owen said. “It’s fun being a prosecutor. It’s rewarding, it’s fulfilling and it’s fun to go to court.”

Though Owen said she was aware at a young age that she wanted to pursue a legal career, it wasn’t until her time at Arizona State University College of Law that she discovered an interest in the oral advocacy that criminal law attorneys practiced in the courtroom.

She readily admits she had no intention of returning to the Valley once she had initially left to study political science at the University of California, Los Angeles. Owen decided to return after rekindling a relationship with a former classmate, Jimmy Abatti, who she had dated while at Brawley Union High School and married in 1995.

“It was easier for me to move here than to move farmland to Las Vegas,” Owen said.

She was one of DA Gilbert Otero’s initial hires shortly after he was elected to his first term in office in 1994. He said he would’ve hired her earlier than he did but was prevented from doing so by a federal consent decree that pushed the agency to hire more minorities.

Owen was an ideal recruit for the agency, Otero said, considering her longstanding ties to the Valley, as opposed to another of his first hires that left for an opportunity elsewhere within a few years, as expected.

“She shared my vision for the office,” Otero said on Monday, Jan. 4. “She saw the long-term positive things we can do as prosecutors.”

Indeed, Owen counts helping recruit talented attorneys and assisting in the further development of their courtroom skills as one of the highlights of her tenure with the DA’s Office.

Otero said he hopes to fill the assistant DA position as quick as possible to maintain continuity at the agency, preferably with an existing employee who has the requisite experience.

The available pool of talented in-house attorneys is one reason Owen did not express much concern about any potential negative impact her absence may cause in the short term.

“I’m very confident that there are people in the office that can take my place without missing a beat,” she said.

Aside from having observed a greater number of women enter the legal profession, Owen’s tenure with the DA’s Office also coincided with the enactment of California’s “three strikes” law, as well as latter legislative reforms that were less punitive on criminal defendants.

“Some changes I agree with, some I don’t,” she said.

A strong advocate of victims’ rights, Owen was instrumental in establishing the Victim Witness Assistance Program as a division within the agency, where it has grown from two to eight advocates and employs a full-time director. The program had previously been a component of the county Probation Department.

Once COVID-related restrictions are lifted and in-person classroom instruction resumes, Owen has plans to volunteer for the DA’s Office’s Project LEAD (Legal Enrichment and Decision-Making) program. It is aimed at local fifth-graders and provides them insight into the criminal justice system, and positive influences to help counter at-risk behavior.

“I think it really engages kids in a positive way that gets them to think about things critically,” she said. “It creates a portrayal of the criminal justice system that is especially needed right now.”

And as much satisfaction that Owen said she has gotten for helping deputy DA’s develop as leaders, a highlight of her tenure came in 2014, when she was able to secure the services of Ginger, the courthouse comfort dog.

“I feel responsible for bringing the most popular staff member to the DA’s Office,” she said.

She also said that she plans to keep her attorney’s license current so that she can lend her legal services to the DA’s Office if the need arises. Besides potentially performing such volunteer work for the agency, Owen indicated she doesn’t have any plans to work.

For the moment, a list of accomplishments and accolades that Owen has amassed through the years remains on the agency’s website.

Some of those achievements include supervising the office’s Special Prosecutions Unit, the Misdemeanor Trial Unit, and the Felony Trial Team. She was also instrumental in establishing the Imperial County Family Justice Center, which focuses on providing coordinated services to local individuals who have experienced family violence.

The establishment of a countywide protocol for the investigation and prosecution of sexual assault, child abuse, and domestic violence cases is largely owed to Owen’s efforts, as well.

Owen also has the distinction of being the first individual from the DA’s Office to be seated as a board member of the California District Attorneys Association, Otero said. Her statewide colleagues’ nomination for her to join the board came in recognition of her distinguished career.

“I see that as an honor to her,” Otero said. 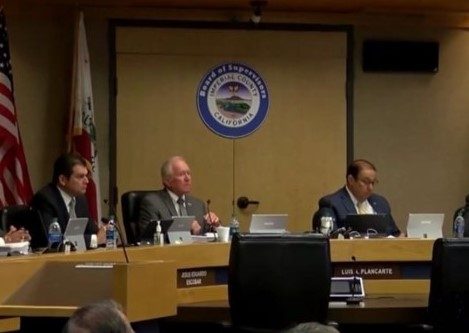