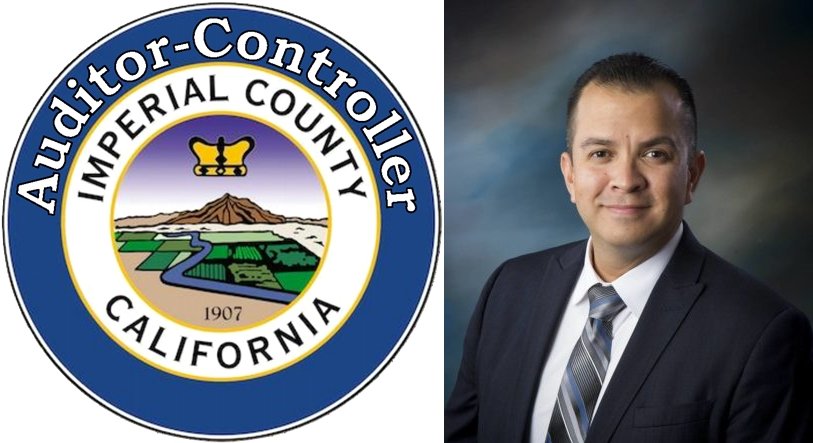 Criminal charges are pending for Imperial County Auditor-Controller Josue Mercado, who was censured by the Imperial County Board of Supervisors on Dec. 22 for failure to do his job on two occasions. Mercado now stands accused of four counts of misappropriation of funds. | COURTESY IMAGES
Home
Regional News
In Regional News

Imperial County Auditor-Controller Josue Mercado has had four charges of misappropriation of funds filed against him by the District Attorney’s Office through the Sheriff’s Department, authorities confirmed on Tuesday, Jan. 5.

The charges are apparently tied to his elected position with the county, although not specifically tied to the censure against him two weeks ago by county supervisors. Few details were available from sheriff’s officials or prosecutors on the charges.

Mercado was formally censured by a 4-0 vote of the Imperial County Board of Supervisors on Dec. 22 for his failure to respond to representatives of a bond-rating company and failure to file the county’s adopted budget with the state.

A censure is defined as the expression of a “severe disapproval of someone or something, especially in a formal statement.”

Although the censure was just two weeks ago, the case against Mercado by county officials had been brewing for some time. County Executive Officer Tony Rouhotas Jr., and staff from the county’s Human Resources and County Counsel departments approached the Sheriff’s Office on Nov. 17 about potential criminal misconduct performed by Mercado, according to a statement from sheriff’s Chief Deputy Robert Benavidez.

Few details were available from Benavidez on Tuesday. He would not reveal a dollar amount tied to the allegations, but said each count was more than $1,000, the minimum threshold for California Penal Code Section 424.

He also wouldn’t say whether the charges were felony or misdemeanor level, adding that PC 424 “is a wobbler; it could go either way.”

When contacted for further information Jan. 5, Senior Deputy District Attorney Heather Trapnell could not comment on the complaint against Mercado. She said while charges have been filed by the DA’s Office, due to COVID and a backlog at the Superior Court, the case against the auditor-controller has not been assigned a case number yet, so she said the information is not considered public.

A court clerk advised to check back in a couple weeks to see if the case had been entered “into the system.”

Like two weeks ago, the Calexico Chronicle has made numerous efforts to get in contact with Mercado, including reaching out through First Imperial Credit Union, where a spokesperson confirmed he is still a member of the credit union’s board of directors.

“He attended our board meeting last week on Dec. 29,” the spokesperson said, adding she had not gotten a return call from Mercado in trying to relay the Chronicle’s request for an interview.

Benavidez said the Sheriff’s Office’s case against Mercado was submitted to the District Attorney in mid-December, and the charges were approved on Dec. 22.

The county board on Tuesday voted unanimously to refer its Dec. 22 censure case against Mercado to the Imperial County grand jury for a possible investigation.

The auditor-controller position acts as chief accounting officer for the county board. The position supervises the accounting forms and methods of keeping the accounts of all offices, departments, and institutions under the control of the Board of Supervisors and of all districts whose funds are kept in the county treasury.

Mercado’s censure — and presumably county administrators’ decision to involve law enforcement — came about after a whistleblower contacted Rouhotas claiming Mercado had failed to respond to representatives of bond-rating firm Standard & Poor’s and failed to file the county’s adopted budget with the state, both of which could have cost the county if officials had not acted to correct Mercado’s failures. The first claim could have lowered the county’s bond rating from an “A” to a “BBB+”, while the second could have resulted in a fine of $1,000.

To “protect the interest and integrity of the county,” Rouhotas asked the board on Dec. 22 to approve a resolution censuring Mercado. He also asked for board direction on how they would like to move forward with the matter.

A public censure doesn’t take any action to remove Mercado from office, nor is it a form of discipline, County Counsel Adam Crook said.

Mercado was elected to the position in June 2018, when he defeated incumbent Douglas Newland 55.5 percent to 44.5 percent. The county board on Jan. 5 was deciding whether to take further action on the alleged inaction.

The most appropriate action is to refer the matter to the grand jury to investigate “to determine whether or not there was some willful or corrupt misconduct of office,” Crook said. “That is what they would be looking for, and if they make that determination, they would present that to the individual and then it would move forward with the court process.”

The criminal charges against Mercado only became public during the board meeting, when newly installed Chairman of the Board Michael Kelley asked if any criminal charges have been filed against Mercado, to which Crook replied not in terms of the public censure, but that charges have been filed by the Sheriff’s Office in what Crook said was an unrelated matter.

Supervisor Raymond Castillo asked Rouhotas whether Mercado had tried to contact him — the same question Castillo asked him two weeks ago — to which Rouhotas answered that he had received an email on Tuesday morning, Jan. 5, that Mercado did receive some documentation that Rouhotas had left on his desk earlier in the week, but there has been no meeting.

“Since nothing has really changed, I would like to motion that we refer this to the Imperial County grand jury for review and investigation on their behalf,” Supervisor Luis Plancarte said. 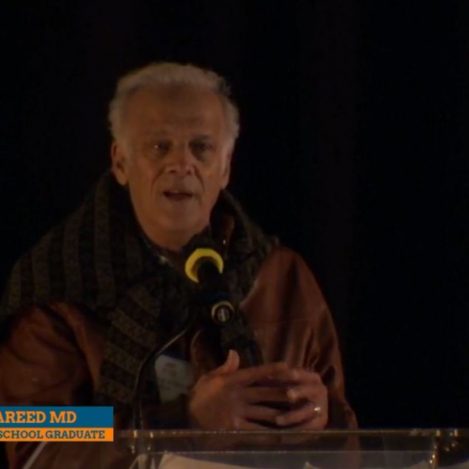