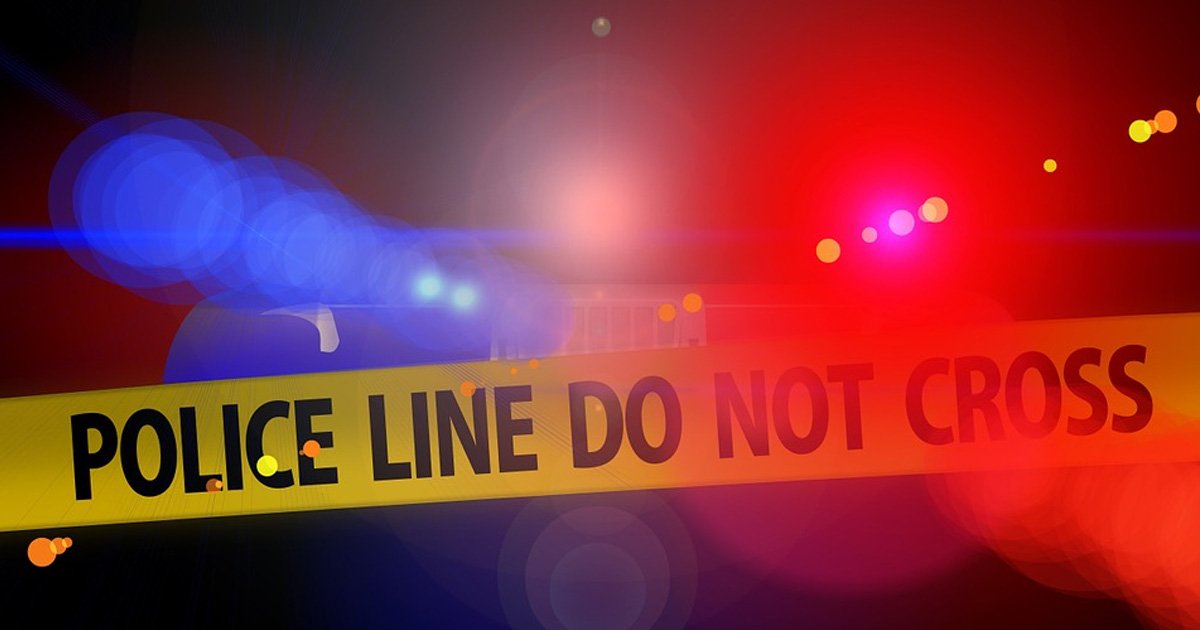 BRAWLEY — A local teen was arrested on New Year’s Eve on suspicion of murder in the death of his 2-month-old daughter, according to a Brawley police official.

On Dec. 30, around 9:47 a.m., the Brawley police and fire departments responded to a residence on the 600 block of North Imperial Avenue to a medical emergency involving a 2-month old infant. Due to a life-threatening injury, the infant was flown to Rady Children’s Hospital, where the child infant later died that same day, according to a police Cmdr. Brett Houser.

“As a result of the subsequent criminal investigation by the Brawley Police Department Investigations Division, the infant’s 15-year-old father was taken into custody for the alleged murder of the infant. The juvenile suspect was booked into the Imperial County Juvenile Hall,” according to the Jan. 5 release.

A cause of death in the case is pending for the infant, identified as Ariella Valenzuela Gonzalez, due to the open investigation, said Donnie Ryan, a public safety communications officer with San Diego County. Ryan was speaking on behalf of the San Diego County Medical Examiner.

Houser added the teen was picked up in the morning hours of Dec. 31.

Houser confirmed that the teen father did live in the same home as of the infant daughter, although he could not say any more about the living arrangements due to the ongoing investigation.

Houser also could not say whether the child’s mother was in the picture or whether any other persons were thought to be involved.

Investigation into the case is ongoing. Anyone with additional information can contact Brawley police Detective Sgt. Rotner at 760-351-7777. 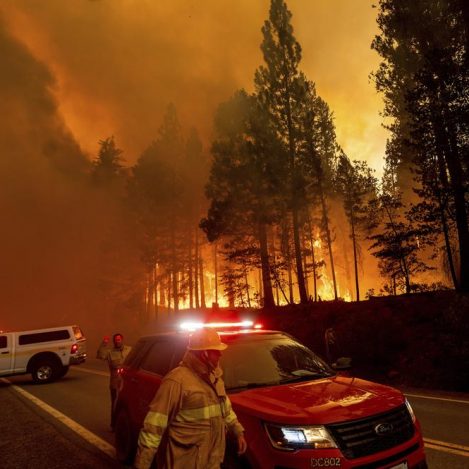