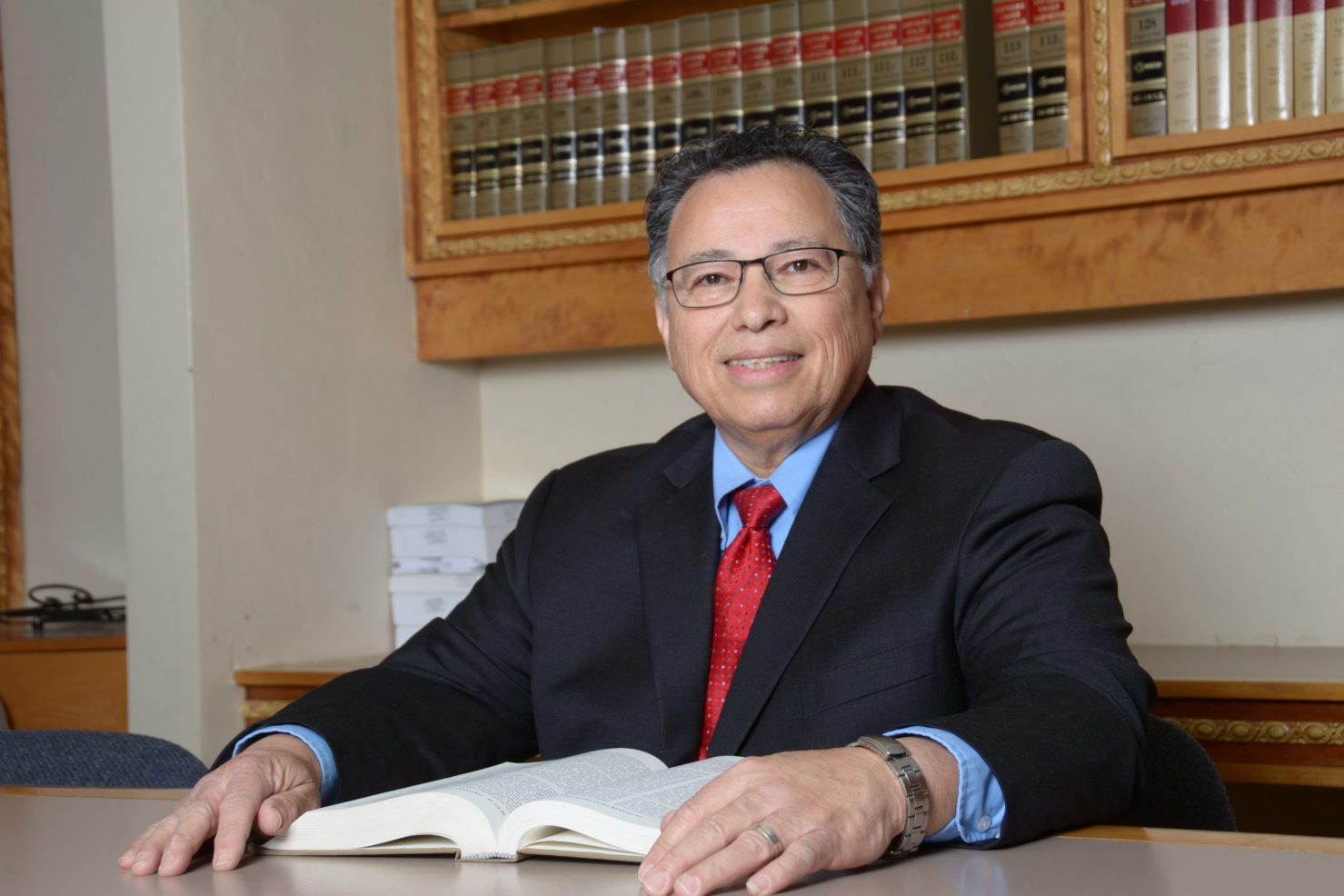 I read with interest Ms. Varin’s Dec. 12 report on the IID’s latest actions and our director’s intentions in the forthcoming years. And, frankly, the piece raised a number of questions.

Varin writes, “Although the new Imperial Irrigation District Board of Directors will meet Dec. 15 for the first time, two factions have already formed and met separately, for all intents and purposes, on Dec. 4, the day of the swearing-in ceremony.”

Wow! Factions, as in “sides.” OK. What does each faction stand for? How does one “side” differ from the other? Do they differ in values, worldviews? Or, on which matters that come before the IID constitute a “problem” to be solved by the IID? Or, do they agree on and share values, worldviews, but disagree as to which means to use to solve a commonly perceived problem?

Without explanations or a more detailed report forthcoming from the Chronicle for its readers, the entire IID constituency remains in the dark as regards to its elected representatives and these alleged factions.

Could these so-called factions boil down to nothing more that personality differences? For as we understand, personal spats have no room in a public meeting where the public’s business gets conducted.

I understand each of us is a unique human being with their own thoughts, feelings, beliefs, and approaches to life. Out of a sense of mutuality (i.e., “do unto others, etc. …”), one respects these differences. Whether one or all identify as an “alpha,” a “beta,” or an “omega,” it should make little difference among the adults in the room. One hopes these matters have been understood, got settled in the fourth-grade schoolyard, and we’ve moved on. If not, we may have to call in consultants to re-teach elected adults how to behave like adults. But that’s a matter for the directors to confer amongst themselves, for the good of the constituency at large. So, we move on.

If, however, we talk differences in values and worldviews, the IID may face much more serious problems in the near and distant future.

Value. Does the water allocation from the Colorado River “belong” to any individual or parcel?

The Supreme Court answered this matter back in the mid-’70s in the Yellen case. Water as a fungible natural resource belongs to no one. All folks with a historical, man-made allocation possess mere rights of use, what Roman law called, usufruct. Make good, intelligent use of what you extract from the commons.

Man acknowledges he makes neither the rain, nor the snow, nor the mountains where low temperatures at their soaring peaks combine with the precipitation for the latter to fall and accumulate as snow. I have yet to read any farmer’s brief filed in court state that s/he is responsible for this fortuitous geographical phenomenon. “Mountains+precipitation thousands of miles away+plus a percentage of the snowmelt that runs down an historical riverbed belongs to me, me, me!”

GILGAR: ‘In That Case, I’ll Take A Salad’

Such absurdity. But as a fellow attorney once told me decades back, “Some attorneys have the good fortune of running into clients with big egos and big pocketbooks.” Hence, these inane lawsuits to assert personal or proprietary “ownership” over a resource that nature rains on us all … I can’t blame some folks for such eccentric assertion. Things change.

After all, with climate change and the amount of snow falls in decline, water in the near future will become scarce in the Southwest. And in fear of this prospect, that they will have to ration their extraction quota “for farming,” that they may have to either cut their acreage, or take a cut in payment for fallowing, or abandon farming altogether, they respond with … lawsuits. Sometimes folks just have to grow up and move on. Things change. Our values remain. Grifters need not apply, nor file frivolous lawsuits.

And this clash of worldviews and values can lead to very serious factionalism, polarization, and contention. We need our representatives to be upfront with their constituency and not delude themselves, this latter often an affliction among the representative class. Some of us don’t buy into their personal delusions; too much at stake. Sorry, last time I read, ours remains a democracy not a neo-feudal state.

Word limits up. I intend to address the IID water/utility partition in the near future. Be well. 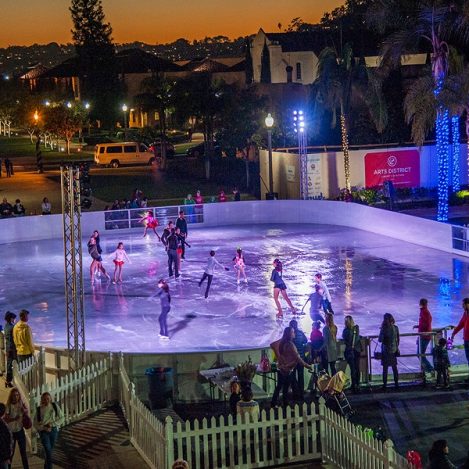