IID: Controversial Labor Agreement Back Up for Discussion

The Imperial Irrigation District is set to talk about a contentious labor agreement at its next board meeting.

The issue, a project-labor agreement previously approved at the board’s Dec. 1 meeting, was brought up during the closed session of the Tuesday, Dec. 29, meeting. It was part of the meeting’s public, action agenda.

A project-labor agreement is a pre-hire collective-bargaining agreement with one or more labor groups that establishes employment conditions for specific construction projects.

The district’s agreement approved earlier this month is a 10-year agreement that covers any construction projects estimated to cost more than $750,000. 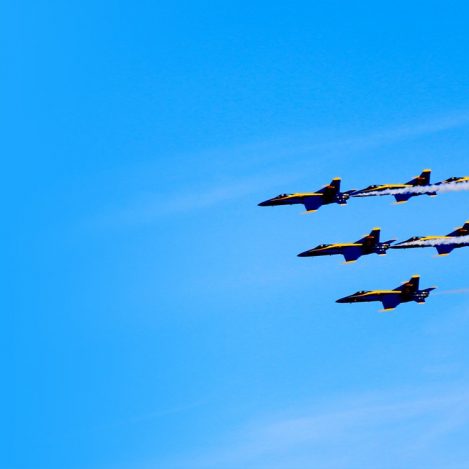