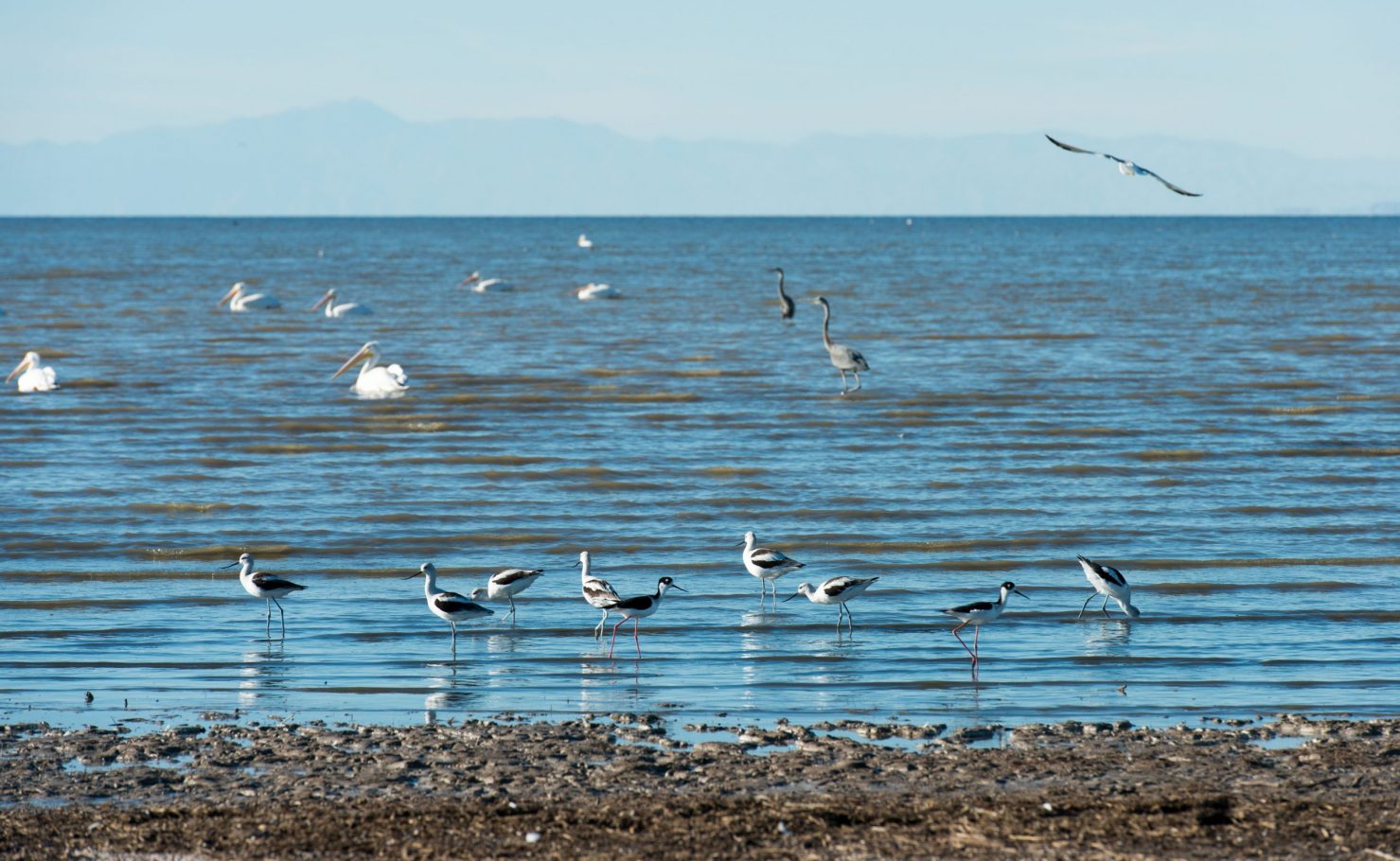 Was the Imperial Irrigation District an irresponsible landowner, or was the Imperial County Air Pollution Control District too quick to push forward with notices of violation over air-quality concerns?

These were the questions posed by parties in an Imperial County Air Pollution Control District Hearing Board meeting on Friday, Dec. 18. At least, the first half of the hearing.

After almost seven hours of testimony by district staff, the hearing board called for a continuance of the hearing to a later date.

The hearing board met to discuss a petition from the Air Pollution Control Officer Matt Dessert for an order for abatement for the Imperial Irrigation District for violations of air district rules and regulations. An order for abatement is an enforcement action that requires an owner or operator who is out of compliance to take specific action to get back into compliance with air district rules.

“The Salton Sea is shrinking. All of us can see it,” said Alene Taber, attorney for the air district. “It’s exposing playa, and that playa is different than the rest of the desert. It’s emissive. Fine particulates known as PM10s.”

Those particulates, she added, can cause worsening asthma, cancer, and lung disease, among other things. And the area already faces the state’s highest childhood asthma hospitalization rates.

As such, developers and landowners are required to take measures to ensure standards are met, and if soil is disturbed, as it is at the Red Hill Bay Project site, best-available control measures must be put in place to minimize dust in the air, Taber said.

Since the groundbreaking of the site in November 2015, interest and action at the site has fallen off, and it is the responsibility of the landowner to make sure the site falls under rules of the air district, she said.

“There have been lots of plans, lots of ideas, but no real (best-available control measures) installed. That all brings us to this point in time. The point in time that has been foreseen since the (Quantification Settlement Agreement) was approved.”

Changes cannot be made overnight, but something must be done, she said. The order for abatement presented is no different than the type presented for another drying lakebed, Owens Lake.

Representatives for IID, though, felt the proposal the air district has presented goes too far.

“The reason we’re all here today is the two parties, IID and the Air Pollution Control District, fundamentally disagree about what needs to happen next in the Red Hill Bay Project Area,” said IID representative Clif McFarland.

“IID believes that to protect public health, (best-available control measures) needs to be installed as quickly as possible in the Red Hill Bay Project Area. Contrary to that, it appears to us that the Air Pollution Control District is frustrated about the failure of the Fish and Wildlife Service to build the Red Hill Bay Project and is now using the (notice of violation) process, we would say misusing the (notice of violation) process, to try and force the Imperial Irrigation District to build Fish and Wildlife Service’s Red Hill Bay Project,” McFarland said.

He added that the air pollution control officer tried to solve the problem of Fish and Wildlife Service’s failure to build its project by issuing the notice of violation.

“Unfortunately, this appears to have backfired to a certain extent in that Fish and Wildlife Service has completely disengaged from the process,” he said. “They stopped participating in the negotiations and the meetings and have to some extent taken their ball and gone home, which leaves us in this position where the Air Pollution Control officer is alleging that the landowner, IID, is in violation of District rules by the dust emissions that really are the result of tenant Fish and Wildlife failing to build the habitat project at Red Hill Bay.

“The Air Pollution Control officer apparently wants to force IID to build the full Red Hill Bay Project that the federal government was supposed to build,” McFarland continued. “There are at least two problems with proceeding in this fashion. The first is the project costs are in the $5 to $10 million range, which is too much for an irrigation district to bite off. And second, the Imperial Irrigation District is not a wildlife agency. It is an irrigation district, and the requirement that IID essentially build and manage a wildlife refuge is not a tenable or viable solution.”

The hearing board heard hours of testimony from air district staff before deciding to continue the hearing. What remains is IID witnesses and cross examination by IID officials of Air Pollution Control Officer Matt Dessert.

Previous
Mexicali Man, 53, Dies After Being Struck by a Minivan 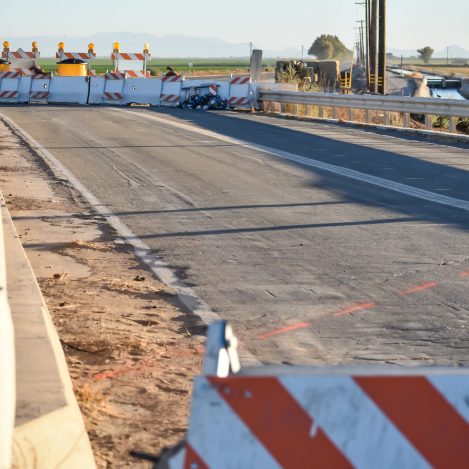 Forrester Road bridge work approved, should be finished by beginning of January