Wrapped bundles (left photo) that were later found to contain narcotics were dropped from an Ultralight-style aircraft (center image of an Ultralight is not actual smuggling craft) on Thursday, Dec. 3, outside Calexico. Once unwrapped, the bundles contained both methamphetamine and cocaine (right photo). | COURTESY IMAGES
Home
Community Briefs
In Community Briefs

The incident occurred at 8:22 p.m., when agents working in Calexico heard a loud noise overhead. Agents believed the noise was from an Ultralight aircraft illegally entering the United States. Agents requested assistance from the Calexico station’s Remote Video Surveillance System operators, who were able to confirm that it was an Ultralight and that it originated from Mexico, according to the press release.

Agents, with the help of the RVSS operators, were able to observe the aircraft descend to a low altitude near Barbara Worth and Heber roads before ascending and returning to Mexico.

Agents responded to the area and located three large bundles on the ground wrapped in clear plastic film and duct tape. Agents transported the bundles to the Calexico Border Patrol station for further processing. No subjects were at or near location of the dropped bundles.

At the station, agents opened the bundles and uncovered 120 individually wrapped packages containing a white crystal-like substance and five large bricks containing a white powder-like substance. Agents tested the contents of the packages using a narcotics test kit. The contents of the 120 small packages tested positive for the characteristics of methamphetamine. The five bricks tested positive for the characteristics of cocaine.

The total weight of the methamphetamine was 151.55 pounds with an estimated street value of $340,988. 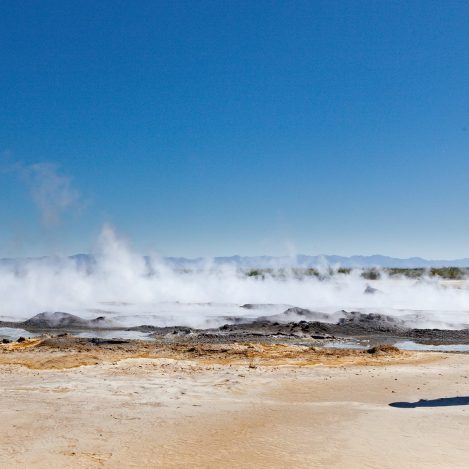