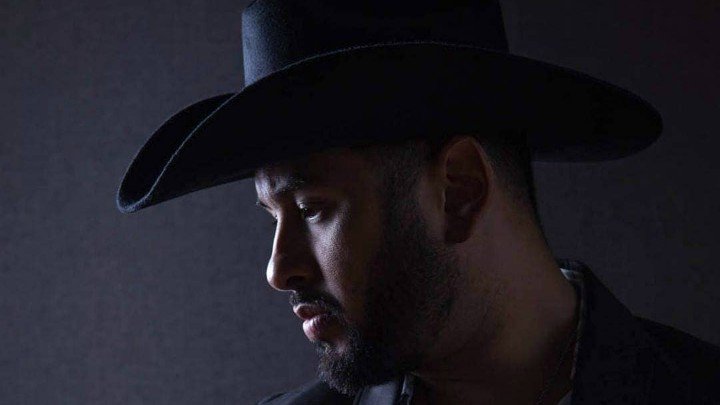 EL CENTRO — News of the sudden death on Monday, Nov. 30, of well-known Mexican singer-songwriter and El Centro resident Gerardo “Jerry” Demara sent shockwaves through the Valley and Mexicali communities, as well as within the Mexican regional music scene.

On the morning of Saturday, Nov. 28, Demara had checked himself in to Pioneers Memorial Hospital in Brawley, where he was diagnosed with necrotizing fasciitis, better known as flesh-eating disease, and died two days later due to complications, his family said.

Demara reportedly developed the disease after having self-administered a series of injections of vitamin B-12 in his buttocks in the days prior to his hospitalization, said his 20-year-old son, Gera Demara.

“Many people knew him as great singer and songwriter, but he was also well known for always helping and giving to people,” his son Gera said in Spanish in a phone interview Thursday, Dec. 3.

As news of his father’s unexpected passing spread, extended family, friends, and musical artists have reached out to surviving family members to offer their condolences and support. The outpouring of concern has helped ease the family’s loss and further highlighted the positive impact he had on others’ lives, Gera said.

Jerry Demara was 42 years old at the time of his death. Though born in Los Angeles, Demara grew up in Mexicali, where at the age of 13 he met his future wife of 21 years, Claudia Plascencia. He leaves behind two children, Gera, short for Gerardo “Jerry” Jr., and daughter, Allison.

The elder Demara had tested positive for COVID-19 in the days prior to his hospitalization and had administered the B-12 vitamin injections in his buttocks as a way to help combat the coronavirus’ symptoms, his son said.

News of Demara’s death was reported extensively by national media outlets, some of which attributed his passing to COVID-19. It is believed the virus had greatly suppressed his immune system and allowed the flesh-eating bacteria to spread more rapidly, Gera said.

The doses of B-12 vitamins that his father injected were in the family’s possession and had been used at one other time in the past by his parents to help maintain optimal health while traveling amid the pandemic, he said.

In the early-morning hours of Nov. 28, the elder Demara had developed excruciating pain in the area where he had self-administered the vitamin B-12 injections and was repeatedly vomiting and near fainting.

He initially checked himself in to El Centro Regional Medical Center, where he was placed in the outdoor tented area where COVID-positive patients are treated.

In a Facebook live video that Demara filmed while at ECRMC, he complained of the “level 12” pain he was experiencing, as well as of the perceived neglect he encountered.

In the approximate three hours he reported having spent at ECRMC, it allegedly took healthcare workers an hour before they could attend to him, after which time he was provided two pills to ease his pain, he said in his Facebook live video.

Demara eventually called his wife to pick him up and take him to Pioneers Memorial Hospital. Once there, doctors were quick to diagnose his condition, which further deteriorated once admitted, his son said.

While at PMH, the elder Demara underwent two separate surgeries to remove skin and muscle from his buttocks and leg that was infected by the flesh-eating bacteria. The operation left exposed wounds that required Demara to be sedated afterward, Gera said. Liver failure soon followed, prompting doctors to place Demara on dialysis, which apparently caused a drop in blood pressure and two successive heart attacks, his son said. Successive attempts to revive and stabilize Demara proved unsuccessful.

“He had been in so much pain for those two days,” Gera said. “There wasn’t anything more that could’ve been done.”

Family members were told by the surgeons that the flesh-eating bacteria may have been present on the skin near where Demara injected himself or possibly within the syringe, Gera said. The additional drain COVID-19 likely had on his father’s immune system also likely contributed to his sudden demise, he said.

While Demara was hospitalized, concerned family hosted a virtual prayer chain, asking for their supporters to pray on his behalf. His wife subsequently shared the news of his passing on her Facebook account at 10:45 a.m. Nov. 30.

“Family and friends the love of my life is already enjoying the Glory of God, thank you all for your prayers I love you forever,” Plascencia stated.

Necrotizing fasciitis is a rare disease that can be “sudden, vicious, and fast-spreading,” the National Organization of Rare Diseases (NORD) website stated.

“If not treated quickly with antibiotics and/or debridement of the infected tissue, the patient may develop toxic shock syndrome or toxic shock-like syndrome, which may lead to multiple organ failure and death,” NORD reported.

In the wake of Demara’s death, surviving family members have taken to social media to express disappointment with the perceived neglect Demara had allegedly received at ECRMC. Though the family has not seriously discussed potential litigation, they are leaving open the possibility of further examining the option in the future.

“We have more important things on our minds right now,” Gera said, referring to funeral services.

A GoFundMe account that was created to help the family with those expenses has been set up, and as of Thursday evening, had collected more than $27,000 of its $30,000 goal.

Through the years, Demara’s growing fame had often prompted questions from friends about whether he would depart from the Imperial-Mexicali valleys for cooler climes, as many with the financial means often do. But doing so would have meant missing out on more of his family’s significant milestones, which in his career had previously occurred, said Gera.

“My dad always wanted to be close to his family,” Gera said. “He had special love for the people of Mexicali and the city.”

For the past two years the family has resided in El Centro, after initially moving from Mexicali to Imperial about 15 years ago. Gera, a singer and musician in his own right, said that their El Centro home includes a storage container that has been converted into a recording studio and that his father was able to record a few songs there.

The father-son duo had shared a stage at the 2018 Latin Grammys during a performance of “Yo La Queria Para Mi” from Demara’s debut album and had continued to collaborate on and critique music they composed separately.

“I learned a lot from him, and I like to think he learned from me, too,” Gera said. 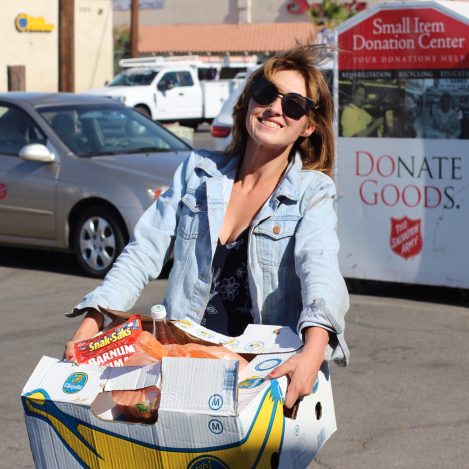