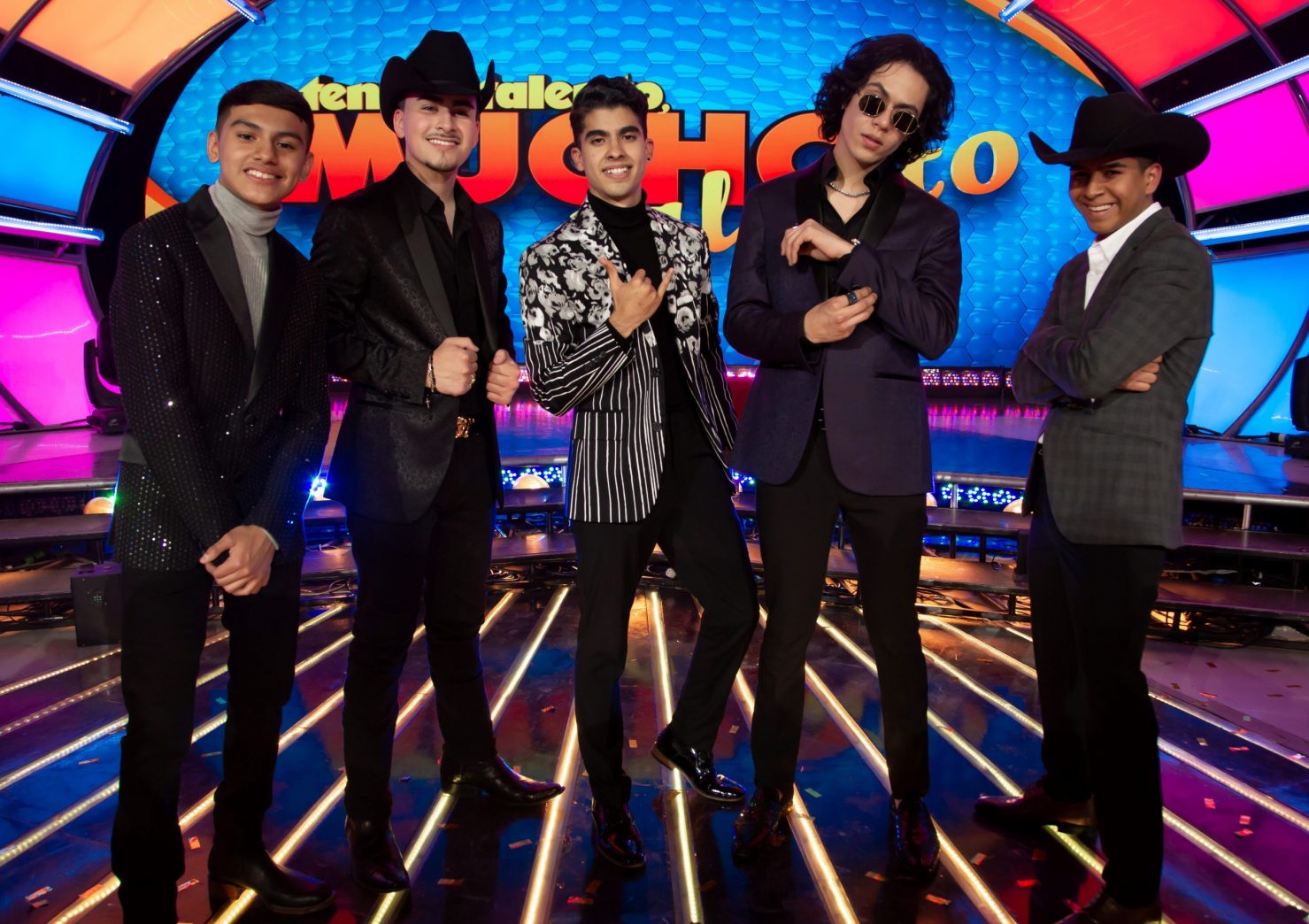 CALEXICO — A week after of having been named one of five winners of the “Tengo Talento, Mucho Talento” special edition series, Yahir “El Choco” Garduño said the significance of his selection has yet to truly sink in.

As one of the winners, Yahir earned a coveted spot on the regional Mexican band that the popular Spanish-language TV show’s contestants had vied for, as well as a share of the $100,000 cash prize and a recording contract with Sony Music Latin.

The Nuevo Elemento band that Yahir is now a part of has already produced its first single, “No Andes Con Nadie,” as well as an accompanying video.

Some “Team Choco” fans may have observed that the video hardly features Yahir’s singing talent, which proved to be a favorite among the show’s audience and celebrity judges. Yahir attributed that omission to having strained his vocal cords during some of the show’s previous performances.

The band is anticipating the release of its debut album early next year. Though Yahir said he is expecting to solely sing for the album, along with his bandmates, he said he wouldn’t mind having the opportunity to also play guitar in the future.

Plans call for the band to go on tour once the album is released, with anticipated appearances stateside, in Mexico, and in other Latin American countries, Yahir said.

The Mexicali native said he is the only one in his immediate family that has shown a talent for singing, a passion he developed by singing along to mariachi music when he was 6 years old.

Yahir’s selection came after 10 weeks of auditions and elimination rounds. The winner’s selection was the result of a combination of audience votes, celebrity judges’ input, and input from Sony Music Latin executives, an Estrella TV network spokesperson said.

“He was a front runner from the semifinals on, clearly an audience favorite,” said Marco Gonzalez, spokesperson for Estrella TV, the network that produces “Tengo Talento.”

Award-winning Mexican regional songwriter Luciano Luna will serve as producer for Nuevo Elemento’s debut album. He has also been recruited as a songwriter for the album, along with Joss Favela and Horacio Palencia, Billboard reported.