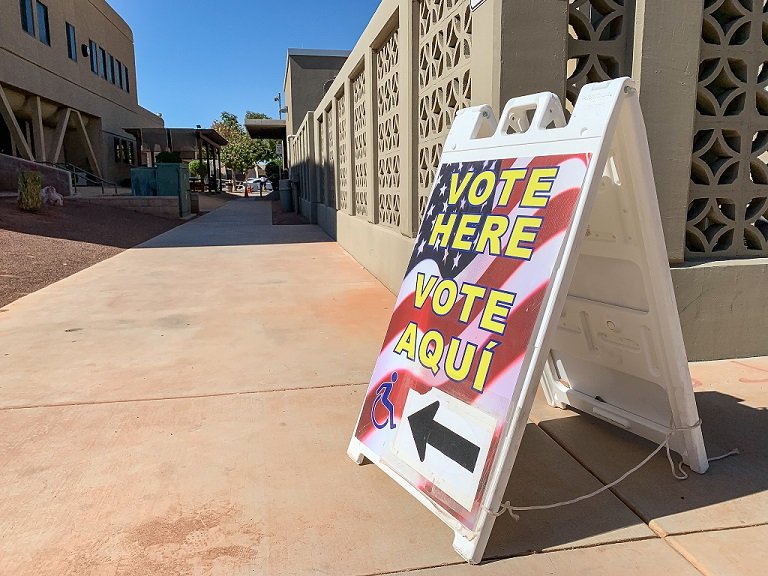 EL CENTRO — Councilman Edgard Garcia appears to have come from behind and overtaken Mayor Efrain Silva in votes for the third and final open El Centro City Council seat, according to the county Registrar’s Office most recent unofficial election results released Friday, Nov. 27.

That was the last tally made public, as the county was expected to certify the election on Wednesday, Dec. 2, but had not done so as of 1 p.m.

After maintaining the third spot through much of the count following the Nov. 3 general election, Silva fell behind Garcia for the first time with the Nov. 23 unofficial daily report.

This was the only major local election to change significantly in the waning days of the count.

At the close of the polls on Nov. 3, Garcia had collected enough votes to place fourth in the race for three open seats. At that time, Silva had placed second in the race.

Since then, Sylvia Marroquin, who had previously finished ahead Silva, has dropped to second, with political newcomer Martha Cardenas-Singh moving from third to the top spot of vote-getters.

That margin was considerably less than the one 486-vote margin that separated Garcia from Marroquin, according to unofficial election results. To date, political newcomer Martha Cardenas-Singh has amassed the most votes, with 5,890 cast in her favor.

Garcia was elected to his first term in 2015, while Silva has served on the elected body for 13 years. Garcia previously said that if re-elected, his priority would be to help residents to recover from the effects of the COVID-19 pandemic both on a health and safety side and on a business front.

This November’s council race was the second time that Marroquin had vied for the seat, while Cardenas-Singh competed as a political newcomer.

Prior to deciding to run for council, Cardenas-Singh said she had spent a year following the council’s meetings to familiarize herself with its actions and inactions.

Marroquin previously told this newspaper that she will use her time on the council to collaborate with her colleagues and other local agencies to help establish a homeless shelter within the city. 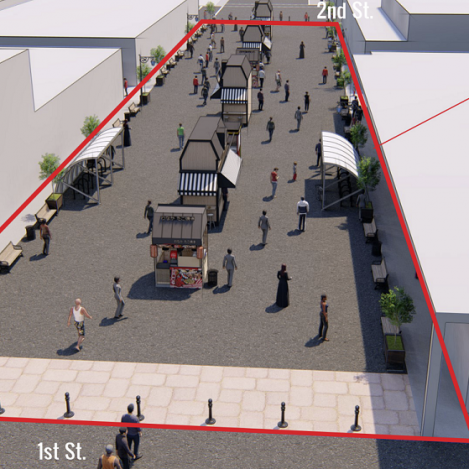