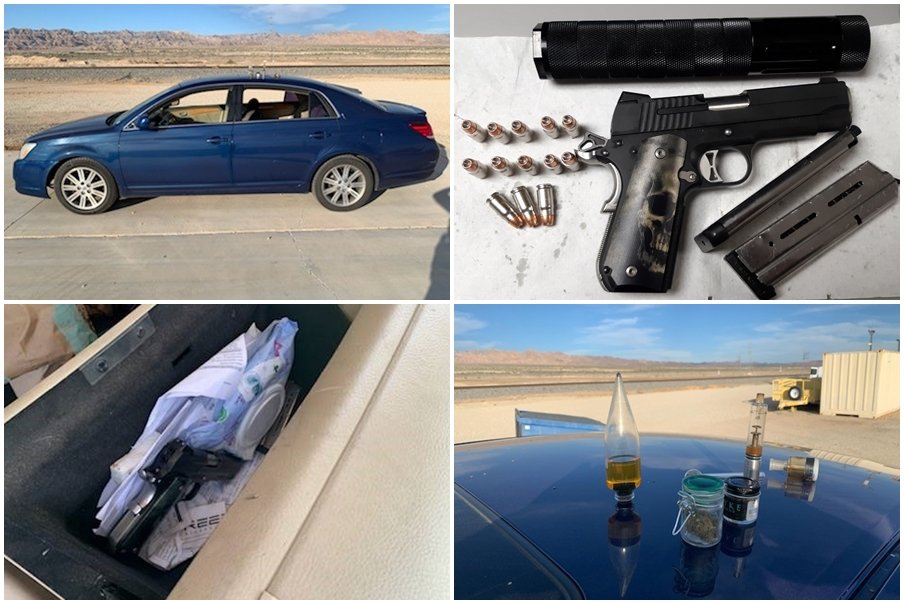 U.S. Border Patrol agents at the Highway 111 checkpoint near Niland arrested an armed suspect for smuggling an undocumented immigrant on Oct. 30. In his possession was a firearm and silencer, drugs, and drug paraphernalia. | COURTESY PHOTO
Home
Community Briefs
In Community Briefs

During further inspection of the vehicle, agents discovered a weapon with two magazines containing 13 rounds and a suppressor, or “silencer,” inside of the vehicle’s glove box. Agents also discovered marijuana and other drug paraphernalia inside the vehicle. Agents arrested the driver and undocumented immigrant for further processing.

The total weight of the marijuana was 1.4 pounds with an estimated value of $5,600.

The driver, a 38-year-old United States citizen, was booked for federal simple possession of controlled substances and processed administratively for alien smuggling. The 34-year-old immigrant was deported to Mexico City. 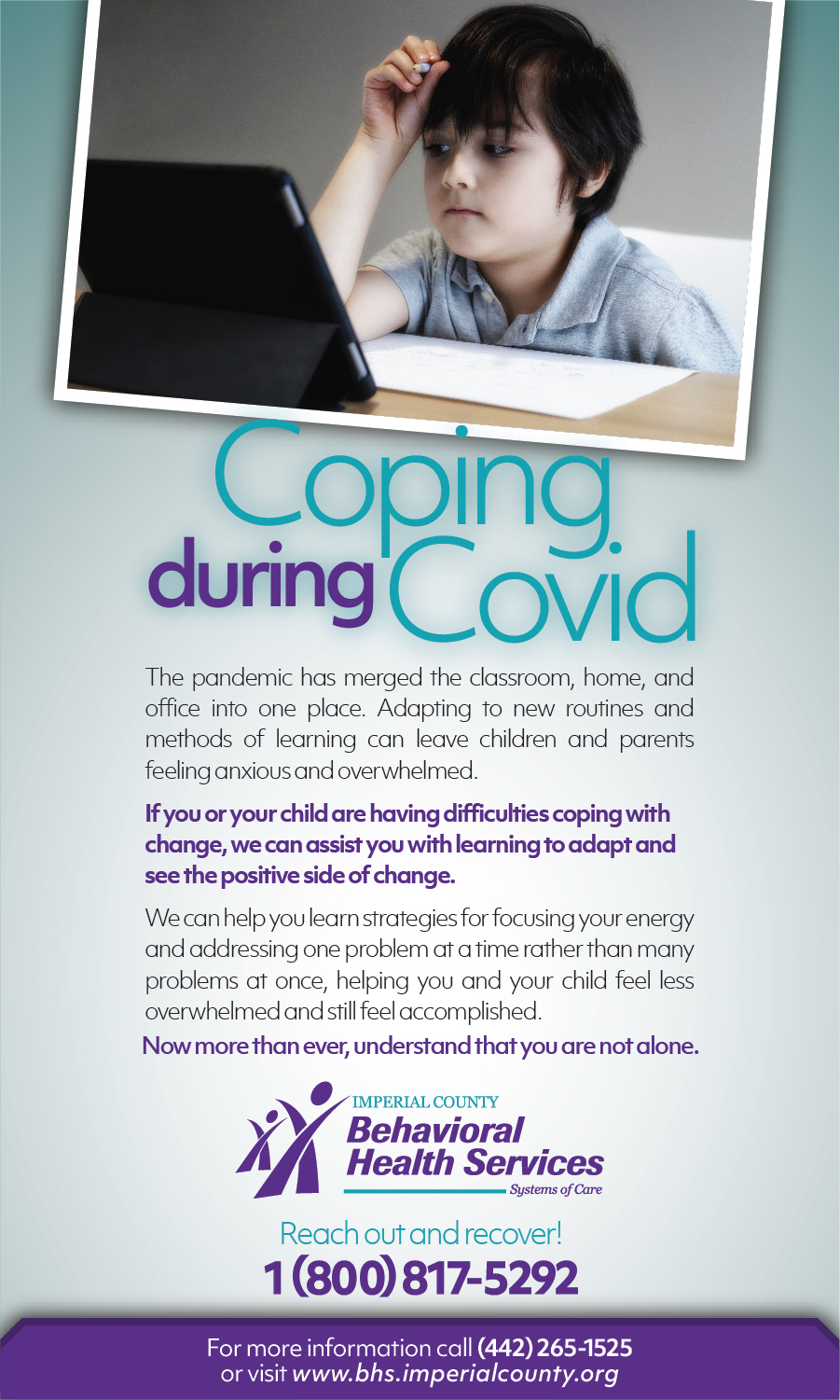 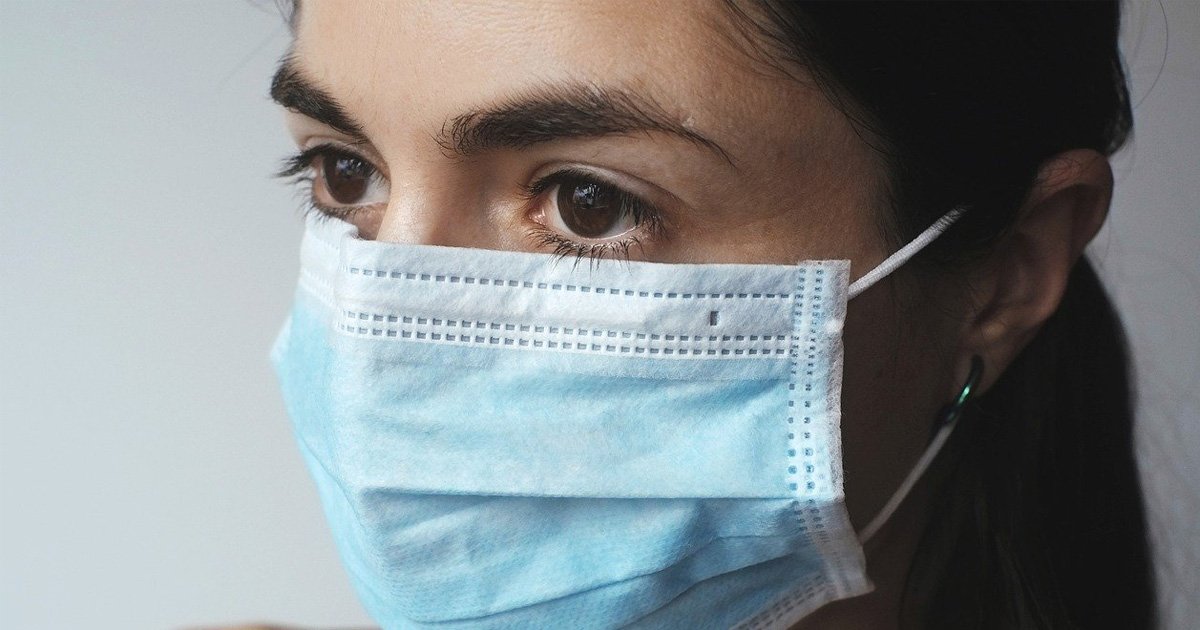