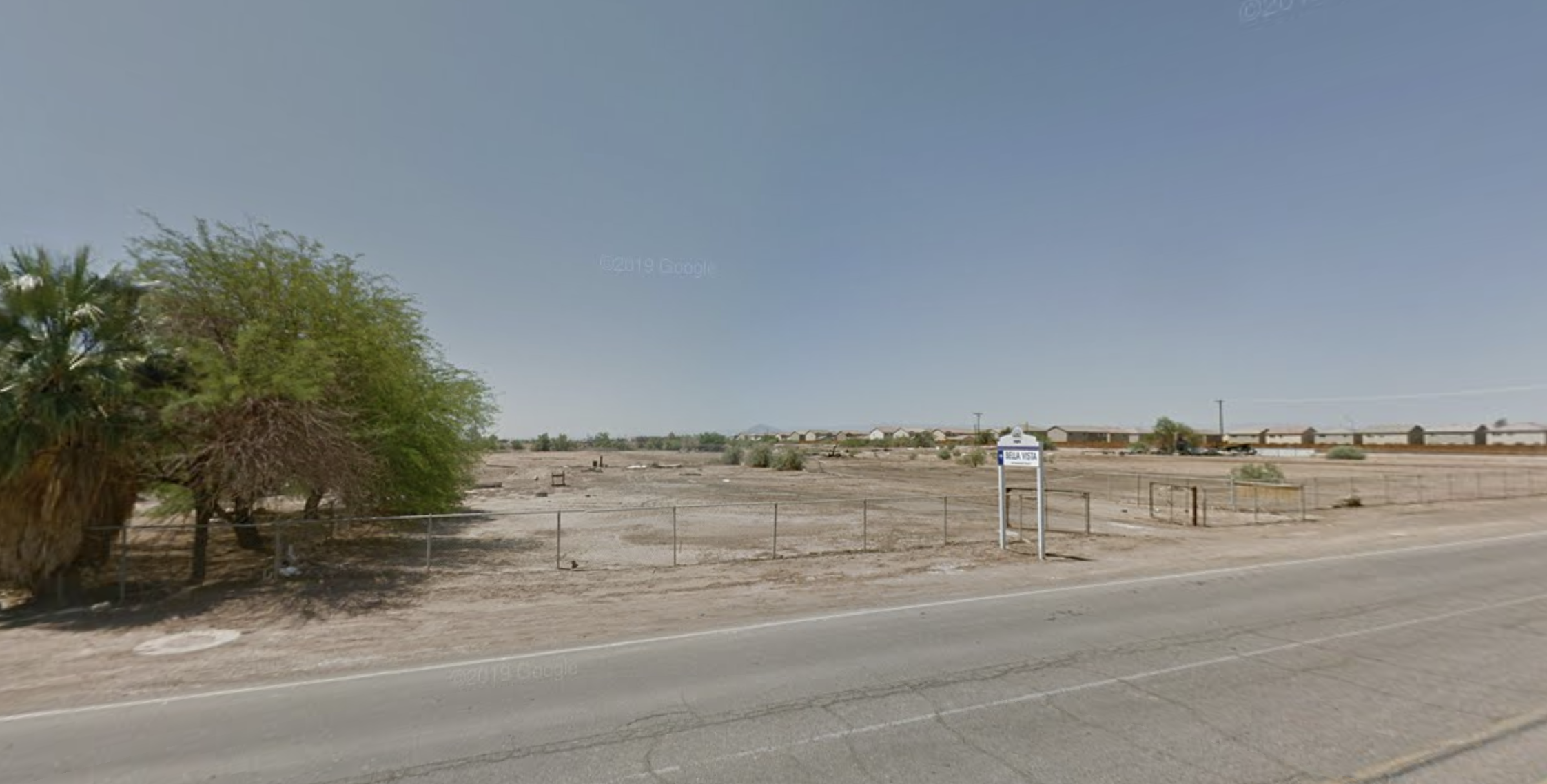 “I am grateful that we were able to bring home these additional state investments for the city of Imperial. This $15 million grant will support our crucial affordable housing and farmworker housing needs, while creating a safer, healthier, and more sustainable community,” Garcia stated in a Nov 16 press release.

“As California continues to accelerate our environmental goals, I remain committed to pursuing every possible avenue to obtain funding for our local priorities. Unlocking these opportunities is part of the overall vision we had for advancing these climate change policies to ensure that California focuses efforts on improving the public health of environmentally underserved areas like ours,” Garcia stated.

The Worthington La Luna Family Apartments will provide net-zero energy affordable housing in Imperial, including a portion dedicated to U.S. Department of Agriculture Farmworker Housing. The neighborhood in which the complex will be located will connect to new bikeways and sidewalks. The project will invest in the Southern California Association of Governments’ Go Human campaign to increase bicycle and pedestrian safety and collaborate with CalVans to make hybrid vans available to the community, according to the release from Garcia’s office.

The apartment complex planned for 605 W. Worthington Road has yet to break ground, according to Imperial Mayor Darrell Pechtl, who believed it is scheduled for a spring start of construction.

The complex will feature three building comprising of 66 units between one and three bedrooms, all of which will be moderate to low-income housing, according to a California Tax Allocation Committee report from January.

The $21.2 million project being developed by a firm known as CRP MHP Sponsor LLC and is owned by a group identified as CRP Worthington La Luna Family Apartments AGP LLC. The project was to receive some $5.9 million in state tax credits.

Altogether, Garcia has secured $42.6 million in AHSC program grants for his region, the 56th Assembly District, including other projects approved in 2019 for Coachella and Brawley. Administered by the Strategic Growth Council, the AHSC is one of California Climate Investments, an initiative funded by cap-and-trade revenues preserved in Garcia’s Assembly Bill 398 (2017). In addition to extending the cap-and-trade program, Garcia’s legislation also made critical modifications to ensure that disadvantaged, environmentally burdened communities are prioritized for grants, according to the release.

Previous
County Forges Ahead in COVID Fight, As State Rolls Back 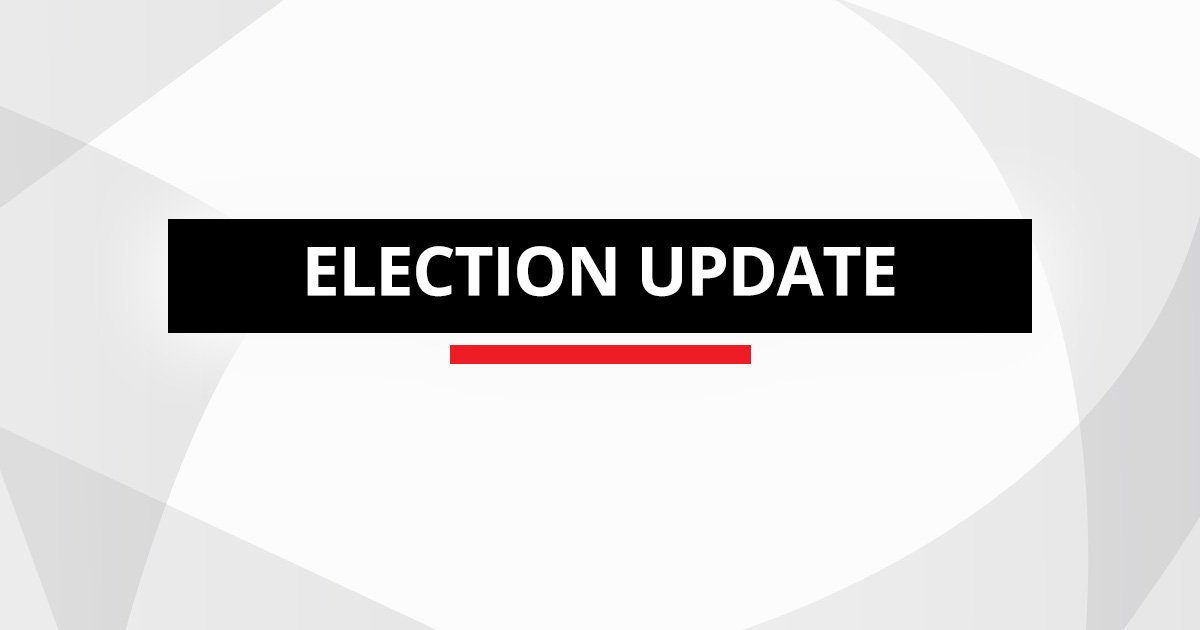