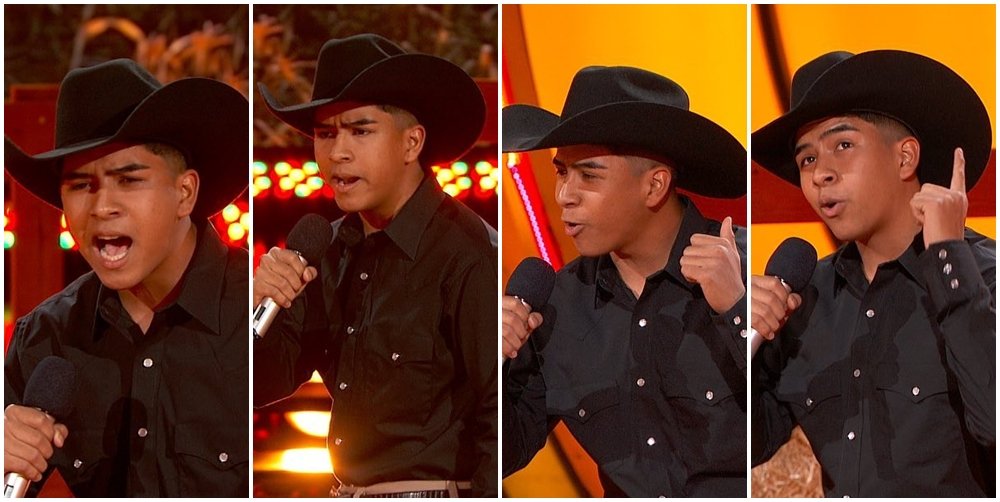 CALEXICO — A lifelong passion for singing has turned into a fast-track opportunity for 17-year-old Calexico resident Yahir “Choco” Garduño to potentially obtain widespread success and stardom.

The Calexico High senior is among the 12 finalists on the 23rd season of the Spanish-language TV series, “Tengo Talento, Mucho Talento.”

His current standing is even more remarkable considering that he initially decided against completing the online application required to enter the popular televised talent contest in the vein of “American Idol” or “The Voice.”

“Honestly, I was just messing around,” Yahir said about his initial application attempt two months ago.

That attempt was cut short when he realized the effort it would take to create a video profile to submit with his contest application.

Even so, his incomplete application was enough to catch the attention of the show’s producers, who called him and persuaded him to complete the process.

A virtual audition soon followed, which then paved the way for at least a half-dozen trips to the Burbank studios of Estrella TV, which produces the hit show.

The experience has further strengthened Yahir’s confidence in his singing abilities and bolstered the Mexicali native’s pride in his adopted hometown of Calexico.

“I really want to put Calexico on the map for people to know,” Yahir said during a Nov. 13 interview.

Although he had grown up singing Mexican Norteño music at family functions, his appearance and lauded performance in the festival’s Mariachi Idol contest prompted him to consider a career as a professional singer.

“That’s when I got the will to compete,” Yahir said.

Besides having a knack for singing, Yahir more recently has been learning to play guitar as well. As a young kid walking through the downtown area of Calexico, Yahir would often plead with this mother to buy him a guitar that was in a store’s window display.

Though she eventually gave in to his pleas, it wasn’t long before Yahir accidently broke the guitar, cutting his practice short.

About two years would pass before the guitar would get fixed. Since then, Yahir said he has steadily advanced in skill and technique by watching online videos.

An online recording of the show’s seminfinal rounds, where Yahir appeared during a Tuesday, Nov. 17, broadcast, will be available for viewing on the network’s YouTube channel as well. 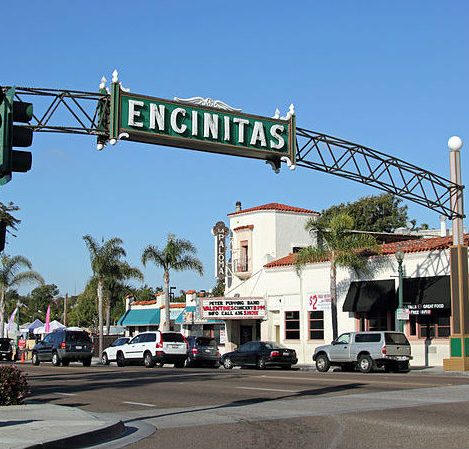