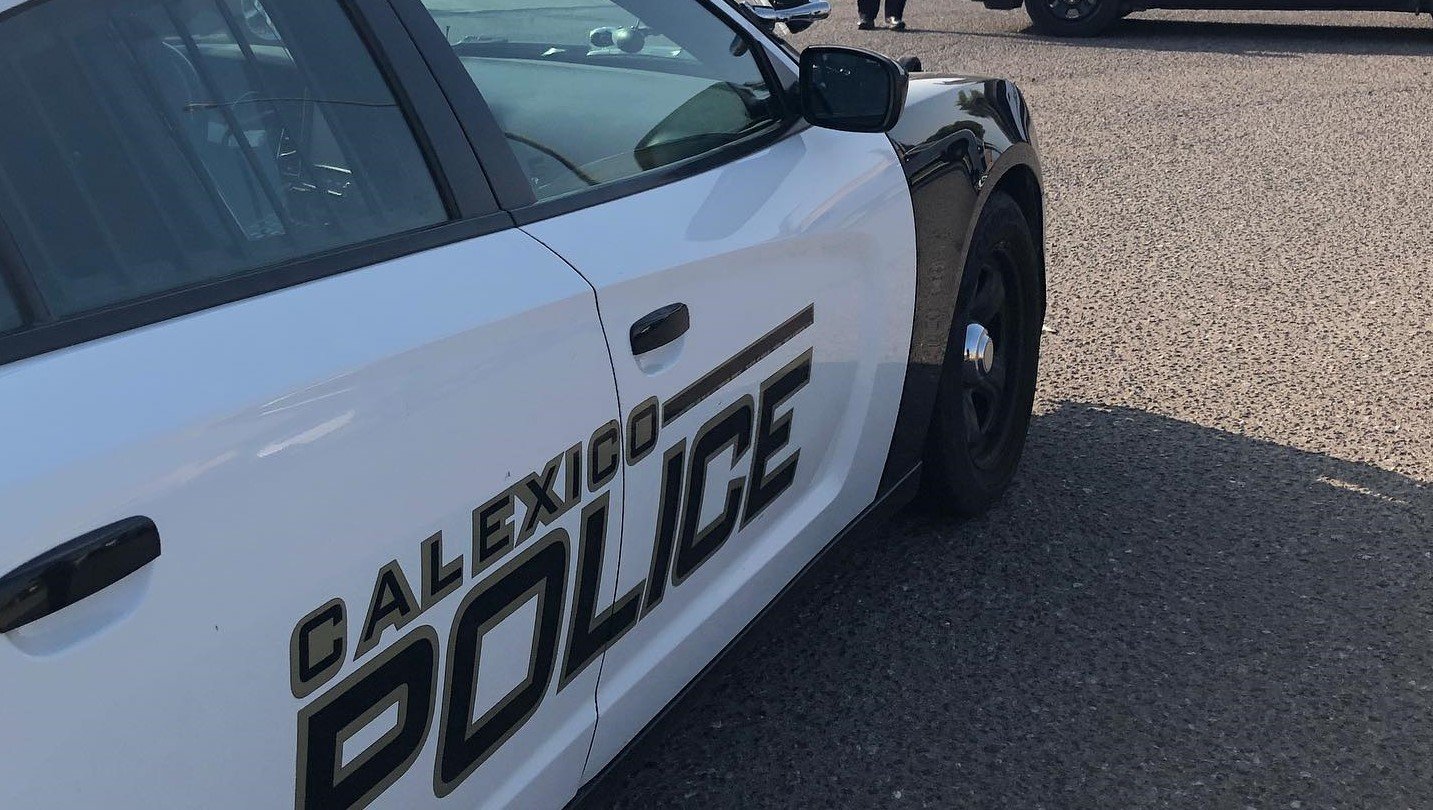 CALEXICO — A 31-year-old man who was shot twice in the parking lot of Donut Avenue shortly before midnight Friday, Nov. 13, ended up being air-lifted by helicopter from the Calexico International Airport to a hospital in Riverside County.

Calexico police responded to several reports of a shooting at the Donut Avenue in the 1000 block of Imperial Avenue about 11:41 p.m., but when units arrived, the victim had already left the area, according to a press release from the Calexico Police Department. Several spent shell casings were found in the parking lot.

Several minutes later, police received a call for an ambulance to the 900 block of Nosotros Street, where officers found a Hispanic male who said he had been shot at Donut Avenue, according to the press release.

The man suffered gunshot wounds to his left shoulder and right foot, police reported, and added the man and some others who were with him were uncooperative with officers and did not provide police with any information about the shooting.

According to scanner traffic from the incident, the man was apparently transported to nearby Calexico International Airport, where a REACH helicopter flew him to a Riverside County hospital.

The man was last reported to be in stable condition, according to police.

Calexico police are asking anyone with information about the shooting to contact the department at 760-768-2140. 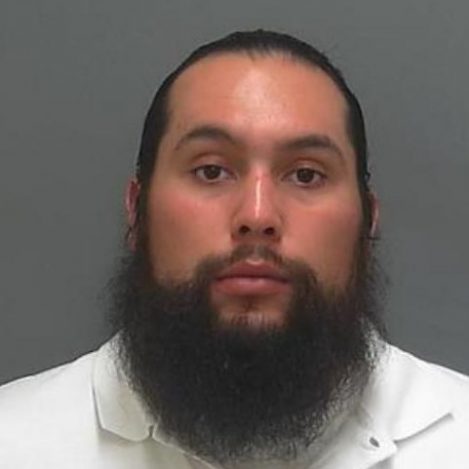