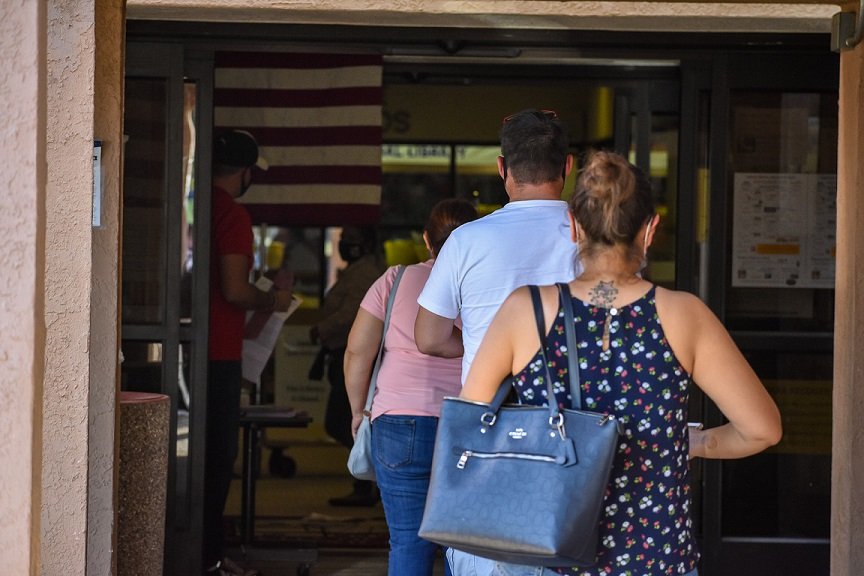 Some 10 days after the Nov. 3 general election, around 8,000 total ballots are left to be counted in Imperial County, according to the latest update from the county Registrar’s Office on Friday, Nov. 13.

About 1,000 mail-in ballots remain and 7,000 provisional ballots are left to be tallied, bringing the turnout to 57.41 percent so far now that 48,297 ballots from the county’s 84,123 eligible registered voters have been processed.

With the remaining 8,000 ballots left, projections are on track for a 67 percent total turnout for Imperial County once the election is certified by Dec. 3.

That number of uncounted ballots could still rise, however. This year, due to changes brought on by COVID considerations by the governor’s executive order, California’s county registrars can accept mail-in ballots postmarked by Nov. 3 up until Nov. 20.

Really, the uncounted ballots have done little to change the result of the vast majority of local races following the initial results from Election Night, which was comprised of early mail-in ballots received by the county prior to Nov. 3 and the physical ballots cast or dropped off at the county’s 45 polling sites.

One pivotal race where the gap has widened over time has been in the runoff for the Division 4 seat on the Imperial Irrigation District Board of Directors.

Challenger Javier Gonzalez has led incumbent Erik Ortega from the start, but the race was so close initially, with the margin tightening in the early updated counts, that it appeared Ortega might catch up.

However, Gonzalez, a community organizer and first-time political candidate, has built on his lead and is now 332 votes ahead of Ortega for the Calexico-area division.

Both races for the final available seats on the Heber Elementary and the McCabe Union Elementary school boards have been extremely tight as well, with each final position flip-flopping at least once.

In the McCabe race, incumbent Michael T. McFadden and challenger Alec Austin Hendry had traded for the third and final seat several times through the updated count. However, now it seems Hendry has the win well at hand, pulling to a 54-vote lead over the incumbent.

In the Heber school board race, for the second and final seat, that contest is even closer, as Helen Diaz Molina has taken just a three-vote lead over Claudette J. Miranda.

Much has been made since Election Night about the national numbers, as we seem to be a nation in dispute.

With a record turnout this year, and more people than ever voting by mail because of coronavirus, millions of ballots remained uncounted in the days immediately following the presidential election.

On Saturday, Nov. 7, the election was called in favor of former Vice President Joe Biden, which was immediately disputed by President Donald Trump and his camp. Still, as of Friday, Nov. 13, Trump has not conceded, and his legal team is suing in various states over allegations of voter fraud. 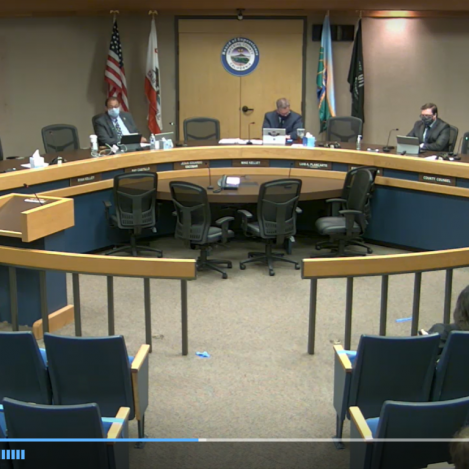