A 56-year-old man died from a single gunshot wound in Pioneers Memorial Hospital after he was shot in a front yard in the 300 block of A Street in Brawley on Wednesday, Nov. 11. | GOOGLE STREETVIEW IMAGE
Home
Local News
In Local News

A 56-year-old man was killed from a single gunshot wound to the abdomen on a day that saw Brawley police responding to two separate shootings just a few hours apart, according to a department press release.

The man shot in the abdomen died in Pioneers Memorial Hospital in Brawley, according to police.

Around 6:45 p.m. Wednesday, Nov. 11, police responded to the 300 block of A Street after receiving a report of gunshots. They apparently found the man in the front yard of a residential property there, but no other information was available from police.

Sometime around 10 p.m. that night, another report of gunshots was received, and police responded to the area of the 700 block of East Adler Street.

There, officers discovered a parked vehicle with “impact damage from a large-caliber weapon,” according to a separate press release.

No one was in the vehicle, and there were no reports of injuries from the second shooting.

Police are asking those with information on the A Street homicide investigation to contact Detective Sgt. Rotner at 760-351-7777.

Anyone with further information about the Adler shooting can call the department’s general number at 760-344-2111. 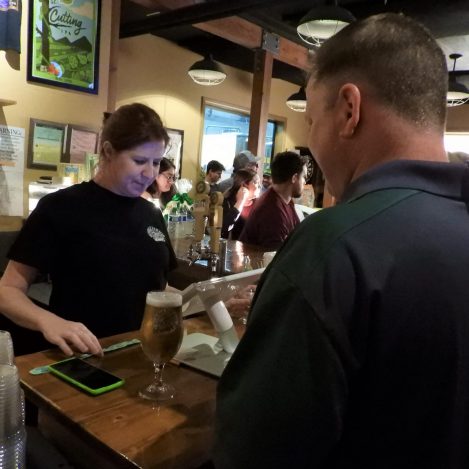