EL CENTRO — The Imperial County Sheriff’s Office announced the Monday, Nov. 9, death of an unidentified man in the 200 block of East Evan Hewes Highway near El Centro is being investigated as a homicide.

The body of the unidentified male was initially discovered about 3:30 p.m. Nov. 9 by U.S. Border Patrol personnel who were investigating in the vicinity, the Sheriff’s Office reported.

The deceased is described as a male Hispanic, in his early 20s, about 5 feet 7 inches tall and weighing approximately 160 pounds, according to a Sheriff’s Office written statement released Tuesday, Nov. 10. 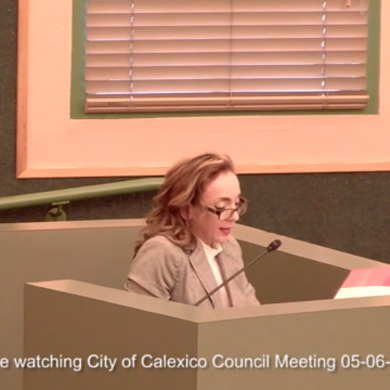