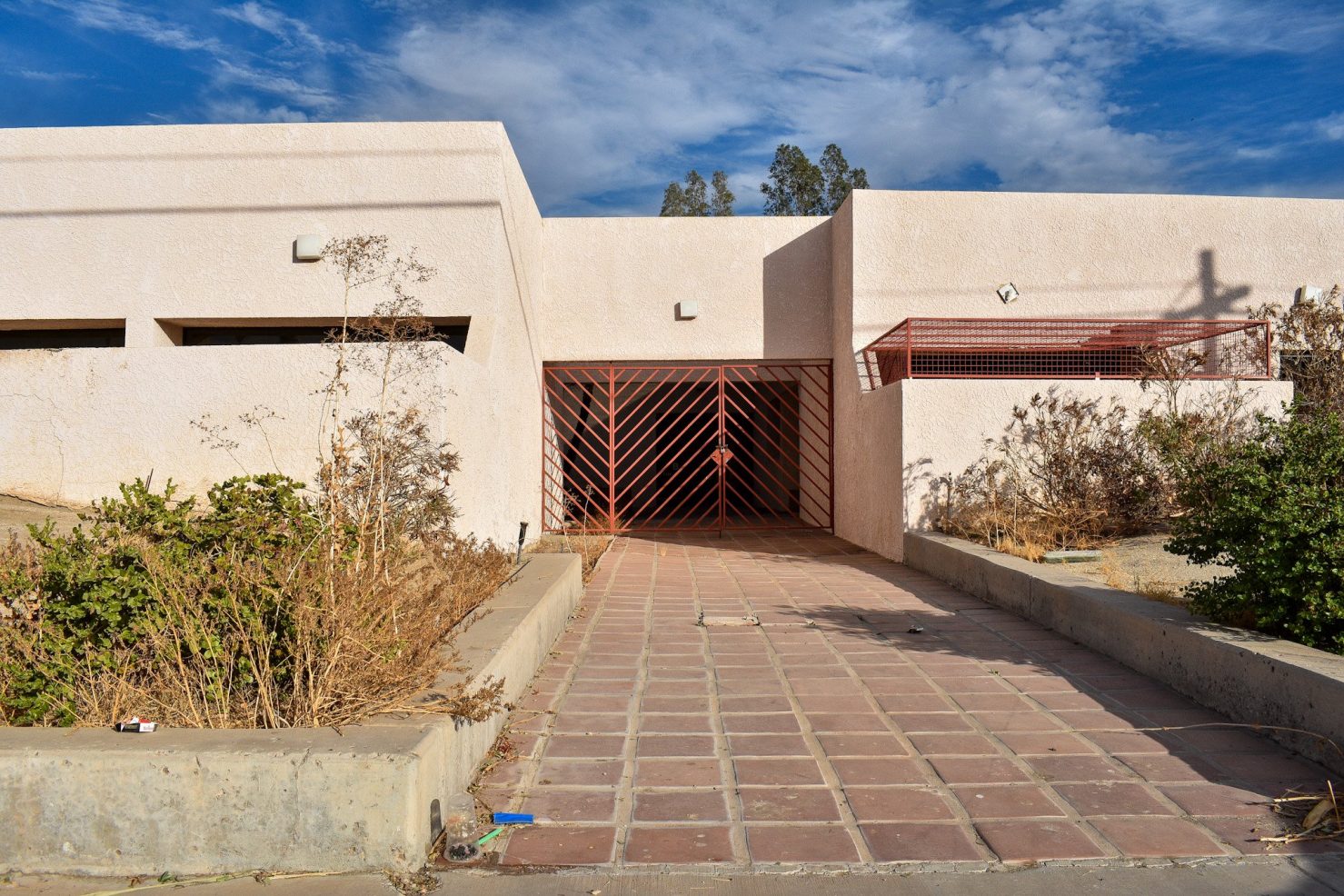 The now-vacant 16,000-square-foot office building at 400 Mary Ave. in Calexico was purchased by the Heffernan Memorial Healthcare District in 2014. The district board unanimously approved a $2.2 million bid from George Mitchell Builders Inc. of Brawley on Wednesday, Nov. 4, to modernize the building. | CORISSA IBARRA PHOTO
Home
Local News
In Local News

The authorized bid will allow the district to renovate the vacant 16,000-square-foot site that includes about 5,500 square feet of office space and which was initially purchased in 2014.

The winning bid was submitted by George Mitchell Builders Inc. of Brawley, and the modernization is expected to get underway by the end of the year.

“We imagine it’s going to be about a six-month project,” Heffernan district General Manager Tomas Virgen said following the board’s vote at a special meeting on Wednesday, Nov. 4.

Cost of the modernization project was about 10 percent higher than the board initially projected. The increased expense reflected the overall increases in goods and services resulting from the COVID-19 pandemic, Virgen said.

The board’s vote came during a special meeting that was convened to provide the district with additional time before its Nov. 11 meeting in case any litigation arises from the bid’s approval, Virgen said.

Prior to the board approving the $2.2 million bid, it had approved a motion rejecting the project’s lowest bidder for being nonresponsive, or failing to meet the bid’s requirements.

That bid was contested on the grounds that the company lacked the proper licensing to perform the work, prompting the board to investigate and subsequently determine the district could not approve the bid, Virgen said.

Plans call for the Mary Avenue property to be used by the district’s partners for health-related educational and outreach programs funded by Heffernan grants.

Since the district has existing partnerships with healthcare providers in Calexico to offer medical services, it does not intend to operate any clinical activities at the Mary Avenue property.

“If it comes to the point where we need to, it will be up to the board to meet and confer and have that discussion,” Virgen said.

The Heffernan district operates in the Calexico area and provides grant funding for healthcare-related services within the district’s boundaries. It is funded through property-tax allotments that total about $800,000 annually, officials previously stated.

The healthcare district is also currently in the process of accepting grant proposals for health-related programs, Virgen said. It is possible that some of those programs that receive approval may end up operating out of the renovated building, he said.