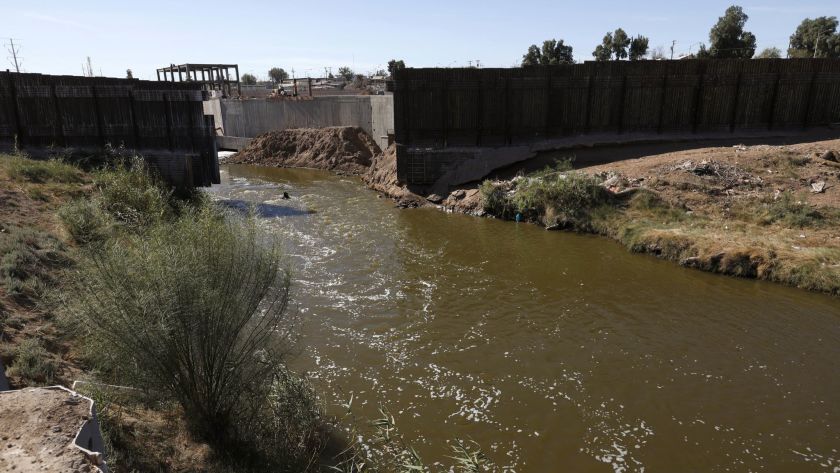 IMPERIAL COUNTY — Imperial County is “continuing our crusade” to bring state and federal attention to the New River dilemma.

The county Board of Supervisors voted 4-0 to declare the New River an emergency, following up on a 2019 emergency declaration with hopes to get state or federal action.

The New River is severely polluted by discharges of waste from domestic, agricultural, and industrial sources in Mexico and the Imperial Valley. While progress has been made on both sides of the border to improve water quality through the past few decades, there continues to be raw sewage spillage into the New River, the latest being mid-September.

Just days after the city of Mexicali announced it was dumping tons of raw sewage into the New River, the county board discussed the continued inaction it felt from federal officials. The conversation has continued at recent board meetings including the latest discussion on Oct. 27.

District 1 Supervisor Jesus Escobar had asked at the Oct. 20 meeting to bring an emergency resolution back to the board based on the mid-September sewage discharge and force that resolution to the federal level.

The Oct. 27 resolution allows the county to “continue our crusade in asking for assistance from state and federal partners to make a change in the way the river comes across, the way it’s facilitated, the way it’s treated, and how we can make our community better,” County Executive Officer Tony Rouhotas Jr. said when presenting the emergency declaration.

“I think we’re all familiar with the condition of the New River, and (this resolution is) reiterating our extreme concern regarding the conditions of peril on health, safety and the welfare of our community, properties and persons that continue to plague Imperial County.”

Chairman of the board Luis Plancarte switched up the norm of allowing other supervisors to make motions, instead moving to approve the resolution himself. He added it is “something we all endorse,” and that “we really need to move forward” with it.

The resolution will be forwarded to the state Office of Emergency Services with a request that it be sent to the governor. The county has asked the governor order that recovery assistance be made available to the county to respond to the discharge of untreated wastewater and other pollutants into the New River originating from Mexicali.

The resolution also calls on the governor to expedite access to federal resources and any other appropriate federal disaster relief programs for the county. 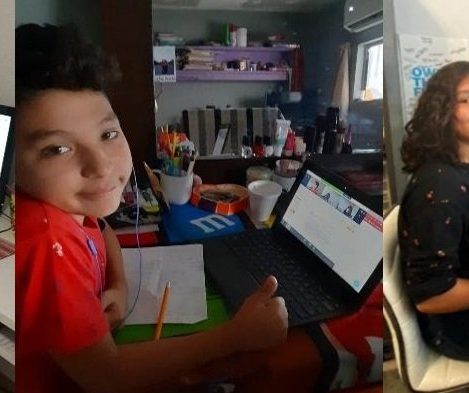