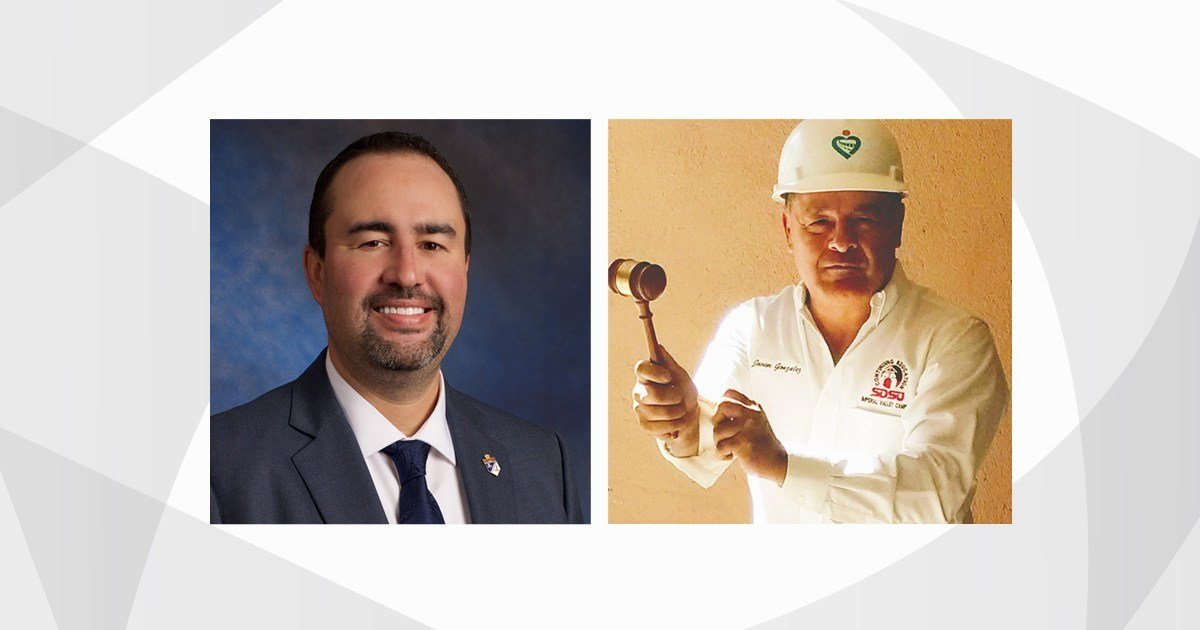 Challenger Javier Gonzalez is still leading by the thinnest of margins in the race to unseat Division 4 Imperial Irrigation District Director Erik Ortega, but that lead was cut to 14 votes late Wednesday, Nov. 4.

Gonzalez was leading by just 43 votes, with all 27 of the Calexico-area precincts reporting and early mail-in ballots counted through Tuesday, Nov. 3., according to the last Election Day report issued around 1 a.m. Nov. 4.

However, with the 5 p.m. update later that day, the race tightened significantly, and Ortega is confident he will keep his seat given historical precedence.

The first-time political candidate and community organizer, Gonzalez had 2,070 votes, or 50.17 percent of the votes cast, while Ortega, who is seeking his second term on the district board, had 2,056 votes, or 49.83 percent.

Ortega maintained that turnout should be a key, and so far, only 4,325 votes in a division with 17,670 votes possible is an important factor.

The actual turnout for the division stands at 24.48 percent (as of 5 p.m. Nov. 4) with an untold number of mail-in and provisional ballots left to be counted.

Ortega said during the 2016 election in which he was first seated, some 8,000 votes were cast in Division 4, and turnout is expected to be much larger this year.

Gonzalez said Thursday morning, Nov. 4, that he was feeling confident that he ran a good campaign and was visible in the community throughout the run-off period.

“I was pretty much alone and I worked hard for the last two months,” Gonzalez said, adding that while the incumbent spent thousands of dollars on his campaign, Gonzalez worked harder to get out in front of voters.

It’s unknown at this point how many ballots are left to be counted, but Imperial County officials say they expect to issue a report sometime the afternoon of Nov. 5. What’s more, California counties can accept ballots postmarked for Nov. 3 all the way through Nov. 20.

While change could be in the cards for the Division 4 race, that change has already come in Division 2.

Meanwhile, as Hamby and Childers squared off multiple times in forums leading up to the election, Gonzalez and Ortega seemed to have engaged far less through both the March primary and through Nov. 3.

Ortega has often cited his record of accomplishments as an IID board member in addressing water and power issues, while Gonzalez has been more focused on calling for the directorship to be a more hands-on, grassroots position that requires a higher degree of community involvement.

The IID race is significant in that it will decide one of five members of the county’s water and power district, a hugely influential political body that oversees a larger annual operating budget ($560 million on the power side; $290 million on the water side) than the county of Imperial ($540 million). 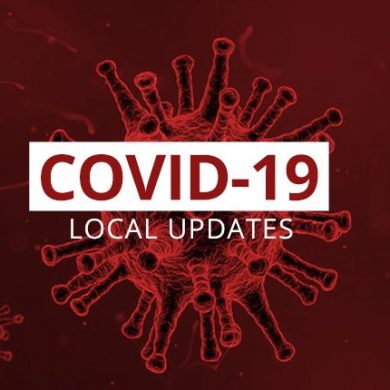