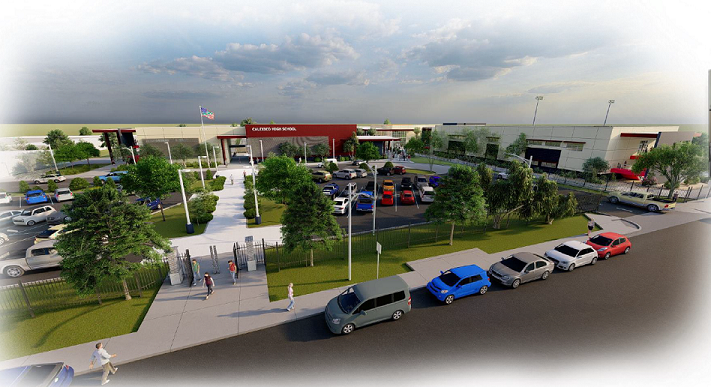 Calexico voters are so far overwhelmingly saying “yes” to Measure Q, a $47 million bond election meant to modernize and add new construction to Calexico High School, a move that school officials say will bring freshman back to the campus.

Although the general obligation bond election required a 55 percent supermajority to pass, Measure Q was leading with a whopping 71.48 percent affirmative votes, or 3,356 “yes” votes. Some 1,339 people have voted against the bond measure, or 28.52 percent.

With 26 precincts reporting and mail-in ballots counted through Tuesday, Nov. 3, there are still an unknown number of mail and provisional ballots still to be counted. However, there is little chance that will change the outcome of the measure.

“The Calexico Unified School District is very grateful to the citizens of Calexico for their endorsement and passing of the bond Measure Q. The overwhelming support that was received will provide our students with the modernized and state-of-the-art facilities that they deserve. We look forward to working with our stakeholders in the creation of new projects that will benefit all of our students and leave a legacy for the community of Calexico,” Superintendent Carlos R. Gonzales said in a statement provided Wednesday, Nov. 4.

Among the planned building projects for the high school that will be funded by Measure Q are a new administration and student services building, a new and extra-large multi-purpose room and cafeteria for students, two new buildings for science, technology, engineering, arts and math (STEAM) that will include extra-large laboratories and classrooms, a new locker room building, and modernization work on the existing Varner and Godfrey gym locker rooms areas.

The ballot measure also creates a bond oversight committee to ensure the funds are properly spent and audited, much like the Measure V $45 million general obligation bond from November 2016 that also went to constructing updated facilities at the high school.

The $47 million in bonds will be repaid through property taxes of those living in the Calexico Unified School District at estimated annual payments of “less than 6 cents per $100 of assessed home value (averaging $2.5 million annually) until repaid,” according to the district. 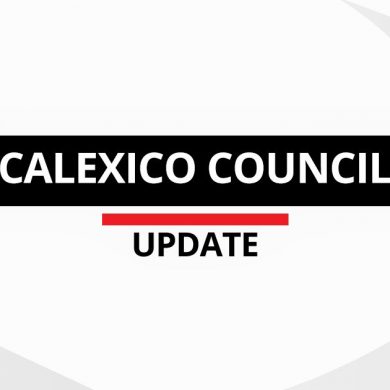