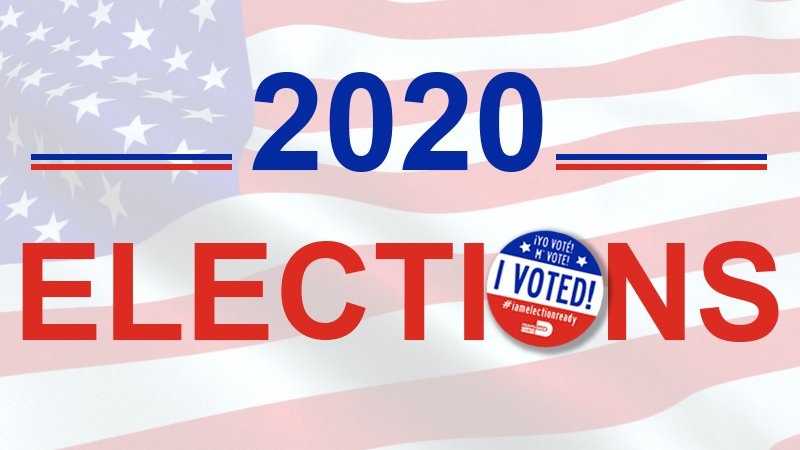 EL CENTRO — The second time around proved to be the charm for Sylvia Marroquin, who was able to sustain her early lead in the El Centro City Council election on Tuesday, Nov. 3, to finish the night as the top vote-getter, according to early unofficial results.

The El Centro native was one of six candidates vying for the council’s three open seats in a race that also included three incumbents, Silva and council members Edgard Garcia and Jason Jackson.

“I was hoping to place amongst the top three,” Marroquin said on Nov. 3. “Never did I expect to be in the lead.”

Marroquin said she credits her bid for City Council in 2018 for having brought her some added name recognition during her second attempt. The St. Mary’s School business manager said she almost had to scuttle her candidacy as a result of the financial uncertainty the COVID-19 pandemic had caused for her this year.

Should her lead hold going forward, Marroquin said she will use her time on the council to collaborate with her colleagues and other local agencies to help establish a homeless shelter within the city.

While expressing comfort with his second-place standing after the initial 8:03 p.m. release of the unofficial election results, Silva also offered congratulations to both Marroquin and Cardenas-Singh for their impressive showings.

The 61-year-old Imperial Valley College dean of Economic and Workforce Development has spent 27 years of his life serving on multiple publicly elected bodies in El Centro, including with the elementary and high school districts, and 13 of those years with the City Council.

“The fact that I’m re-elected kind of tells me that the public appreciates the work that we have done,” Silva said. “I’m excited to continue in that role.”

Prior to deciding to run for council, Cardenas-Singh said she had spent a year following the council’s meetings to familiarize herself with its actions and inactions.

Should her third-place finish in the polls remain, Cardenas-Singh said she would like to see the city’s services expanded to reflect a greater degree of access and equity during her tenure on the council.

Cardenas-Singh held a 94-vote advantage ahead of Garcia. He was elected to his first term in 2015, and finished Election Day with 2,138 votes, or 17.7 percent.

Finishing last was incumbent Jackson, who finished 422 votes behind newcomer Carter, the largest margin among the six candidates.

There are still an unknown number of mail-in and provisional ballots left to be counted. 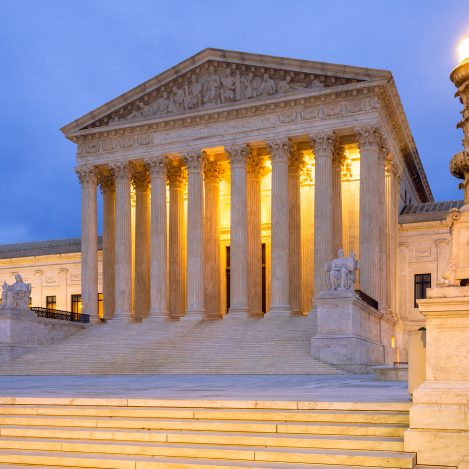