Two men from outside Imperial County died during separate off-highway vehicle accidents in the Glamis area on Oct. 30 during what is traditionally considered opening weekend of the dunes season.

Each year, thousands of off-roaders from around the Southwestern United States descend on the Imperial Sand Dunes Recreation Area during Halloween weekend to mark the unofficial opening at Glamis in the north end of Imperial County and at Buttercup Valley in the south near Interstate 8.

The first fatality occurred about 5:35 p.m., when a 32-year-old El Mirage, Arizona, man driving a 2020 Can-Am Maverick X3 utility-terrain vehicle on Gecko Road south of Highway 78 at an unknown rate of speed lost control of the UTV and overturned several times, according to a report from the California Highway Patrol.

The driver, who was not identified in the report, sustained fatal blunt-force trauma injuries and died at the scene, according to the Highway Patrol. The report made no mention whether the driver was wearing a seat belt or a helmet.

No additional information was available.

The second fatality occurred just a few hours later, at 7:53 p.m., when a 40-year-old Oceanside man who was behind the wheel of a 2016 Yamaha YXZ 1000R UTV that was being towed by another vehicle “made an unsafe turning movement” that caused the vehicle to overturn, and him to be ejected and pinned under the UTV, according to a second report from the Highway Patrol.

The man, who also was not identified, was unrestrained and not wearing a helmet when he was in the UTV. The Highway Patrol report does not state whether he died at the scene.

No further information was available, and that case is still under investigation, according to the report. The fatality is also being investigated by the Imperial County Coroner’s Office. 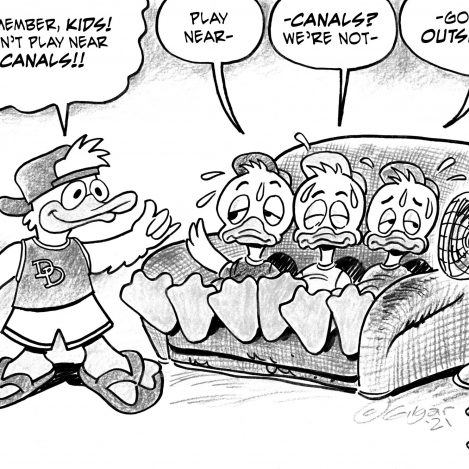