Though a final count may take longer than previous elections years, all votes will be counted, and Imperial County leaders and elections officials want to assure voters they are administering a safe, fair and accurate election, according to a Nov. 1 press release from the county.

“The right to vote is one of our most important duties as American citizens and California residents. As county officials, it is our job to make resources and personnel available to ensure that all votes count,” Chairman of the Board and District 2 Supervisor Luis A. Plancarte stated in the release.

With a substantial increase in early voting and voting by mail this year, Imperial County asks voters and the media to be patient regarding the timeline of announcing election results.  Election officials advise that delayed results do not indicate a problem or compromise accuracy, according to the county.

Preserving the integrity and security of elections is a top priority for county officials, and Imperial County is complying with all local, state and federal election guidance, laws and regulations. Imperial County has trained poll workers that are working at more than 40 polling locations to ensure they are well equipped to assist voters and protect against fraud and potential security threats, the press release states. 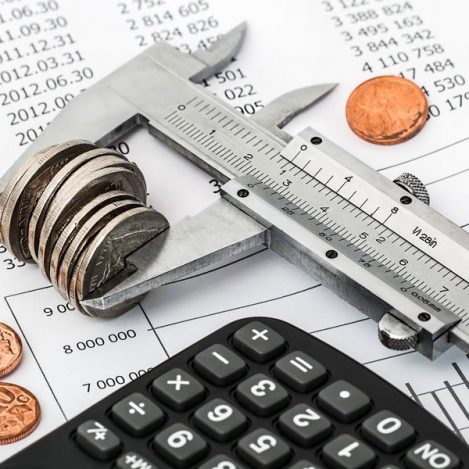