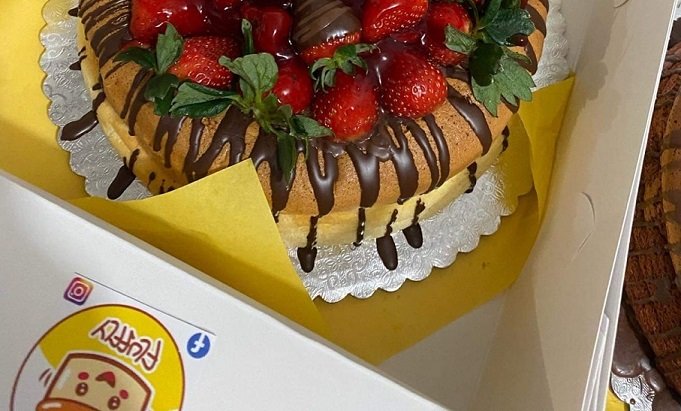 MEXICALI — For pastry business owners and partners Mery Torres and Sergio Marroquín, they had an epiphany about a year ago after watching a video online and thinking, “Wow, I could have done that.”

For the Mexicali bakers, that epiphany came in the form of the uniquely un-Mexican dessert, the jiggly, fluffy Japanese cheesecake, which they eventually mastered, and which became the inspiration for their popular Mexicali shop located on Avenida Sindicato called Fluffly Pastel de Queso Japonés and Deli.

Fluffly recently expanded its operations into the Imperial Valley, delivering its tasty fare locally twice a week. … But first …

“It all started one year ago when we saw a video online about this famous dessert,” Torres said. “I’ve always been a dessert chef enthusiast, so I decided to give it a try. The first time it was a complete disaster.”

That’s when Torres laughed. (One of the things that makes the Japanese cheesecake so distinct is its texture, which can be difficult to replicate.)

“But with the support of my husband and a lot of perseverance, I created my own recipe. It was a beautiful fluffy cake,” she added. “This is why we named it (the business) this way.”

This unique style of pastry to the Mexicali area became a huge hit, Torres said. “It was an instant success. In less than two hours we had sold out everything on the first day,” she said of the business’ initial launch.

Torres added the business had to take prepaid orders from customers who sought out one of their cakes.

“After about four months of normal orders, a local newspaper in Mexicali made a video about us. This is when it went crazy. The prepaid orders flooded, and our list now had a three-month waitlist,” Torres added. “We had to stop taking orders until we could fulfill the orders that had been paid. Since then we have had constant sales.

“Times are tough at the moment,” she said, referring to a slide in sales and the way their shop was forced to close temporarily by Mexican authorities due to the pandemic, “but people seem to have a sweet tooth.”

She indicated the business diversified a bit to handle the dip in business, selling its Japanese delights by the slice and further updating the menu to include things such as the Italian dessert tiramisu. “It is becoming a customer favorite as well,” she added.

Still unique to the region, Torres explained that Japanese cheesecake is “really hard to make and has a consistency that’s cloud-like. It’s sweet but not too sweet, and tastes like cheese.”

What makes Fluffly cakes stand out beyond that is how Torres decorates them. She said they use fresh berries of all kinds, which are “our customers favorites, but we also wanted to give extra to our customers, so we decided to personalize our cakes to their liking, adding their name to the cake or a brief message.”

Of branching out into the Imperial Valley, Torres said Fluffly does deliver and takes both pesos and dollars. She added that there is an extra charge for delivery into the United States.

The popularity of Fluffly cakes has the desserts in demand and on backorder, Torres said.

“Usually in Mexicali, we have two to three days in backorders. We’re extremely cautious about our ‘fluffies,’ and we like to take our time to give every customer 100 percent satisfaction,” she said.

To order a Fluffly Japanese cheesecake or one of the bakery’s other specialty desserts, orders can be taken through its Facebook page: https://www.facebook.com/FlufflyPastelDeQuesoJaponesDeli/. 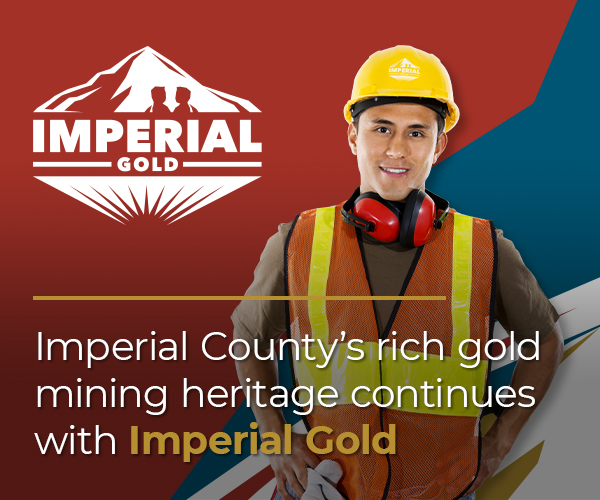 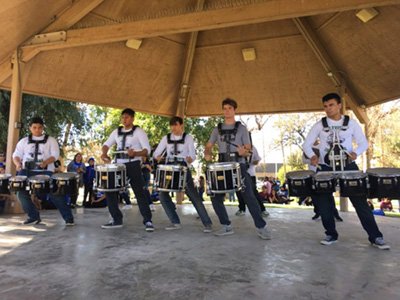