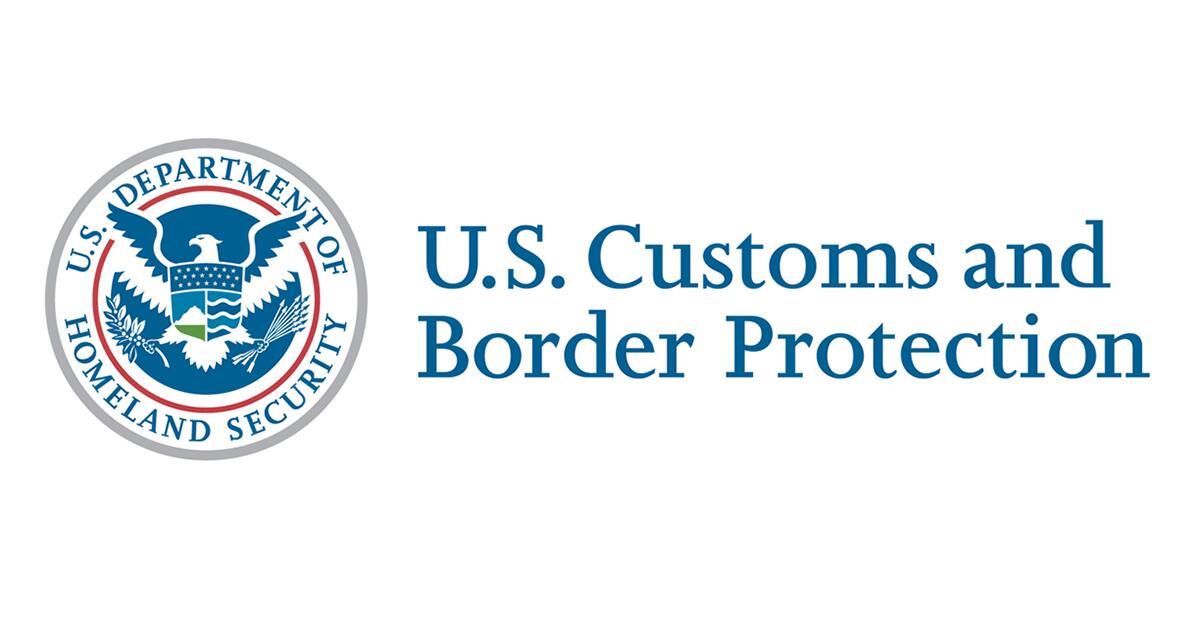 The incident occurred around 10:20 p.m., when a woman driving a black Chevrolet Blazer approached the Highway 86 checkpoint near the Salton Sea. A Border Patrol K-9 detection team alerted to the vehicle as it waited in the traffic lane, according to the release, and agents directed the vehicle aside for further investigation.

During their inspection, agents discovered four vacuum-sealed packages of suspected narcotics hidden inside of two car-battery boosters and two power converters located inside the vehicle. The crystal-like substance inside of the packages tested positive for the characteristics of methamphetamine. Agents arrested the driver and held her for further processing.

The total weight of the methamphetamine was approximately 15 pounds with an estimated value of $33,750, the release stated.

El Centro Sector turned over the driver, a 19-year-old United States citizen, the vehicle, and the narcotics to the U.S. Drug Enforcement Administration. 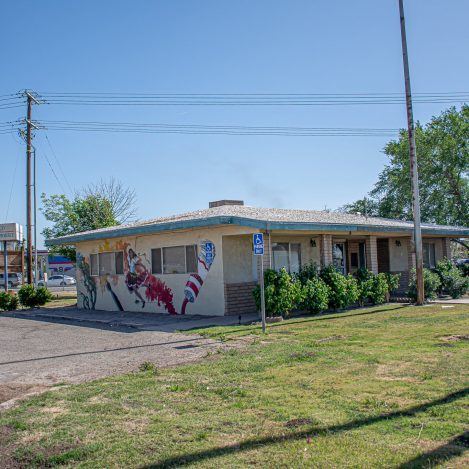