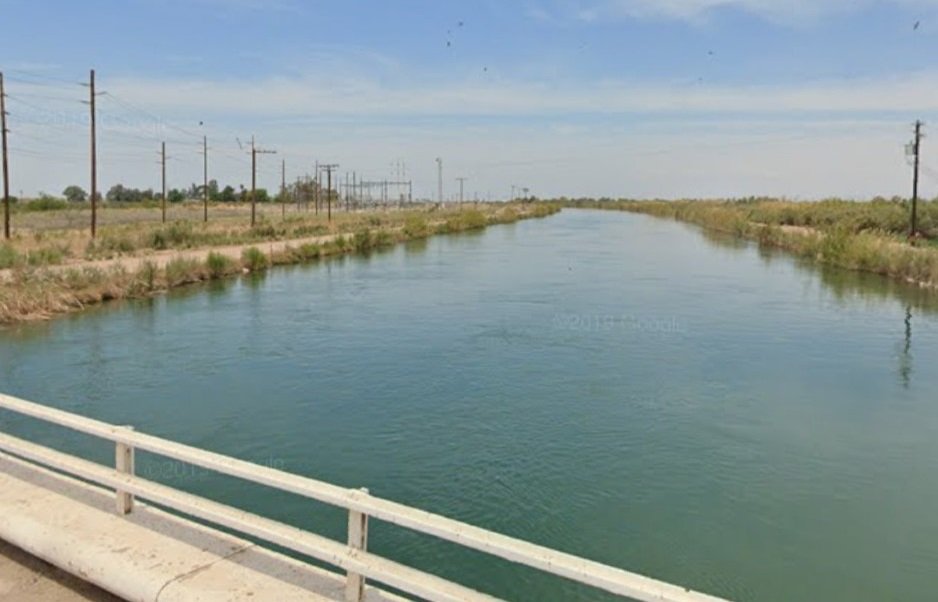 The highline canal is shown at full capacity as it brings Colorado River water via the All-American Canal to the farm fields of Imperial Valley. | FILE PHOTO
Home
Local News
In Local News

End of the Road? Abatti’s Request for Supreme Court Review is Denied

It appears grower Mike Abatti’s case against the Imperial Irrigation District has finally come to an end, when the state Supreme Court on Wednesday, Oct. 28, denied Abatti’s petition to have his case reviewed.

Abatti’s attorneys in late August filed to have the state’s highest court re-hear the district’s successful appeal of a Fourth District Court of Appeals decision confirming the IID’s position that there is no privileged class of water users.

Abatti was denied an appeal of that decision on Aug. 5, after the Court of Appeals ruled in favor of the IID on July 16.

Ultimately, part of a lower court ruling from Imperial County Superior Court Judge Brooks Anderholt was overturned that essentially stated the water rights in the Imperial Valley were tied to the land and, thus, property of the landowners, or as Anderholt termed it, “appurtenant to the land.”

For its part, IID fought tooth and nail to appeal Anderholt’s decision and expressed happiness with the outcome.

“I am obviously pleased with the Supreme Court’s announcement that it will not be reviewing the appellate decision in this case. I also want to thank my fellow IID board members for being on the side of the public and staying with this complex litigation for as long as it took to record this historic victory for the people,” board President Norma Sierra Galindo said in a statement.

Abatti nor his attorneys were immediately available for comment late Wednesday.

In the lower court decision, Anderholt also ruled that the IID’s equitable-distribution plan was flawed, and that opinion was basically upheld, as the appellate court did direct the district to evaluate the plan with farmers that was the basis for Abatti’s initial lawsuit in 2013.

What is next for Abatti is not yet known. Although Abatti’s legal options have been exhausted at the state level, whether he could appeal to the U.S. Supreme Court remains a question to be answered. Abatti was asked that very thing through a message the Calexico Chronicle sent to his attorney, Cheryl Orr, on Oct. 28.

To read some of Abatti’s earlier statements regarding his views on water rights and his decision to sue the IID in 2013, check out this Calexico Chronicle article from Aug. 13, 2020. 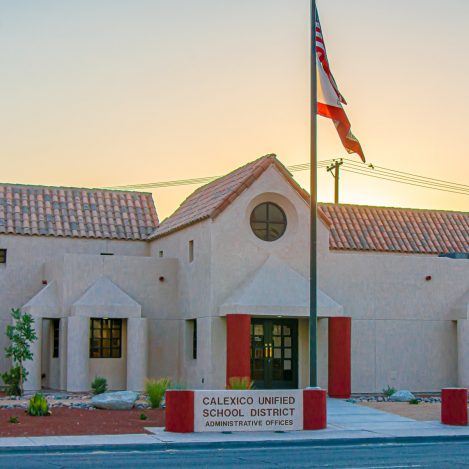