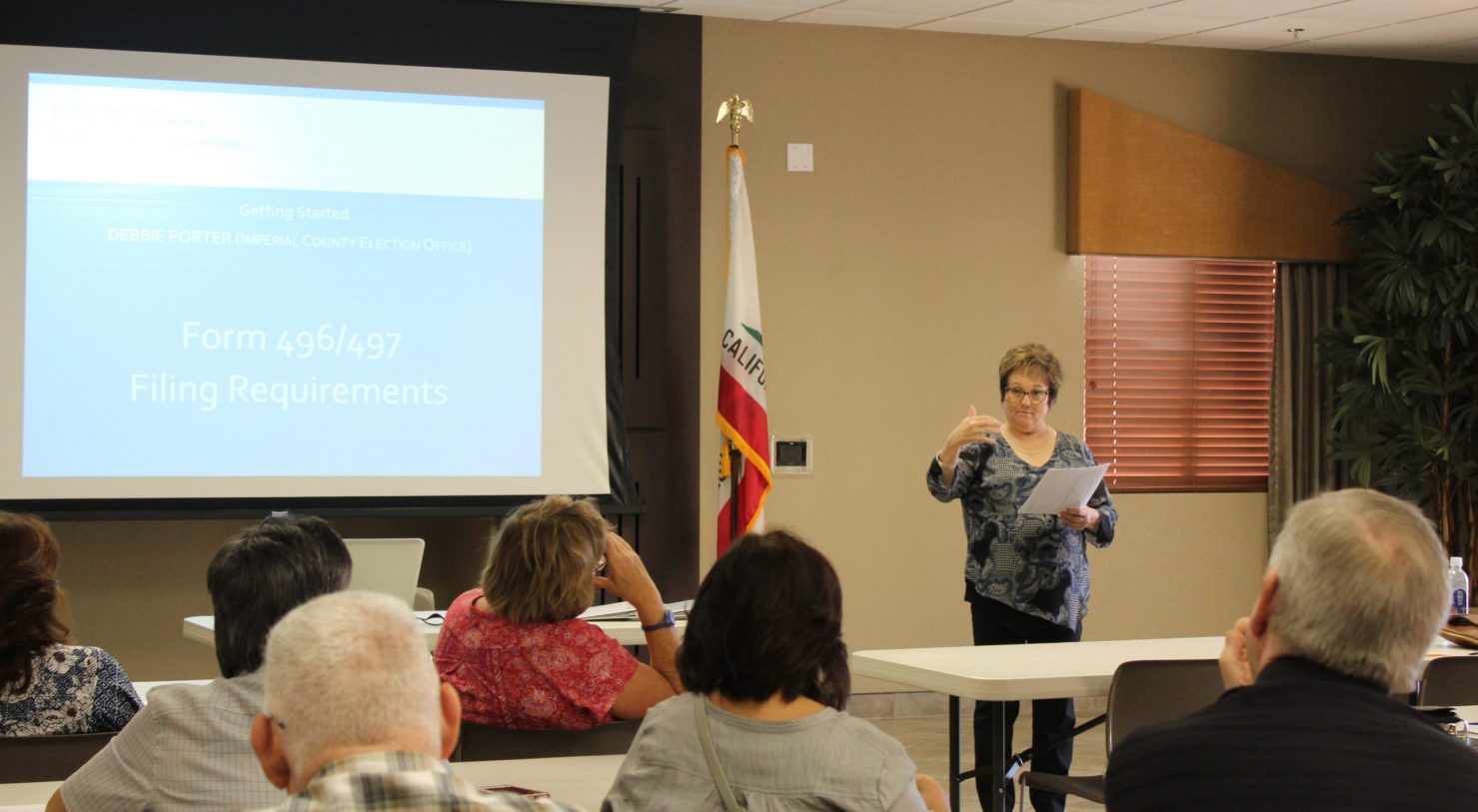 Debra Porter, Imperial County registrar of voters, announced she will retire effective Nov. 3, according to an Oct. 20 county of Imperial press release.

Porter began her career with Imperial County in 1997 and has served as the registrar of voters since 2014.

“I am at a place in my life where the retirement incentive offered by the board is one that will benefit me personally, and I feel it is time that I enjoy the next stage of my life. I am proud of the role I have played over the years in the election process for Imperial County and the valuable experiences and friendships that this position has offered me,” Porter stated in the release, which added that she announced her decision Oct. 20.

The registrar of voters is appointed by the county executive officer to plan, organize, and oversee all operations and activities of the department, including the registration of voters and conducting all primary, general, and special elections in the county, the press release stated.

“We thank Ms. Porter for her dedication serving the people and the difficult job of overseeing election activity in Imperial County,” Chairman of the Board and District 2 Supervisor Luis A. Plancarte stated in the press release. “Looking ahead, it is our priority to ensure resources are secured to ensure continuity of the upcoming election.”

A special team made up of staff from the county’s executive office, county counsel, and human resources will work closely with the registrar of voters/elections staff to assist the department with canvassing and certification of the Nov. 3 general election, according to the press release. 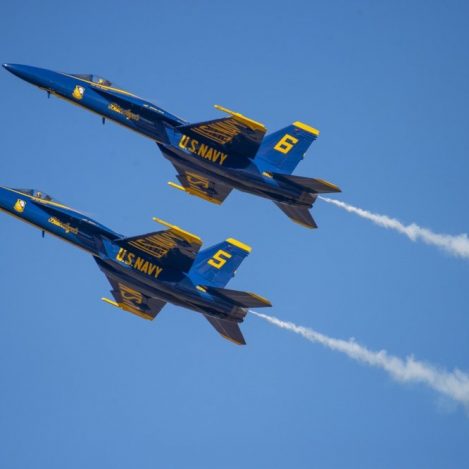