A map of the project site for the Imperial Gateway Center at the northwest corner of Highway 86 and 15th Street shows where a new 7-Eleven and the city’s relocated Post Office will be, along with a drive-through restaurant to be determined. The city of Imperial staged a groundbreaking ceremony for the project Oct. 20. | COURTESY PHOTO
Home
Local News
In Local News

IMPERIAL — Imperial city officials, alongside 5th Street Development Co., broke ground on the Imperial Gateway Center located at a vacant parcel off the northwest corner of 15th Street and Highway 86 on Oct. 20.

“We are excited about what this project is going to bring to Imperial,” Mayor Darrell Pechtl said in his welcoming remarks.

Imperial Gateway Center sits on a 4-acre site at the north end of the city across from Frank Wright Middle School. The site is being developed to include three parcels that will include the relocated Imperial Post Office, a 7-Eleven convenience store and gas station, and a pad intended for an as-yet unnamed drive-through restaurant, according to a press release from the city.

The city took possession of the site in 2017, following the relinquishment of Highway 86 in December 2016 by the state Department of Transportation.

“This is the first step in rejuvenating the Highway 86 corridor in the city. We look forward to the next phase of projects being brought to the table,” Pechtl stated in the news release.

Construction on the project will begin during the winter, with an expected completion in summer 2021, according to the city.

Chris Peto of 5th Street Development Co. LLC is the developer of the project. He was first introduced to the Imperial Valley five years ago and has worked on several “economic opportunities,” the news release stated. Following a meeting with city representatives in 2017 at an International Council of Shopping Centers event in Las Vegas, Peto began working with Lee & Associates to recruit tenants to the Imperial project.

“This was the right area at the right time,” Peto stated in the releasse. “The last year has been very tough for a lot of people. It’s been the fortitude and help of everyone involved that shows why we’re here breaking ground today.”

7-Eleven representative Michael Zuniga was present at the groundbreaking event Oct. 20 and said, “This will be our prototype convenience store of 3,000 square feet and three pump stations able to serve 12 vehicles. We’re looking forward to being in Imperial.” 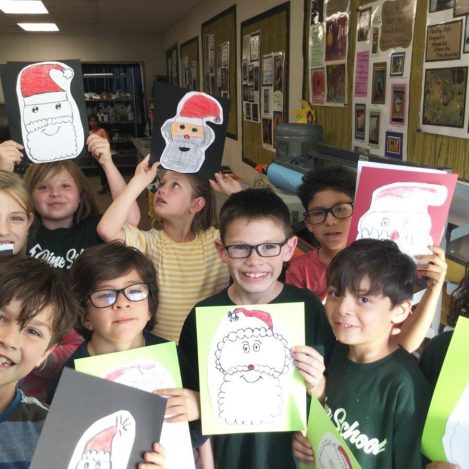 Holtville Kinders to Return to Campus March 9, Other Grades to Follow