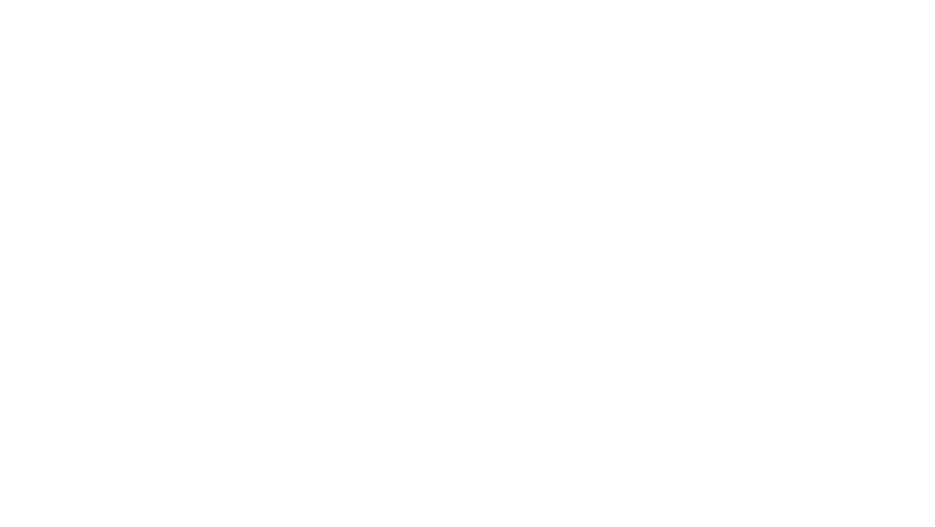 It was one of the Iran Martinez’s sayings that was remembered Oct. 13 when the Imperial County Board of Supervisors went big on honoring the former Probation Department officer and division manager. The board approved naming a building after the Calexico native.

Iran Martinez died in September after battling cancer. He was remembered fondly by many at the Oct. 13 meeting for his spirit and dedication to those he served.

“If there were more people in the world like Iran Martinez, there would be no news tonight because we would all be healthy and safe,” said Supervisor Michael Kelley, who served as chief probation officer before being elected to the board.

Supervisor Raymond Castillo, who had previously been a probation officer, always thought highly of Martinez, and said he was going to be sorely missed.

“He always had a steady hand and guided that department through some troubled times,” he said while seconding the motion.

“Today the DRC stands as a testament to both the hard work and pursuit of excellence in programming that Iran’s leadership provided,” according to Dan Prince, current county chief probation officer. “Iran was instrumental in setting up the Day Reporting Center and bringing many partner agencies together to help improve the lives of countless justice-involved individuals.

“The Imperial County Probation Department will be forever grateful for his energy, his commitment to helping others and the big footprint he left behind,” Prince added.

The mission of the Day Reporting Center, which is at 324 Applestill Road, is to promote public safety by motivating behavioral changes with a goal of reducing recidivism. It links clients with resources and services they need to be successful, including addiction treatment and promoting participation in education and employment programs.

The mission of the center mirrors a mission Martinez was known for, according to Elizabeth Sais, assistant chief probation officer.

“He was about (fostering) relationships,” she said. “And I think that’s what everything is about.”

Sais described how it was an honor to dedicate the building to Martinez.

A statement was read from Martinez’s wife, Bernice, at the meeting, thanking the board for honoring her late husband.

“He knew that the DRC would try to prevent the type of cycle that people cannot seem to break on their own. … In his name, may this center continue to change the lives of everyone that walks through those doors, just as Iran touched the lives and hearts of so many while he was here with us.”

Commercial tenants facing hardship due to COVID-19 have a small break.

There was no public comment on Oct. 13 before the Imperial County Board of Supervisors approved placing a moratorium on commercial tenant evictions through Jan. 31.

The board had given direction at its Oct. 6 meeting that it wanted to mirror the state’s residential moratorium on evictions.

Supervisor Jesus Escobar said at that meeting that the board needed to weigh the decision heavily.

“It’s important that we help our small businesses, but we do have to take our commercial real estate owners into factor, too,” he said.

The resolution passed by a 5-0 vote on Oct. 13 was the first and only reading of the resolution.

Public Administrator Rosie Blankenship announced that she will retire Dec. 31.

County board members commended her on her time as the head of the Public Administrator’s Office and the Area Agency on Aging.

“You’ve done an excellent job as public administrator,” Castillo said. “We’re going to miss you.” Those thoughts were echoed by all the board members at the Oct. 13 meeting.

Cloudy Skies Ahead for Future of Farming