Viegas-Walker was installed Oct. 9 as part of the league’s virtual Annual Conference & Expo.

“It is an honor to serve as president for the leading voice of California cities,” Walker stated in the release. “These are challenging times and I look forward to working with the league board and staff, member cities, and community stakeholders as we strive to create more diverse, inclusive, and equitable cities for all Californians.”

Walker has served on the El Centro City Council since 1997 and has served as mayor five times. She is a member of the El Centro Regional Medical Center Board of Trustees, and serves on the Finance and Board Quality Committees at the hospital.

Walker is a past president of the Southern California Association of Governments, the largest metropolitan planning organization in the nation, and is currently a member of the SCAG Executive, Transportation, and Audit Committees, as well as the Imperial County representative on the SCAG Regional Council.

Walker has served as the Imperial County Division board representative for the League since 2015, and has been an active member of the league since she was elected in 1997. She is also a past president of the league’s women’s caucus.

“Cheryl is a passionate and dedicated public servant who has remained steadfast in her commitment to both the League and improving California’s communities,” said League of California Cities Executive Director Carolyn Coleman. “As president, Cheryl’s insight, empathy, and perspective will be integral as we continue our focus on finding effective solutions to the challenges facing our cities and protecting local authority.”

Founded in 1898, the League of California Cities is an association of California city officials who work together to enhance their knowledge and skills, exchange information, and combine resources so that they may influence policy decisions that affect cities. The League’s mission is to restore and protect local control for cities through education and advocacy to enhance the quality of life for all Californians. 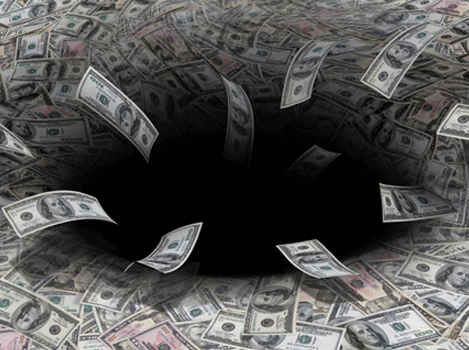