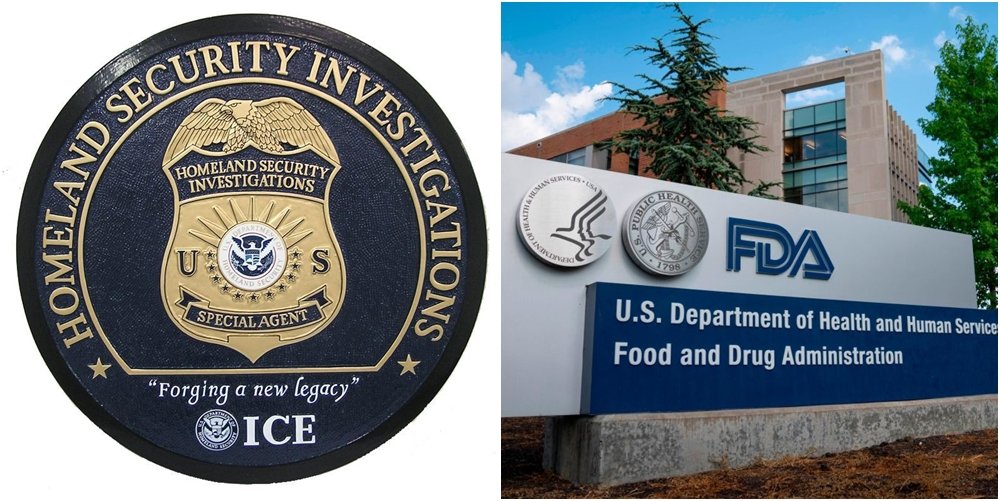 Dr. Tien Vo’s medical clinics in Calexico and El Centro were served with federal search warrants during a joint raid by the U.S. Food and Drug Administration and Department of Homeland Security Investigations on the morning of Oct. 5.

Although it isn’t entirely clear what or whom initiated the warrants and what was being searched for, Kelly Thornton, a spokesperson with the U.S. Attorney’s Office in San Diego, confirmed, “Federal agents today (Oct. 5) served court-approved search warrants as part of an ongoing investigation. No further details are available regarding the investigation at this time.”

Dr. Vo said shortly after noon that “someone” had reported his clinics to the FDA, although he did not say what his office was being accused of, adding that he did not know for sure what the allegations are.

“Not much details, but they said I didn’t have what they are looking for, so they let us open (the) office again,” Vo said when contacted by the Calexico Chronicle. He said by 2 p.m. he was seeing patients again.

The physician said he was told to have his attorney contact “them,” but Vo said he didn’t do anything wrong, so he never got an attorney.

Calexico Police Chief Gonzalo Gerardo confirmed earlier in the day that it was a joint raid between the FDA and Homeland Security.

Marked units from Calexico and El Centro police departments were on hand as a courtesy as federal agents made their way into both clinics. It wasn’t clear what time the raid occurred on the El Centro location at 1590 S. Imperial Ave., but Gerardo said the search warrant in Calexico at the Vo Medical Center at 222 E. Cole Blvd. occurred about 9 a.m.

Photos of the raid on the El Centro location were circulating around social media by 10 a.m.

According to unconfirmed information on social media, when the warrants were executed, all patients inside the locations were asked to leave while agents searched the premises. 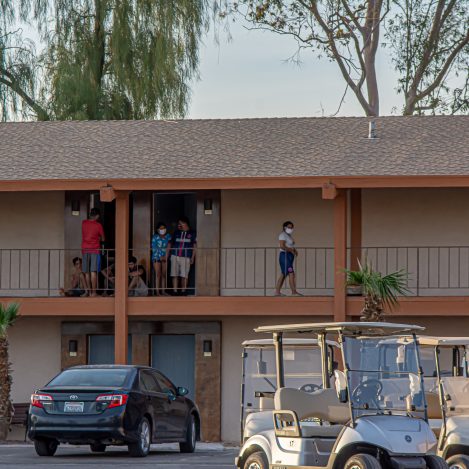