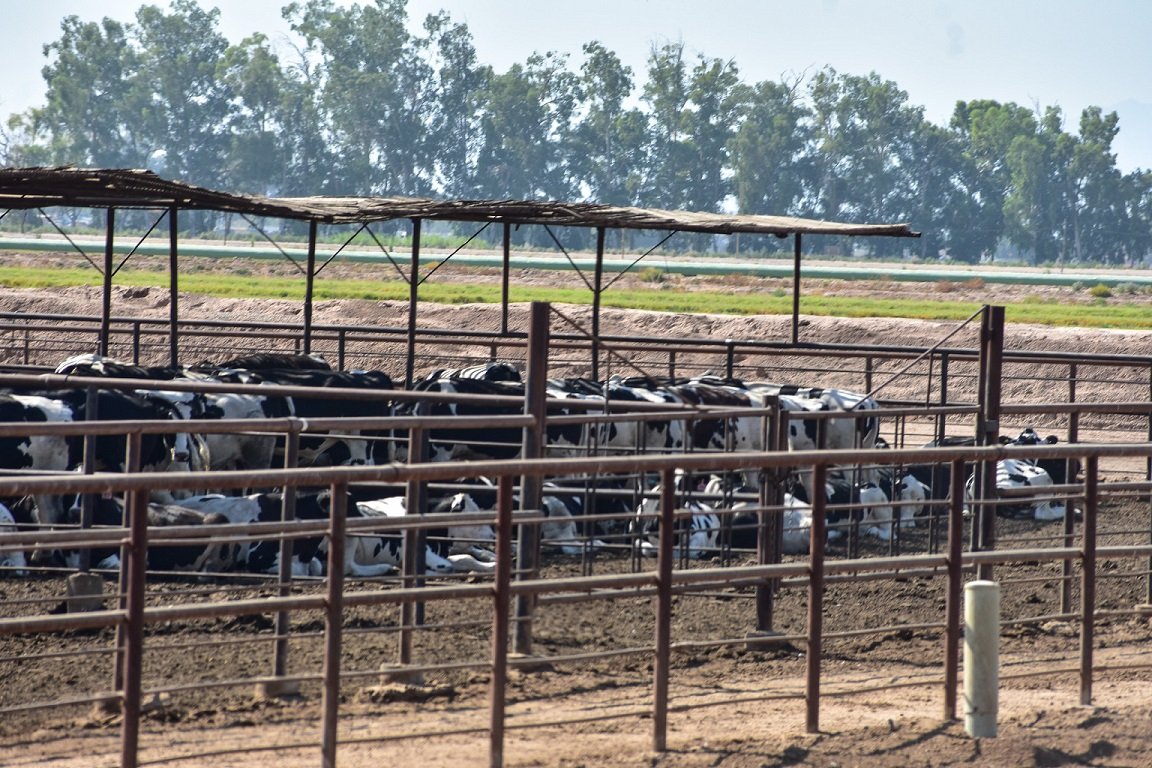 Cows mug for the camera at El Toro cattle feed yard in Heber. The county Board of Supervisors approved a zoning change and mitigated negative declaration on Aug. 11 for an expansion of El Toro's operations south of the present feedlot on land already owned by El Toro. Three lawsuits have been filed against the county to stop the expansion. | CORISSA IBARRA PHOTO
Home
Featured Stories
In Featured StoriesLocal News

El Toro Exports LLC has requested that the Imperial County Board of Supervisors vacate its recent approval of El Toro’s feedlot expansion project in Heber, the county announced Oct. 2.

El Toro Exports President Bill Plourd said the company felt the need to “push the pause button” after a number of public comments came after the board approved the expansion after a public hearing Aug. 11.

Heber is “our partner in this business,” Plourd said when contacted by the Calexico Chronicle. “We didn’t feel continuing the litigation would serve them properly.”

Three lawsuits were filed against the county in late September to halt the expansion.

The project is not done; rather, the company will look through the new comments and try to address any of the issues that it can, Plourd said.

It’s been a two-year process to get to this point, so adding a bit more time to consider these new comments is in everyone’s best interest, he explained.

The whole project is about “improving our business, but doing it in the right way,” Plourd added.

Imperial County Counsel is currently reviewing the issue and will advise the board on the process to administer El Toro’s request, according to a press release from Imperial County sent out the morning of Oct. 2.

Plourd spoke with the Chronicle later in the afternoon.

Comite Civico Del Valle, the Heber Public Utility District and Scaroni Properties each filed petitions for writs of mandate against the county, calling on the expansion to stop until further environmental impacts could be looked into.

Comite Civico Del Valle is a nonprofit focused on environmentally responsible development and environmental justice. It filed its writ Sept. 11.

Scaroni Properties, owned by Linda Rossi and Steve Scaroni, has interest in the case because Scaroni owns and manages land in the immediate vicinity of the expansion project. Scaroni Properties also filed Sept. 11.

The Heber Public Utility District provides water, sewer, solid waste and parks services in Heber, and whose constituents and ratepayers are affected by the project approval, according to the district’s writ filed Sept. 14.

The project “poses various significant environmental impacts including, but not limited to, air-quality and greenhouse gas emissions, and threatens public health and human safety,” according to the court filing from Comite Civico Del Valle.

Each of the lawsuits ask that the project’s approval be voided, pending full compliance with environmental regulations, and that the company halt any action to expand the feedlot for now.

The Scaroni family issued a statement though Rossi late in the day Oct. 2.

“The Scaroni family commends the principals of El Toro Export for their decision to vacate the expansion of the El Toro feedlot in consideration of the community of Heber and surrounding landowners. The county of Imperial did not have the communities (sic) best interest in mind when they unanimously approved this expansion. We are not against the growth of agricultural business but feel there is a legal process that must be followed to ensure fair mitigation measures for the residents of Heber and the neighboring properties surrounding a project of this magnitude with full transparency,” a statement from the Scaroni family reads.

“In this case, the county of Imperial failed to act in the best interest of the people they represent, and we hold them accountable for the approval of this application during COVID stay-at-home orders and a county lockdown. Prior to the hearing, attempts were made by Scaroni’s attorney, Katherine Turner, as well as other parties who filed suit, identifying several flaws in the process that were in violation of the California Environmental Quality Act (CEQA). All parties identified several legal issues that were essentially the same, and recommended the board send it back to the Planning Commission for further review.

“The most shocking claim is that the county of Imperial says it has mysteriously lost the entire record of the 2007 El Toro feed-yard approval. Despite numerous Public Records Act requests from the Scaroni family, the board simply accepted the loss of records as true and failed to review the original promise made to the residents of Heber – that the cattle yard would not be expanded. The Clerk of the Board stated on the record that the county simply no longer has any record of the earlier approval and the board members moved to approve, without question, despite the Scaroni family and others urging that they reach out to former board members who attended the 2007 hearing,” according to the Scaroni statement.

“Despite these efforts, the Board of Supervisors unanimously approved the project forcing us and other parties to file suit against the process. As a result, the county of Imperial will be financially obligated to cover all legal fees of the parties who filed suit to get this approval vacated. It was a waste of county funds that are sorely needed in other areas and an irresponsible abuse of legislative power. We urge the County of Imperial to go back to the table with El Toro Export and other local cattle companies to expand ag and economic development in a more suitable location that does not impact a residential community or surrounding vegetable farm ground.”

On Aug. 11, the Imperial County Board of Supervisors voted 5-0 to approve an expansion plan for the El Toro Export’s feedlot expansion after nearly an hour and a half of discussion and debate by agriculture producers and interested parties.

At that meeting, supervisors considered pushing the issue to a later meeting or even sending the project back to the Imperial County Planning Commission, before ultimately voting to approve a zone change and mitigated negative declaration, which states there will be minimal impacts on the surrounding environment. 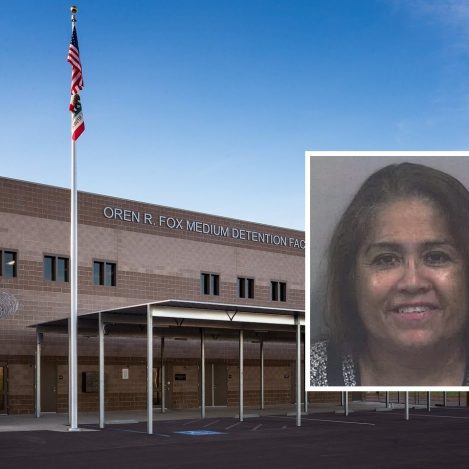