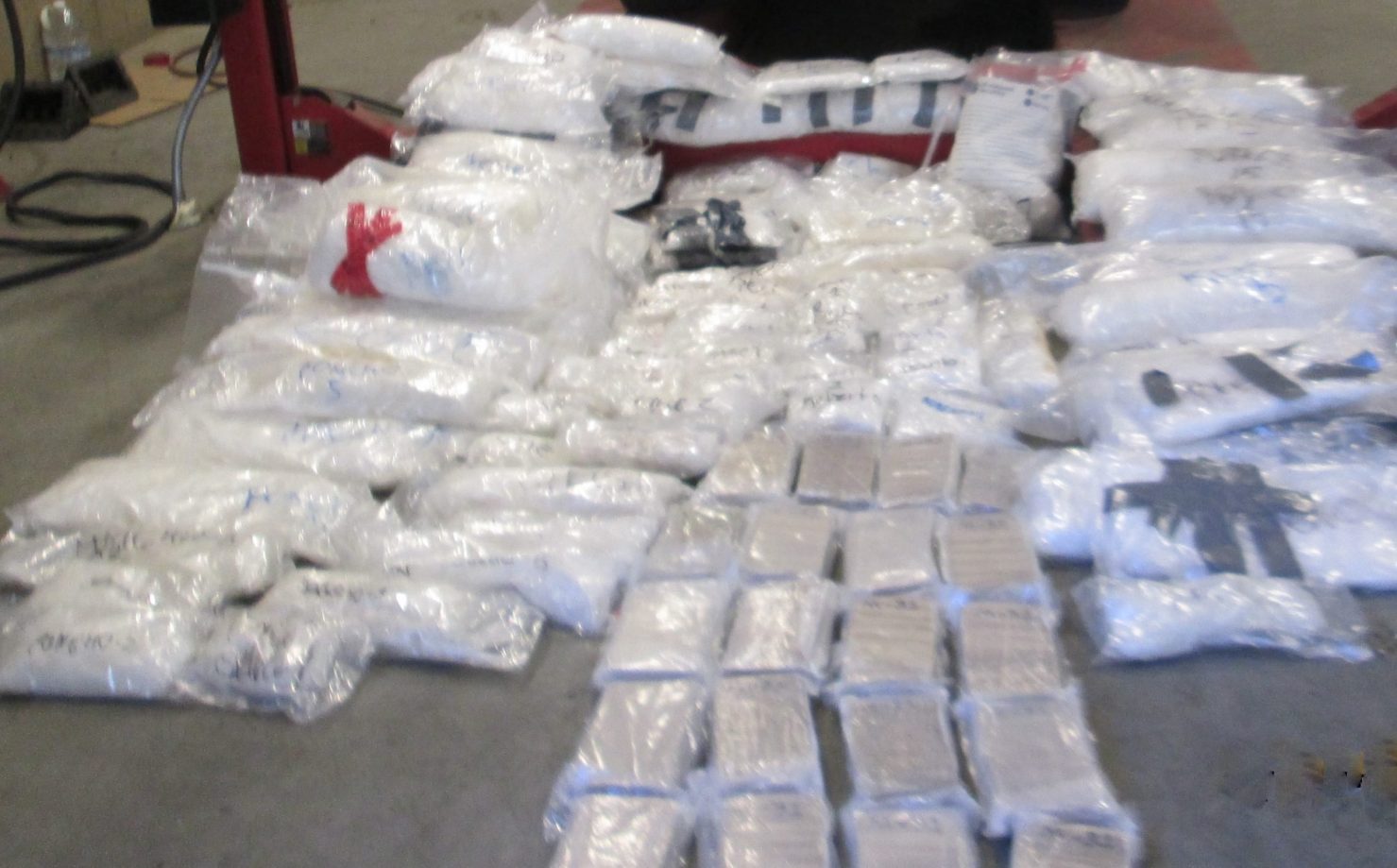 Some 565 pounds of fentanyl and methamphetamine valued at more than $2 million was found in various compartments of a single vehicle Oct. 1 at a Calexico-area port of entry by U.S. Customs and Border Protection. | COURTESY PHOTO
Home
Local News
In Local NewsPublic Safety

U.S. Customs and Border Protection officers at the Calexico port of entry seized about 565 pounds of narcotics valued at more than $2 million in a single catch, according to a press release.

On Oct. 1 at 4 a.m., a 55-year-old driver of a 2006 Mitsubishi Outlander allegedly attempted to smuggle fentanyl and methamphetamine concealed in various areas of the vehicle. The CBP officer referred the driver and vehicle for further examination due to anomalies.

The X-ray imaging system operator identified anomalies in all four doors, dashboard, and quarter panels of the vehicle, the release states.

CBP officers immediately arrested the subject and turned him over to Homeland Security Investigations for further disposition. CBP officers seized the vehicle and narcotics. 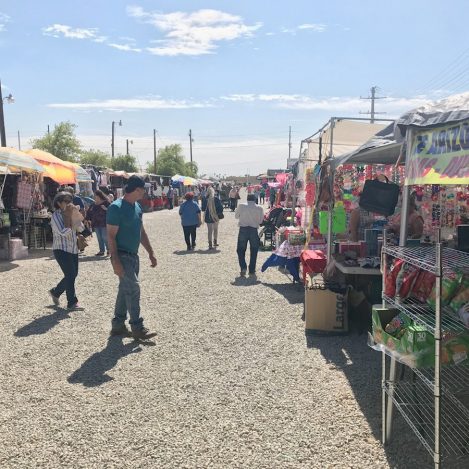 Rise From the Ashes? Santo Tomas May Not be Dead After All