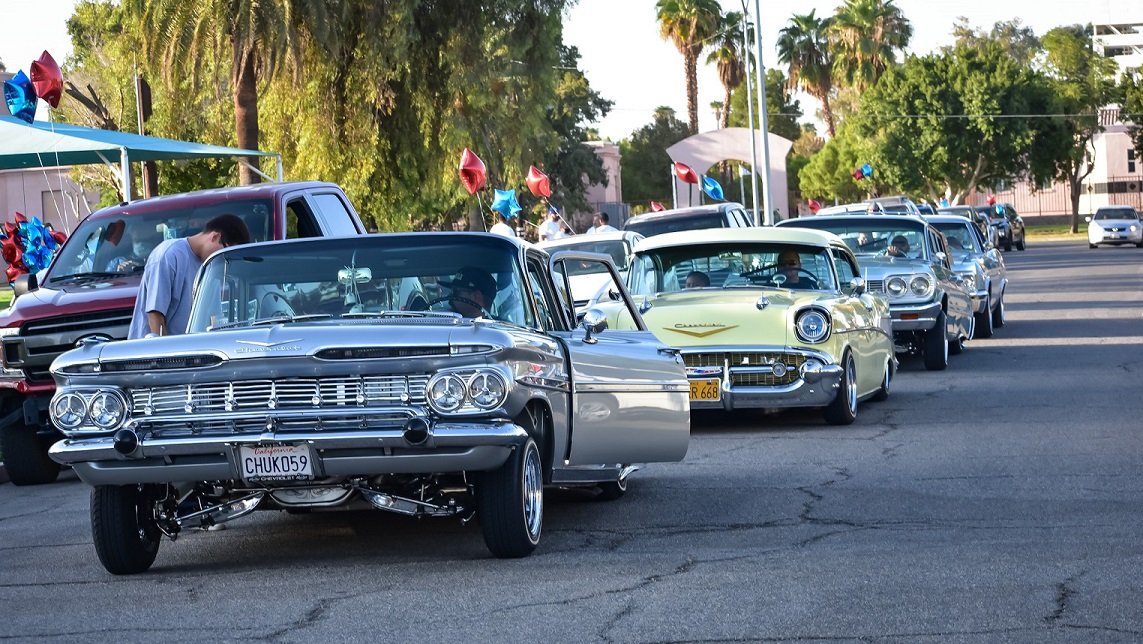 With just a few days left to be counted in the 2020 Census, Imperial County, city of Calexico, Neighborhood House and other groups pushing participation in the decennial event took to the streets during a Census Caravan on Sept. 22 that saw classic cars, lowriders, motorcyclists and others come out to drum up last-minute support for the count, which ends Sept. 30. The caravan started outside City Hall, at Rockwood Park off Fourth Street, and went around the city. | CORISSA IBARRA PHOTO
Home
Featured Stories
In Featured StoriesLocal News

CALEXICO — With less than a week to be counted in the 2020 Census before the shortened federal deadline of Sept. 30, the county of Imperial, city of Calexico, Neighborhood House and other groups pushing last-minute participation in the decennial event took to the streets of Calexico during the final Car Caravan on Sept. 22.

Volunteers handing out balloons and riding in cars, trucks and SUVs with hand-painted signs rode in single-file with classic cars, lowriders, motorcyclists, and others to drum up support for the count that community groups and census leaders say funnel billions of dollars in education and healthcare programs to local communities across the country.

Communities like Calexico, in which the last of the county caravans have occurred, are among the most difficult communities to get an accurate count due to language barriers and long-held fears in the census process.

The Sept. 22 caravan started outside City Hall, on Fourth Street in front of Rockwood Park.

California’s response rate was 67.2 percent at the end of August. That’s higher than the national average of 64.9 percent and that of the three other most populous states — Florida, New York and Texas — but it’s 1 percent below California’s 2010 response rate.

Locally, Imperial County’s self-reported response rate at the end of August was 57.6 percent. 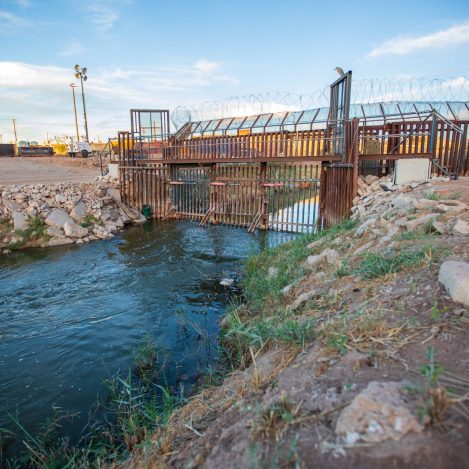