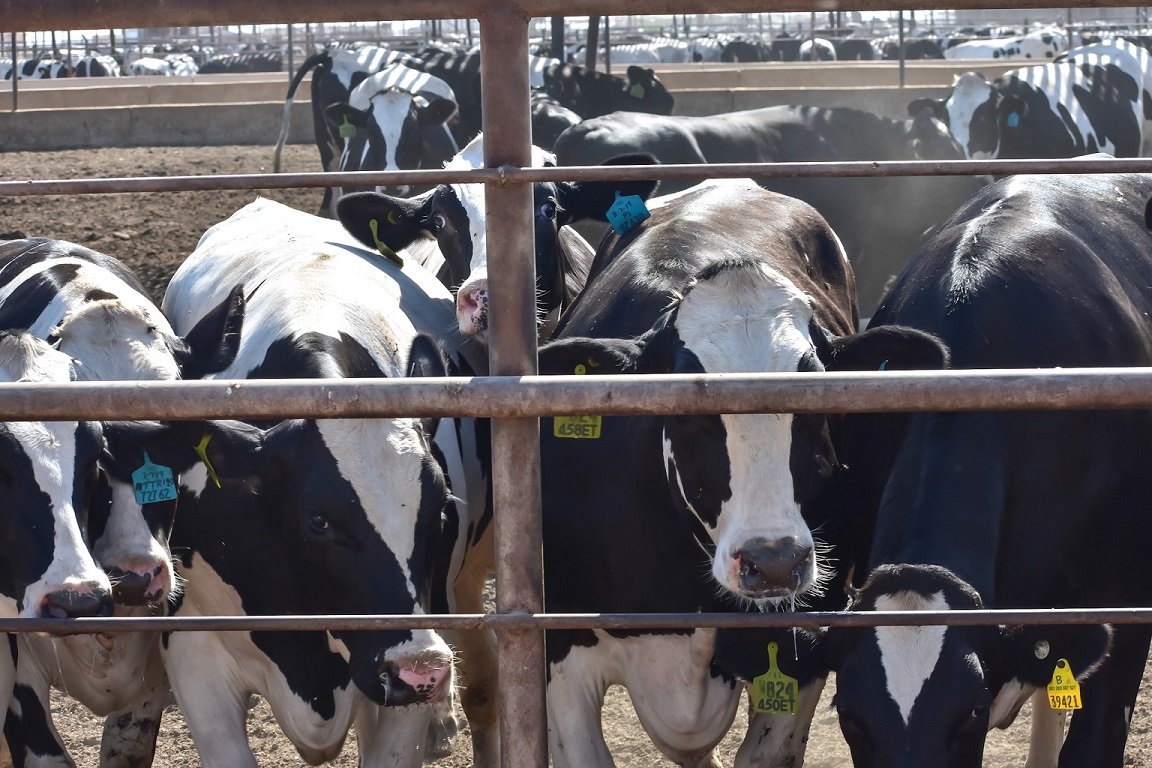 Comite Civico Del Valle, the Heber Public Utility District and Scaroni Properties have each filed petitions for writs of mandate against the county, calling on the expansion to stop until further environmental impacts are looked into.

Comite Civico Del Valle is a nonprofit focused on environmentally responsible development and environmental justice. It filed its writ Sept. 11.

Scaroni Properties, owned by Linda Rossi and Steve Scaroni, has interest in the case because Scaroni owns and manages land in the immediate vicinity of the expansion project. Scaroni Properties also filed Sept. 11.

The Heber Public Utility District provides water, sewer, solid waste and parks services in Heber, and whose constituents and ratepayers are affected by the project approval, according to the district’s writ filed Sept. 14.

The project “poses various significant environmental impacts including, but not limited to, air-quality and greenhouse gas emissions, and threatens public health and human safety,” according to the court filing from Comite Civico Del Valle.

Each of the lawsuits ask that the project’s approval be voided, pending full compliance with environmental regulations, and that the company halt any action to expand the feedlot for now.

On Aug. 11, the Imperial County Board of Supervisors voted 5-0 to approve an expansion plan for the El Toro Export’s feedlot expansion after nearly an hour and a half of discussion and debate by agriculture producers and interested parties.

At that meeting, supervisors considered pushing the issue to a later meeting or even sending the project back to the Imperial County Planning Commission, before ultimately voting to approve a zone change and mitigated negative declaration, which states there will be minimal impacts on the surrounding environment.

The Imperial County Board of Supervisors discussed two of the suits during closed session at its Sept. 22 board meeting. No reportable action was taken.

County Public Information Officer Linsey Dale replied in an email that the county is aware of the suits, but she added that considering this is active litigation, there is no comment that can be provided at this time.

The El Toro expansion project includes two phases. The first would add 9,000 cattle to the feedlot site in an area where Bermuda grass currently grows. The second phase includes an additional 8,000 head of cattle in the area where the feedlot now houses its composting operation.

All three lawsuits claim the county violated the California Environmental Quality Act by approving the mitigated negative declaration instead of pushing for a full environmental impact review.

An EIR is done if the initial study of a project identifies one or more significant impacts on the environment that cannot be mitigated to a less-than-significant level. An EIR considers the potential impact and mitigation measures, as well as alternatives to the project that would not cause those impacts.

While each lawsuit calls for the Imperial County Superior Court to void the approval for the feedlot expansion, there are different reasons in each suit.

The Heber Public Utility District and Scaroni Properties suits cite a lack of public engagement in the process due to Gov. Gavin Newsom’s stay-at-home order for the Valley during the project’s review period. The HPUD lawsuit also includes noise and traffic circulation concerns in addition to health issues for people living around the project site.

Both the Comite Civico Del Valle and Scaroni Properties lawsuits point out that the county board didn’t consider conditions placed on the feedlot in 2007 when the feedlot had gone through a zone change to allow for composting onsite.

Those two suits also point out that no analysis was provided for the relocated composting activities, which amounts to improper project “piecemealing.”

The Scaroni Properties suit is the only one to address the potential impact to the value of the agricultural land in the area.

The land is remaining in agriculture, according to the lawsuit, but “this is misleading and fails to analyze the significant difference between a grass crop and a cattle feedlot. … Simply stating that the land will be in the general category of agriculture is insufficient.

“… Major buyers such as McDonalds, Yum Brands and many other buyers of leafy greens who supply grocery, food service and schools, all require a minimum one-mile buffer radius of any cattle feedlot operation. Some retail and food service retailers have created internal protocols that call for a two-mile buffer as an added precaution. Expanding a feedlot, given these limitations on fruit and vegetable production, significantly impacts neighboring agriculture by limiting not only the crops that can be grown, but the value of land for local owners as a result,” reads the Scaroni lawsuit. “This impact on agriculture and health was not analyzed by the board.” 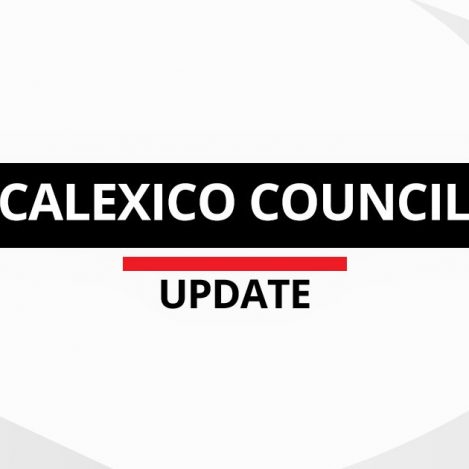