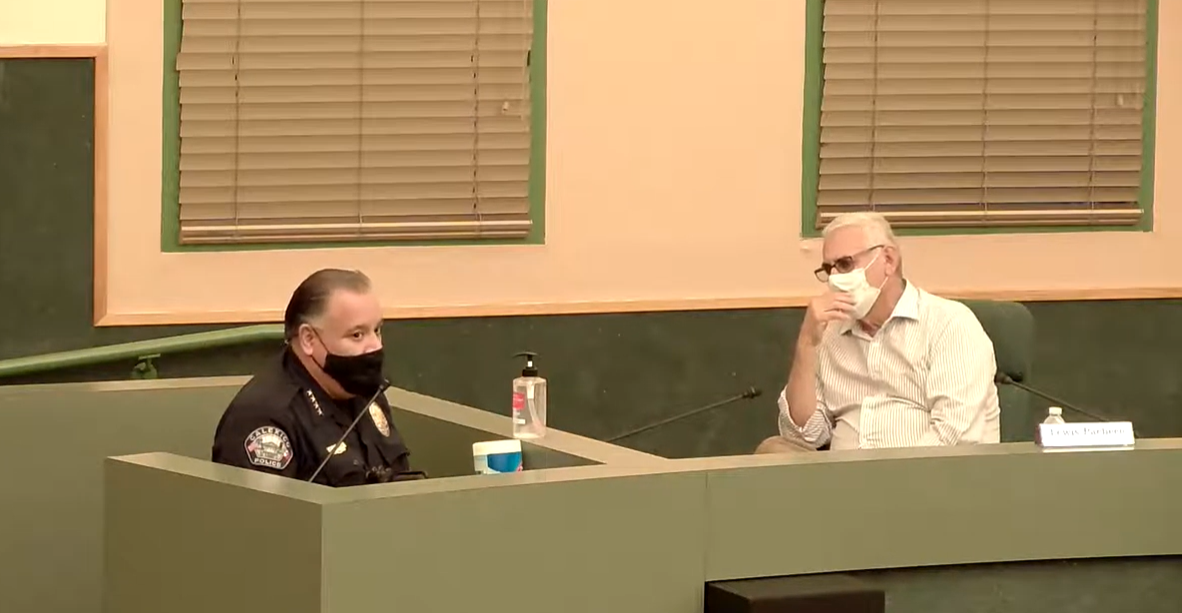 Calexico Police Department continues to add to its ranks, with a number of new hires expected to be out on streets patrolling on their own by Christmas, the chief said recently.

During a update on staffing levels to the Calexico City Council last week, Police Chief Gonzalo Gerardo reported that he hoped up to 24 fully trained officers (including the chief and his administrative lieutenant) would be available to hit the streets when the recent hires are all off of probation and ready to go solo.

“Our staffing levels are not where we want them to be, but we are a lot better than where we were a year ago,” Gerardo said to the council on Sept. 16.

Even now, as the city has 24 hired officers on the job, only 17 of those officers, plus the chief and Lt. Jesus Serrano (for a total of 19), could be on the streets patrolling on their own in an emergency.

There are presently five patrol officer candidates with field-training officers, he said. All 24 (again, including himself and Serrano) would be available to patrol unhindered by December 2020.

He said Sept. 16 that each shift is comprised of one supervisory officer or sergeant and three or four patrol officers.

“Once I get those officers out on patrol and off FTO, I should have five to six officers working per patrol shift,” Gerardo said Sept. 18.

In his Sept. 16 update, the chief informed council members he swore in a new officer (candidate) Sept. 9 who was to start the FTO program Sept. 23.

He added that will make four officers in FTO with one ready to go out on his own in the next week.

Gerardo said recently reinstated police Officer Luis Casillas, who was initially fired but won his job back after a lengthy lawsuit against the city, is going through a “refresher” period with a field-training officer.

Shortly after, that would put two officers on patrol, with a third coming off of field-training by Halloween, Gerardo said.

Getting more cops on the streets couldn’t come at a better time as the pace of things pick up in the city, he said.

Over the past two weeks, Gerardo explained, the city has seen a stabbing, officers have executed a couple of big search warrants, and a recent embezzlement arrest occurred. The embezzlement case played out over two years in which a suspect pilfered $200,000 from a local business. No other information was immediately available.

Recently, the city’s Police Officers’ Association showed how busy its members have been, updating its Instagram feed with photos of officers recently taking three illicit firearms off the street in a single 24-hour period.

The chief reiterated that the department continues to acknowledge the difficulty in filling its open positions, mainly because the caliber of candidates has not been up to the city’s standards.

“It’s not so much that nobody’s applying, it’s the people who are applying that cannot pass the qualifications,” Gerardo said, adding a number of people never make it past the polygraph test or background check, and some flame out after they enter the FTO stage.

“We as a department and a city decided we wanted to be very careful in our hiring practices,” he said. “We wanted to hire nothing but the best; we wanted quality not quantity.”

But he said the new crop of candidates the city has on tap are inspiring, young candidates who feel that police work is their “calling,” he told the council Sept. 16.

“So, I have more boots on the ground now,” the chief added.

Calexico City Manager Miguel Figueroa, during his report to the council, said a number of big-ticket items would be coming up at the next regularly scheduled council meeting, Oct. 7.

Among those items would be action and/or discussion items to come before the council on the city’s first-quarter budget status report and the hiring of a position dedicated to downtown cleanup, he said.

With the city approving a barebones, conservative, and tightly balanced fiscal 2020-2021 budget that started July 1, the beginning of October wraps the first full quarter of the fiscal year.

With some businesses in the city just beginning to reopen, the city has seen sales taxes and other programmatic fees suffer with the COVID-19 pandemic shuttering many merchants’ operations and limiting Mexicali shoppers and foot traffic to essential-only travelers.

Also, as city officials wait to hear about the end to the federal travel restrictions keeping downtown shoppers away and a move from the state’s color-coded purple tier of business openings to red, which would allow even more widespread commerce, the city wants to hire a “complimentary position” to aid Republic Services/Allied Waste’s downtown cleanup efforts.

More detail on both issues would come with the release of the upcoming council agenda.

Figueroa also referred to a letter the city has drafted to U.S. Customs and Border Protection officials addressing many of the same concerns county officials have regarding border wait times for those traveling from Mexicali to Calexico and northward into the county.

The city manager said the letter was dated Sept. 20.

Escobar said he has no qualms with the way the federal government is dealing with the spread of COVID-19, the reason CBP has slowed northern travel through the Otay Mesa, San Ysidro and Calexico West ports of entry, save for a sliver of time that drastically affects “essential workforce” travel into Imperial County.

He said county and city officials are asking that something be done to speed through northward traffic from 8 a.m. to noon Mondays through Fridays, when the bulk of essential workers are trying to reach their jobs in Imperial County.

Escobar said “unofficially” CBP is saying the wait times in that window average about two hours. However, he said his sources, or the people who call him to complain, say the wait during that time is more like three to four hours.

Near the end of the Sept. 16 council meeting, Calexico Mayor Rosie Arreola Fernandez made several appointments to various committees and agencies.

In a somber moment, Fernandez also appointed a new administrative hearing officer, whose job is to perform hearings for appeals of administrative citations related to building, planning and code enforcement issues as well as appeals for parking violations.

The city’s former officer, Iran Martinez, died recently, and Chief Gerardo said a few words on Martinez’s behalf, asking for a moment of silence for a man he had worked alongside for some years.

Previous
Calexico Cops Get 3 Guns Off Streets in 3 Cases 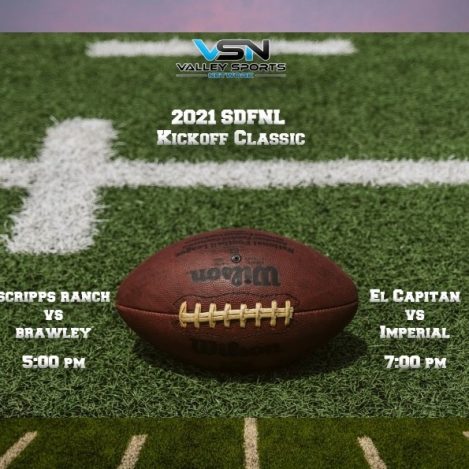