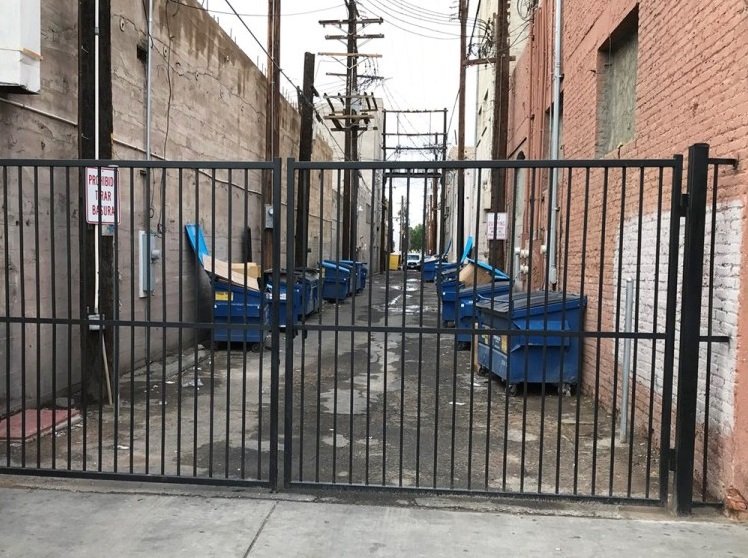 CALEXICO — A “substantial” amount of money is headed toward paving Calexico alleyways and roadways, some $3.5 million for 3.5 miles, County Supervisor Jesus Escobar said.

District 1 Imperial County Supervisor Jesus Escobar, whose district and home is in Calexico, let the cat out of the bag early when he congratulated the district for securing the loan during the county board meeting Sept. 15.

Specific areas that will be paved haven’t yet been drawn out, and more information will be available once final approval takes place, likely this fall, Brinkerhoff said.

However, it should be a “substantial amount to be able to do quite a bit of work,” he added.

Calexico City Manager Miguel Figueroa stated specifically that $3,535,699 through the EPA and a local voluntary cost share to pave “approximately 3.46 miles of unpaved alleyways in the city of Calexico” has been secured by the Air Pollution Control District.

Figueroa added that a joint announcement would be made later when more information becomes available.

“The locations that will be paved will benefit residential, commercial, and law enforcement vehicles that travel through these alleys on a daily basis,” according to an email from Figueroa. “It is important to note that these alleyways intersect various single and multi-family residences in the city of Calexico, and residents utilize the alleys daily to access their homes.

“This proposal also calls for the asphalt paving of two extreme-use alleyways within the city of Calexico that total approximately 0.62 miles,” he continued. “By improving these alleyways, the city of Calexico will greatly reduce the amount of particulate matter emissions that would adversely affect residents and workers, but in particular sensitive groups in the population, such as students, individuals with respiratory issues, and the elderly.”

It is not yet known when the grant money will be available or when construction would start, Figueroa added. 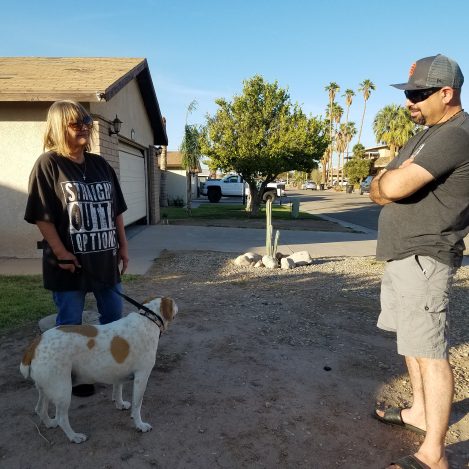