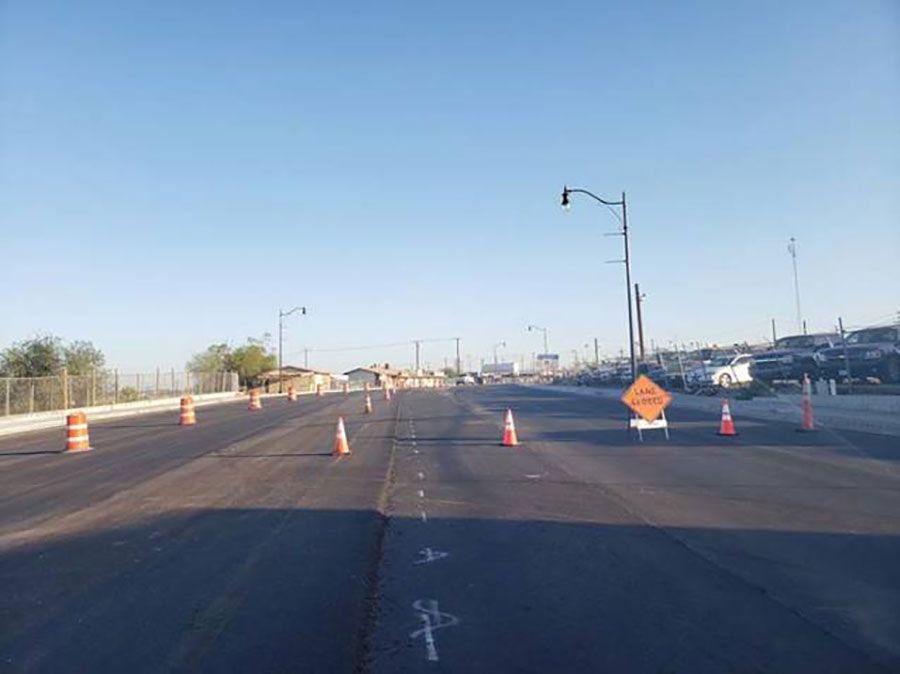 CALEXICO — Calexico continues its trend of the last few years of catching up on major street-improvement projects, with the latest being the award of a $4.63 million bid to repair some 58 streets.

“These projects are great, and our community realizes we’re working for them,” Calexico City Council member Lewis Pacheco said just before the council pulled the trigger on approving a $4,629,943.20 low construction bid to Hazard Construction Co. for the city’s 2020 capital improvement streets project.

The other bids were from Aggregate Products Inc. for $4.8 million and the high bid came from Pyramid Construction and Aggregate for $5.15 million, according to information prepared for the council by Lilliana Falomir, Public Works manager.

The expenditure is already programmed into the city’s existing fiscal 2020-2021 budget, which took effect July 1. Essentially, it cost the city nothing, though; the cost is born of Imperial Valley Transportation Authority tax-revenue bonds paid for by Measure D sales-tax revenue. Voter-approved Measure D funds road projects throughout Imperial County.

Referring to the lengthy list of 58 streets provided in the backup to the Sept. 2 meeting, council member Bill Hodge asked how the council was supposed to know what order that work would be done in.

Figueroa told Hodge that it would not be a problem to provide the council with a construction schedule as the project nears its start date, and that Public Works will provide status updates as the project advances.

Although the warnings maintain that Calexico’s water is safe to drink, State Regional Water Quality Control Board rules dictate that the city advise residents when there are elevated levels of TTHM in the city’s water system.

TTHM is short for total trihalomethanes, a measure of trihalomethane, which is the byproduct of a reaction between the chlorine used for disinfecting tap water and natural organic matter in the water. At elevated levels, THMs have been associated with negative health effects such as cancer and adverse reproductive outcomes.

Although the levels detected in many municipal water sources are elevated, they are not at danger levels, according to the state. However, they do need to be addressed and brought into compliance.

On Sept. 2, the council approved the purchase and installation of a PAX TRS Aeration System for the Eastside Water Reservoir from Utility Service Co. Inc. for $212,588.

The aeration device is for one of four sites the city tests for TTHMs. The Eastside Water Reservoir is presumably at Sapphire Street and Cantu Avenue, where the highest levels of THM were found in 2019 and 2020.

Figueroa advised the council the installation of the aeration equipment will come in two phases, with the first to occur and begin to work within the first three months. Later, the reservoir tank will be taken offline for a more thorough cleaning inside, he said.

Hodge reiterated that the community was not in any “immediate risk,” and Pacheco advised that the TTHM issue is common to cities and such warnings in water bills are precautionary in nature.

While a seemingly small expenditure of $10,000, the Calexico council approved the city’s continued participation in an Imperial Valley College Work Study Program that has yielded benefits for both the college and the city.

Figueroa explained to the council that the city pays 35 percent of the salary of work study participants, with IVC assuming the other 65 percent.

“The city of Calexico has partnered with this program for the last 29 years. Participants are afforded training in areas such as general office work, library activities, adult literacy, traffic control and recreation activities. Participants must be supervised at all times by a full-time city employee and will not be replacing former employees as work assigned is additional activities generated during the year,” according to a report to the council prepared by Lizeth Legaspi. “Through the leadership of our library manager, Lizeth Legaspi, we provide a younger generation with the opportunity to become familiar with” a number of jobs and tasks in the city, Figueroa said. 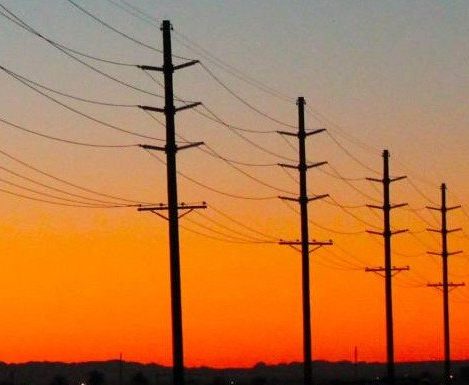