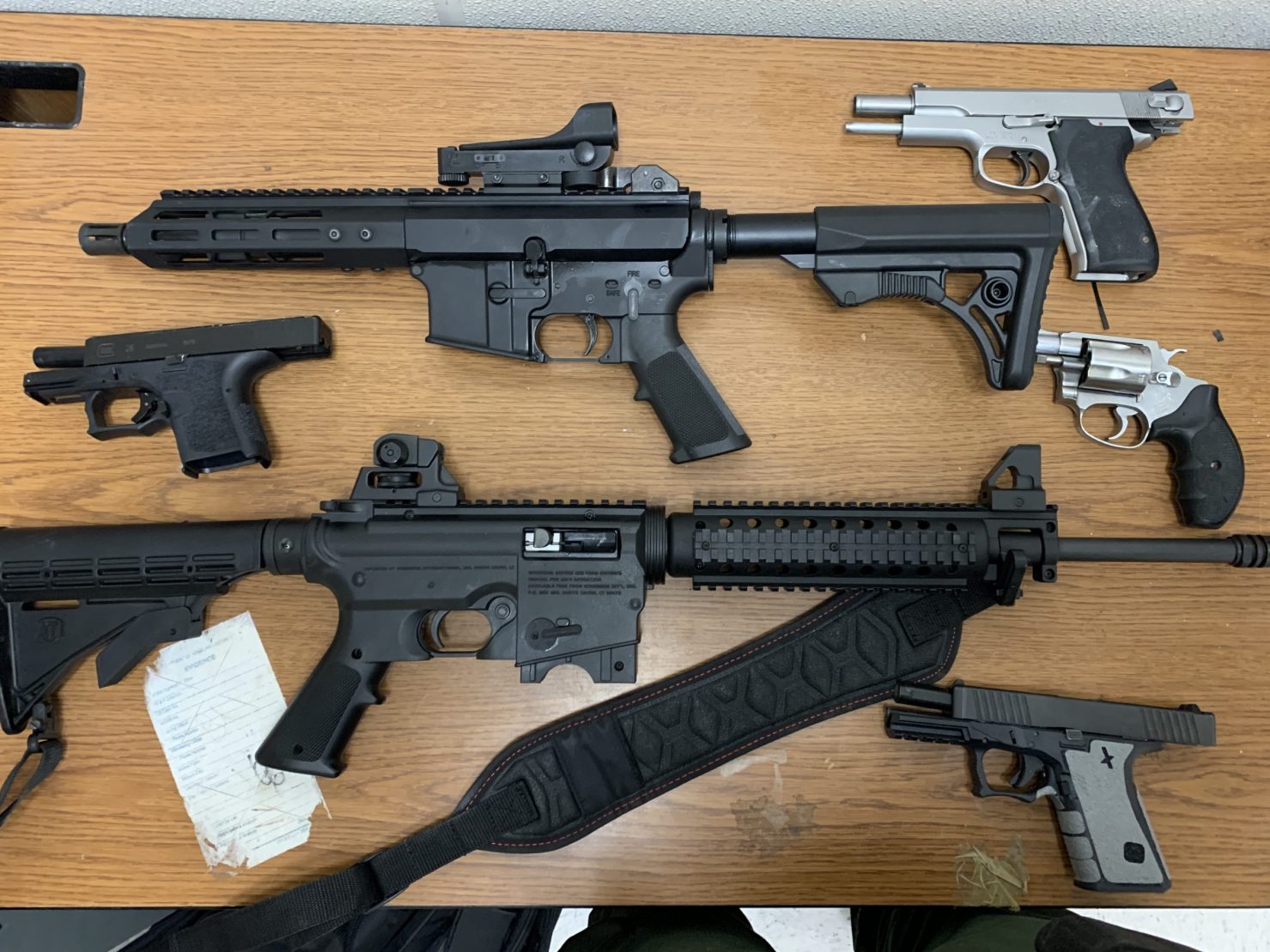 A small seizure of fentanyl led Border Patrol agents at the Salton Sea checkpoint on Highway 86 to recover a large cache of illegal weapons and ammunition from a vehicle during a stop Aug. 20.

Inside a sport-utility vehicle were two rifles, three semi-automatic handguns, one revolver, and an assortment of ammunition. Several other types of weapons were found in the SUV, including a hatchet, a collapsible steel baton, a stun gun, and a wooden bat.

Agents inspected the firearms and discovered four of the weapons had no serial numbers and one weapon was reported stolen out of Huntington Beach. The driver and passenger stated the weapons and ammo did not belong to them, according to the press release.

“These suspects were transporting stolen/altered weapons, and I am glad we were able to recover them,” El Centro Sector Chief Patrol Agent Gregory Bovino stated in the press release. “This is an example of how border security equates to safe communities.”

The driver, a 41-year-old male U.S. citizen, and the passenger, a female 42-year-old U.S. citizen, were placed under arrest. During processing, records checks revealed the woman had two active warrants from Orange County for taking forbidden articles into a prison, and for a traffic hit-and-run with property damage.

The incident occurred around 5:10 p.m., when the man driving a silver SUV approached the checkpoint, and a Border Patrol K-9 detection team alerted to the presence of drugs. Agents directed the vehicle to enter the secondary inspection area, where a small plastic bag near the passenger side of the vehicle was found.

The substance inside the plastic bag tested positive for the characteristics of fentanyl, and the female passenger said it was hers, according to the press release. The total weight of the fentanyl was about 1.36 grams, with an estimated value of $136.

After the drugs were found, agents made the larger weapons discovery. Both subjects, the vehicle, weapons, ammunition and fentanyl were turned over to the Drug Enforcement Administration.

Previous
All Imperial County Granted ‘Variance,’ Can Re-Open at 5 p.m. Aug. 25 with Modifications 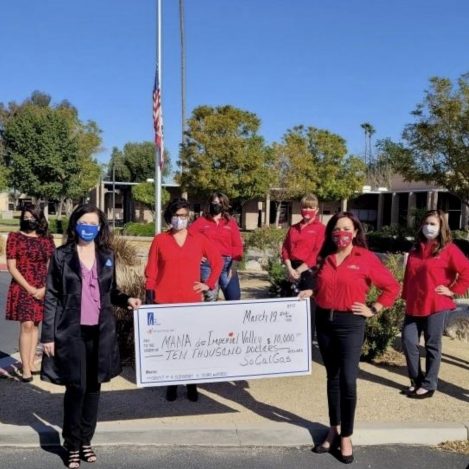