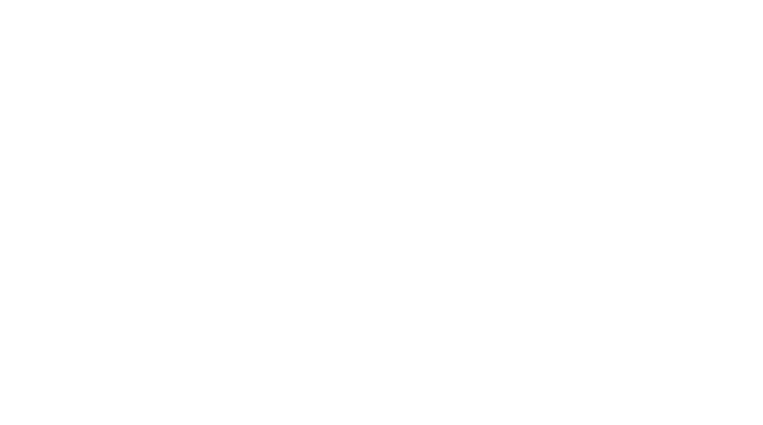 Members of the Imperial City Council and city staff meet in chambers and over Zoom on Aug. 19, where they were to consider a resolution that would allow businesses in the city to open in defiance of state and local health orders, continued a decision until Aug. 21. VIDEO SCREEN CAPTURE
Home
COVID-19
In COVID-19Local News

Amid much anger and no confidence in the county Board of Supervisors or the Public Health Department, the Imperial City Council on Aug. 19 stopped short of passing a resolution to re-open its businesses pending the outcome of county discussions with the state to move further down the state’s Roadmap to Recovery.

Imperial had drafted a firmly and harshly worded resolution that would have put the city on a path to re-open its businesses in defiance of local and state health orders during its regular meeting, but council member Geoff Dale convinced the balance of the council to hold off until a special session Aug. 21 to see how much headway the county made during expected talks Aug. 20 between state officials and Public Health Department officials.

The council voted 5-0 to pick up the discussion two nights later pending the county’s progress.

Meanwhile, passage of the resolution and moving forward to open businesses reportedly could have jeopardized some $245,500 in federal Coronavirus Aid, Relief, and Economic Security (CARES) Act funding the city of Imperial is due, like has been the case with other California cities that have opened in defiance of state health orders, Imperial Mayor Darrell Pechtl said.

Pechtl said Imperial’s businesses and people’s livelihoods are worth more than that, before adding: “I’m done with the county.”

Imperial Mayor Pro Tem Karin Eugenio said people have become addicted to the funding they are receiving as part of the pandemic, referring to the “alleged suffering we’re going through.”

This deep distrust of the county and the state was a running theme and the general sentiment of the evening, among all council members and those who spoke during the public comment portion of the meeting.

Yet Dale’s request to stand down for the night was due to information released by the county during a press conference late in the afternoon Aug. 19. County officials announced they had requested for an immediate move from Stage 1 to Stage 2 “low risk” that was “pending,” but also that health officer, Dr. Stephen Munday, notified state officials that Imperial County had met all of the criteria to open to a higher rung of Stage 2 and were submitting the “variance criteria attestation form” to do so.

The county had finally dipped below the state-required 8 percent for the seven-day average of COVID positivity rates earlier in the day Aug. 19.

Dale’s request was ironic considering he is the man behind a “viral” video making the rounds among Imperial County Facebook users that calls out the county and state for its inaction, for killing local businesses, and for perpetuating fear and questioning the veracity of the current COVID-19 conditions in the county and state, all of this while wearing a “Recall Newsom” cap. Although he has several videos similarly themed, one has been viewed well over 4,000 times.

“Tonight, I wanted to pull the trigger,” Dale said, and referenced how he has been among the county’s harshest critics given his much-shared video, but then said “we need to give the county its due” in trying to negotiate with the state.

City Council Member Robert Amparano, who was in Florida and participated via Zoom, did not want to wait until Aug. 21, but decided to stick with the unified front presented by the council.

His anger with the county was also palpable: “We need to move this forward.”

Despite making the motion to wait, Dale did go on an extended rant against the county and state prior to the vote.

He called the atmosphere surrounding COVID political and, essentially, fictitious, saying “this is hypocrisy” in reference to protests being allowed to occur throughout the state and country during the pandemic yet businesses are not allowed to operate.

Dale called the actions at the state level “criminal,” adding state officials deserve payback in “karma or paying in votes.”

During public comment, Terry “Deuce” Robertson, the co-owner of 4:13 Fitness Center, which has locations in Imperial and at the Imperial Valley Mall in El Centro, spoke about how he is considering moving his business out of state.

“The county needs to see this is a real thing,” he said. “I’m out hundreds of thousands of dollars of revenue. … Fortunately, I don’t rely on the gym to feed my family.”

He said three businesses that rented space in the building he is in in Imperial have closed their doors.

Now, he said, the county has the audacity to send him a personal property tax bill when it won’t allow him to open.

Later in the meeting, before the council voted to continue, Pechtl read from the proposed resolution.

Referring to the county’s current status and business closures at a modified Stage 1 as the “essential workers” model or stage, Imperial’s proposed resolution stated, in part:

“Whereas, over time, the Essential Workforce model has demonstrated itself to be patently unfair; and,

“Whereas, the City is witness to countless examples of businesses allowed to operate because they are deemed essential while businesses which could be operated in a manner which would pose no greater risk than an essential business are left to ponder their very existence; and,

“Whereas, the City firmly supports the rule of law and respects the authority of the State of California and the County of Imperial to address matters of public health; and,

“Whereas, the City believes that criminalizing the behavior of businesses in the limited circumstances found in the City of Imperial is counterproductive and serves only to alienate the very population the City is sworn to protect and serve; and,

“Whereas, the City finds and directs that utilization of its limited resources is best deployed for the purpose of providing information and education about best practices to conduct business in a manner which protects workers and customers; and,

“Whereas, if a business in the City of Imperial elects to operate, the City strongly encourages the business to strictly adhere to industry guidance developed by the California Department of Public Health and the COVID-19 Employer Playbook dated July 18, 2020; and,

“Whereas, activity and exercise has been shown to alleviate the stress associated with the stay at home orders; and,

“Whereas, COVID19.CA.GOV contains links to provide emotional well-being and support, including reference to 24-hour suicide prevention and domestic violence hotlines; and,

“Whereas, the City Council believes and finds that its parks can be utilized in a manner that assists and supports it citizens to address emotional and physical issues associated with the stay at home orders by, for example, physical distancing, taking part in outdoor activities only with members of your household and face coverings.

“Whereas, the City Council further believes and finds that personal care services and fitness facilities can assist and support its citizens, specifically the first responder/essential workforce community, to address emotional and physical health associated with their employment.

“Now, therefore, be it resolved as follows: