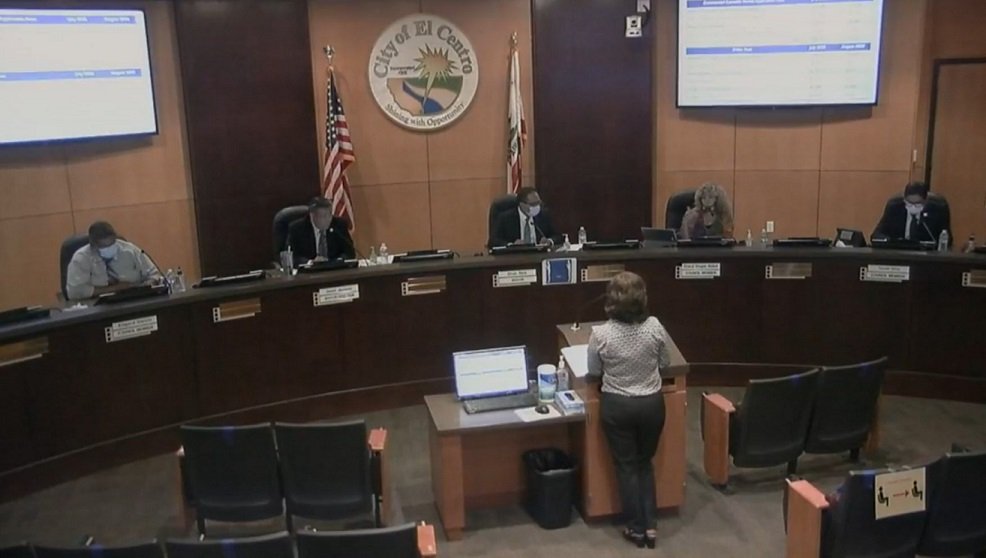 The resolution was continued from a meeting last month so that fees could be adjusted to cover El Centro’s expenses and be competitive with other cities’ cannabis permit fees.

Other fees associated with cannabis permits were also determined. Appeals for qualification and ranking determination will cost $1,194. The annual inspection is $375. A permit for a three-year renewal is $2,015. A permit amendment will cost $2,015. The change in ownership or transfer fee is $1,389. To file for a change of location is $3,610.

“Early on we had a couple of comments from the public because we were getting requests from individuals that they needed more time to get with vendors or to get security companies to do their plans,” said Villicaña, as she requested a two-month open-ended application process.

Although listed on the adopted resolution, the following dates for the cannabis application timeline were understood to be tentative. The commercial cannabis permit application release date is Sept. 1. Applications will be due Oct. 30.

The Community Development Department will issue a site plane determination letter and sign a development agreement in March 2021.

Homeless on the Agenda Again

“We all know Jessica Solorio. She pissed off all the business on Main Street and then moved to Brawley. But she is the one who is really having an impact here,” said Honse, recognizing there has been a competitive nature between El Centro and nonprofits serving the homeless population in the city.

“Downtown will to continue to smell like urine until you give the bums a place to go,” said Honse, as he encouraged the city to work with Spread the Love to find a location on the east side of El Centro.

Honse asked the city to make a commitment to work with the charity in finding solutions to provide bathrooms and transitional housing for the homeless population.

After the presentation, the council agreed to schedule a meeting with Spread the Love later in the month.

“I do belong in El Centro,” Solorio said in an interview after the meeting. “Brawley has been so great to us, but the need is here in El Centro. Moving back to El Centro and working more closely with the city would be better for everybody.” Solorio feels like a building in the industrial area on the east side of El Centro would be the best fit for her organization.

This story is featured in the Aug, 2020 e-Edition. 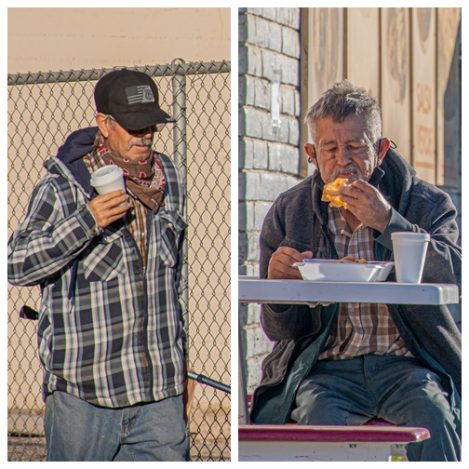