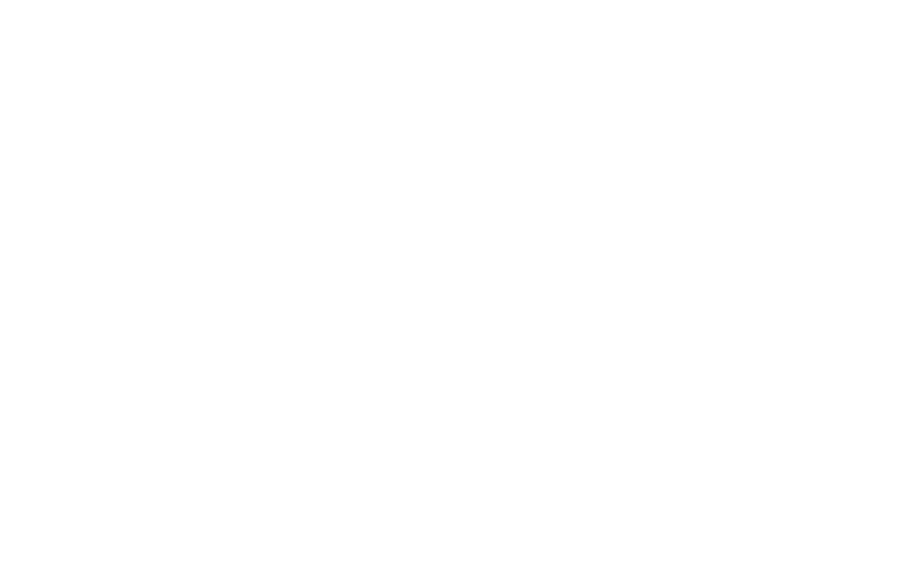 Local ska-punk band the SPZZOIDS perform during the “Jamming for Luis” benefit concert on Facebook live on July 25 to raise money for the family of Luis Rosas, who died of COVID on June 14, and his younger brother, Eddie, who died of pneumonia, a few weeks earlier. | CHARLIE ZAMARRIPA PHOTO
Home
COVID-19
In COVID-19Featured StoriesLocal News

CALEXICO — Before Nydia Flores had the entire room in tears with her musical performance, in a back room at Dr. Tien Vo’s Medical Center in Calexico, for the “Jamming For Luis” benefit live Facebook event and concert, she mentioned how she could feel the spirit of Luis Rosas was with her.

As she read a prepared statement, expressing condolences, with her voice obviously struggling to control her emotions, it was uncertain if she could overcome this wave of sadness. She took two long breathes and gave what might have been her best performance to date. It was magical.

The livestreamed event that raised $1,500 for the Rosas family, who lost two members, brothers Luis (who died from COVID-19 on June 14) and Eddie (from complications of pneumonia on May 29), was filled with emotional anecdotes and well wishes.

Luis Rosas was a well-known member of the local music community as bassist for the band Hijos Del Hombre and a local music promoter who often booked shows.

The Facebook live broadcast was filled with a mix of live performances streamed from Vo’s office in Calexico and pre-recorded feeds from special guests.

One such surprise guest was Alex Gonzalez, drummer for Grammy-winning and international Spanish rock legends, MANA, who offered his condolences and a message of hope for the Rosas family through a pre-recorded feed. Gonzalez asked for everyone else to love one another during this horrible time in our lives.

The surprises would not end there, as two members of local punk-ska band, SPAZZOIDS, Ceczar Hernandez (rhythm guitar) and Lupe Chavarin (lead guitar and singer), both decided to emulate Luis Rosas’ stage look.

“Luis was all about attitude and he always showed it through his appearance … the (black and white striped) socks was the first thing that caught my eye, the first time I saw him perform,” Chavarin recalled, and added that wearing similar socks on stage July 25 “is my way to pay tribute to the bass man.”

“I played with sunglasses the way Luis would play … we were trying to honor him,” Hernandez added.

During a short break to retune guitars and rearrange drums and cymbals from the onslaught, Hernandez took over the microphone to dedicate the next song to another friend who had died of a sudden heart attack several hours earlier. Still hurting from that sentiment, when asked to expand on his words from the night before, he simply responded how his friend Rudy Acosta “meant so much to me.”

Emcee Daniel Chairez related that the “Jamming for Luis” event “exceeded (their) expectations.”

Since this type of event was a first for everyone involved, they went into this event just hoping that they could actually pull it off.

The number of viewers during the event reached 1,000 viewers, Chairez said. After the show that number had grown to 1,200 views. By July 29, viewers had climbed to 3,400.

“I’m so blessed and blown away by the turnout of yesterday’s event. I’m thankful for every single person who helped make it possible and everyone that has donated. I know Luis is happy and enjoyed every moment of it. I miss him so much but last night made me feel like old times as he has not left us. Luis lives on in everyone through the powerful connection of music. I love and appreciate everyone that made it possible. From the Rosas Family much love and let’s continue the passion for music.” Promoters and volunteers for the event will soon meet to decide if they want to keep the event going.  Maricela Moreno, one of the promoters, expressed that she would love for this event to continue.