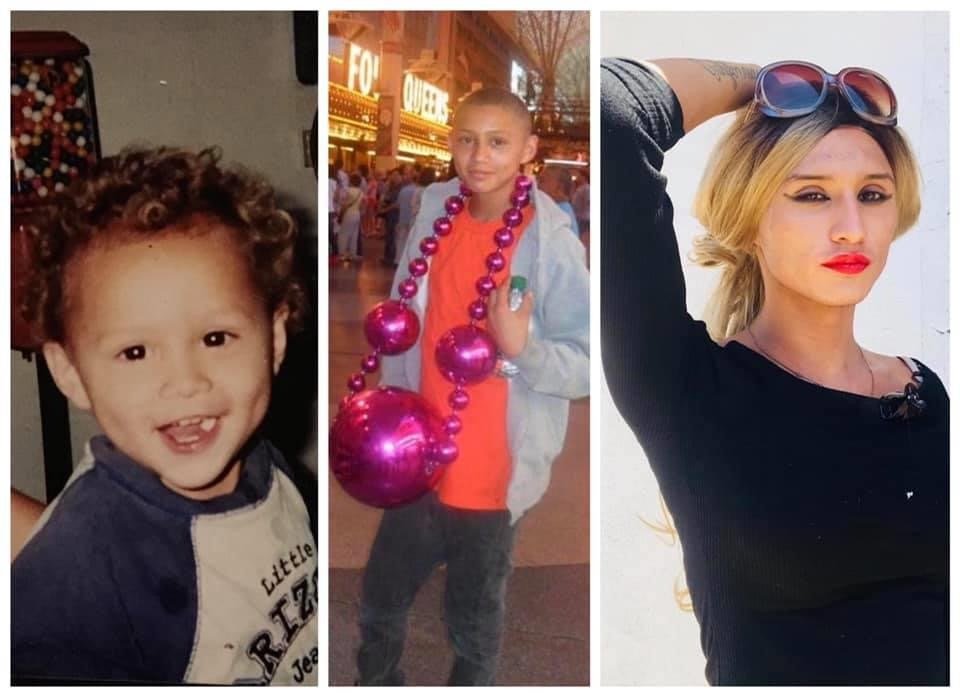 A photo collage provided by the aunt of Nathan Daniel Cazares shows the Westmorland resident at different ages, including (first two frames from left) Nathan as a child and later living as a transgender woman who went by Marilyn. The 22-year-old Cazares was the apparent victim of a homicide that family members believe was a hate crime. Brawley police have still not confirmed that the death is being listed as a homicide, but family said police told them Cazares was stabbed and burned in Brawley on July 13. | PHOTO COURTESY OF MINDY GARCIA
Home
Local News
In Local News

Brawley Police Department requested and has received assistance from the FBI, the Department of Homeland Security Investigations Unit, and the California Department of Justice in the ongoing homicide investigation of Nathan Daniel Cazares, Brawley police announced in a July 28 press release.

Cazares’ body was found burned on July 13 in the 1100 block of Main Street on a couch in front of an abandoned building in Brawley. Cazares was a transgender woman who also identified by the name Marilyn. The family alleges Cazares’ death was the result of a hate crime.

“This is still an active murder investigation and we cannot release any information regarding the case at this time,” said Brawley Police Department Cmdr. Brett Houser in a July 28 interview with this newspaper.

“As soon as we reach a point in our investigation when we can inform the public of the results of our investigation, we will immediately announce that information to the community,” Houser said.

Imperial County Sheriff’s Office has and will continue to assist with investigative resources since the initial time of the incident, Houser said.

“We have dedicated all available resources towards this case and will continue to do so,” Houser affirmed. 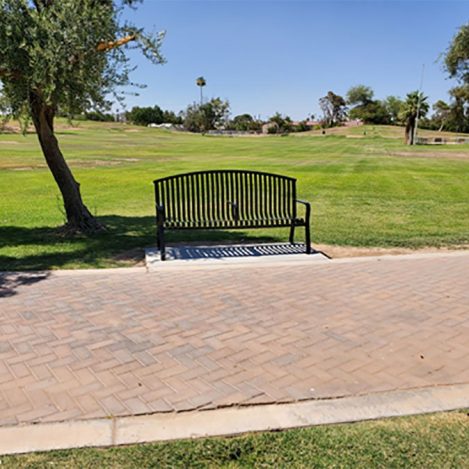