Construction crews will close all freeway lanes on Interstate 8 between Forrester Road and Fourth Street/State Route 86 in the city of El Centro from 6:30 p.m. July 23 (Thursday) to 7 a.m. July 24 (Friday) Thursday, according to a press release from the state Department of Transportation.

The 12.5-hour closure is needed to remove and demolish the existing bridge as part of the I-8/Imperial Avenue Interchange Project.

Detour signs will be posted at adjacent interchanges. Motorists on eastbound I-8 will be detoured to Forrester Road north to Evan Hewes Highway east, to southbound Fourth Street/SR-86 to I-8.

Motorists on westbound I-8 will be detoured to northbound Fourth Street/SR-86, to Evan Hewes Highway west, then to Forrester Road south to I-8.

The recommended detour map for the closure can be found at https://dot.ca.gov/caltrans-near-me/district-11/current-projects/i8-imp-interchange.

The nighttime bridge demolition will be loud and dusty, according to the Caltrans press release. Crews will work to reduce noise and dust as much as possible during construction. Caltrans and the city of El Centro will monitor/detour traffic to minimize delays.

Motorists are reminded to allow additional travel time, slow down, watch out for construction personnel and equipment and “Be Work Zone Alert,” the Caltrans press release states.

The construction schedule is subject to change based on weather and other unforeseen factors.

The I-8/Imperial Avenue Interchange Project will remove the existing bridge and eastbound on- and off-ramps, then reconstruct the structure and the on- and off-ramps in both directions. Construction will include a new entrance loop ramp from southbound Imperial Avenue to eastbound I-8 and create access to the City of El Centro’s upcoming extension of southbound Imperial Avenue to city areas south of I-8. Project construction began spring 2020 with Stage 1 closures of the eastbound on- and off ramps in early July for eight to 10 months. Stage 2 will require closing the entire interchange for six to eight months in spring 2021.

The interchange is expected to open to traffic in mid-2022 with completion in 2023. For real-time traffic information including traffic speeds, lane and road closures due to construction and maintenance activities, go to http://quickmap.dot.ca.gov/ 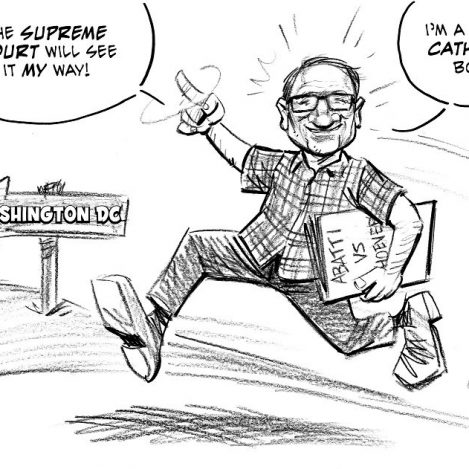