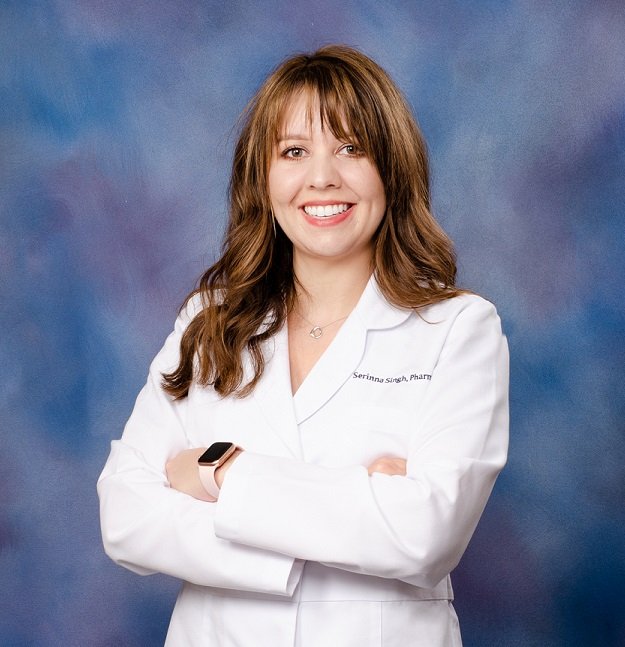 Dr. Serinna Singh, a 2009 valedictorian at Calexico High School, recently finished her residency as a doctor of pharmacy at Yuma Regional Medical Center, where she will remain on staff. | COURTESY PHOTO
Home
Local News
In Local News

CALEXICO — Calexico native Dr. Serinna Singh, who recently finished her residency at Yuma Regional Medical Center where she will now start working as a clinical pharmacist, got her first taste of the pharmaceutical field at the local Rite Aid.

After graduating at the top of her class in 2009 from Calexico High School, the now-29-year-old Singh attended Imperial Valley College before figuring out what she really wanted to pursue.

“I went to Imperial Valley College after high school and took a class where they try to match you with a career,” Singh said. “There was an assignment where you had to interview someone in the jobs you were interested in, so I interviewed a pharmacist here in Calexico. She spoke highly of the benefits of her profession, which I thought a lot about when I transferred to (University of San Diego). And while at USD, I joined the Pharmacy Club.”

At USD, she became a chemistry major. She gravitated toward the portions of her textbook that discussed medication, which led her to become determined to pursue the field of pharmaceutical science.

“There was only one pharmacy school I wanted to attend and that was (University of California San Diego), and that is how I got on this trek,” Singh said.

While at UCSD’s Skaggs School of Pharmacy and Pharmaceutical Sciences she was taught by Dr. Eduardo Fricovsky.

“Serinna was an amazing student, and I am very proud of her and accomplishments because this is a rigorous course,” Fricovsky said. “And both her and I have a passion for community service … I am the pharmacy director for the UCSD Student-Run Free Clinic Project, and I was able to get Serinna involved early in her academic career.”

The UCSD Student-Run Free Clinic Project is a community service project that, among other services, offers pharmaceutical assistance to communities in San Diego. Fricovsky noted that 95 percent are Hispanic patients, many of whom are undocumented, and are unable to seek other healthcare services.

“I tried to teach Serinna everything I could about the outreach we were doing,” Fricovsky said. “And over time Serinna got involved in leadership in the free clinics and with several projects including our immunization program, where she was one of the leaders that was spearheading that project, and I think that contributed to much of her growth both intellectually and skillfully.”

Fricovsky also talked of a health fair the students put on in El Centro, which is another project Singh was involved in. At the fair, the UCSD medical students administered flu shots and offered medical advice.

“Those are some of the amazing things Serinna did,” Fricovsky said.

After graduating in 2019, Singh began her residency in Yuma Regional Medical Center. Being a resident allowed her to work alongside doctors and patients, in a field she has been interested in since childhood.

“As a little kid I remember thinking, when I would visit hospitals, ‘This is exciting, this looks thrilling,’ but I didn’t have an idea of what job to work in,” Singh said. “Later, as I grew up, I was able to taper down a career. And I am absolutely passionate about my career, that is why I knew the right choice for me over becoming a doctor or nurse.”

Much of what Singh thinks about as a pharmacist is making sure the right drug is being administered for a certain condition. When doing so, you have to take into account the patient’s kidney and liver functions, any other drugs they are on, and how the two medications interact with each other. Additionally, the exact dosage and frequency has to be carefully considered and monitored.

“Most pharmacists are looking at very specific details that we learn to focus on because we are drug information experts,” Singh said. “That is why it is beautiful when you are working the hospital going on rounds with medical residents … we help spruce up (their diagnosis) with our recommendations … a lot of what we do is behind the scenes.”

During this current COVID-19 pandemic, pharmacists are some of the ones deeply working in the primary sources of medical information. Behind the scenes they are analyzing, how and why a medicine should work.

“At the moment, we are like most hospitals, trying to stay up to date with what literature for what medication seems to be showing signs of some sort of benefits. I am still waiting for a study on dexamethasone, a very potent steroid,” Singh said. “The role we play is when the phone calls start coming in from providers, asking what we have heard and read, as well as what we think the effects of the medicine will have on specific patients. In other words, they call us for a second opinion, we come in with our knowledge.”

This year marked the end of an 11-year journey for Singh, who can now officially share her expertise in medicine through the Yuma Regional Medical Center. Due to her enjoyment of her work environment, the Calexico local, will continue to live in Yuma, but considers the possibility of someday returning to the Imperial Valley to serve the community. 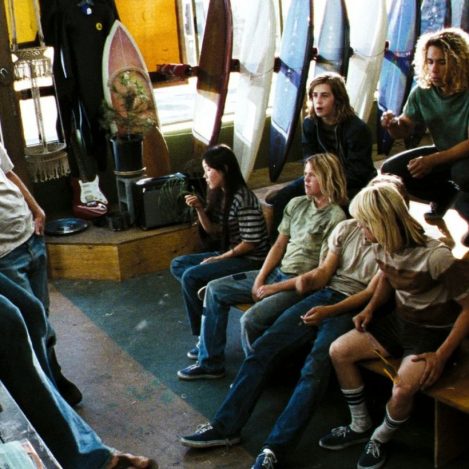