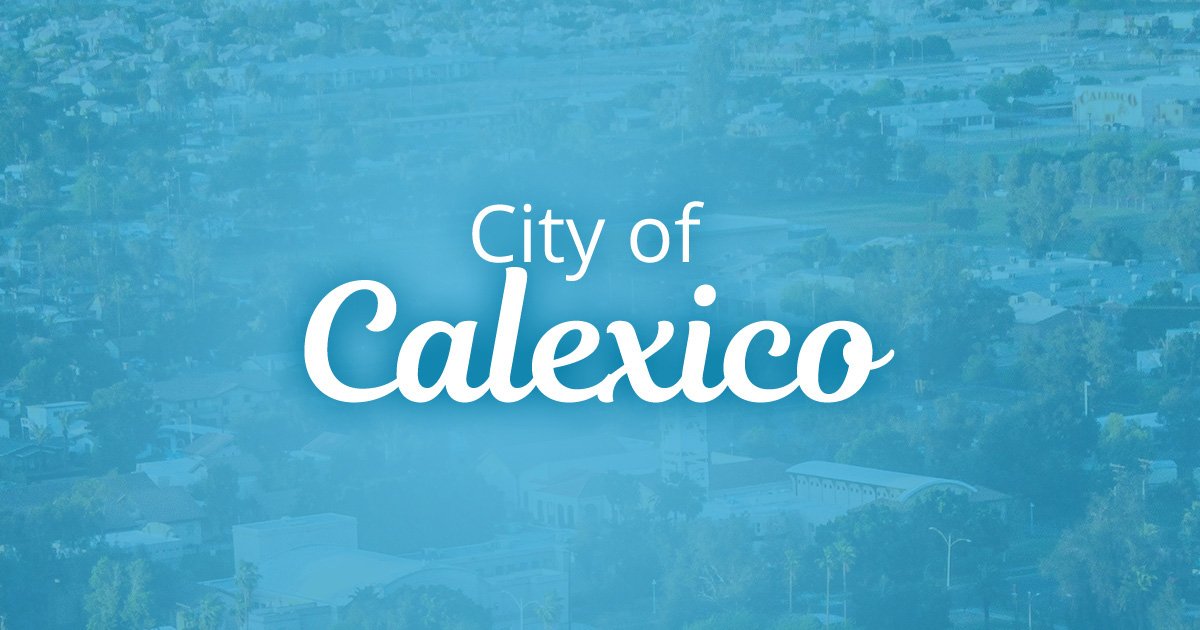 Calexico police are searching for two unidentified suspects thought to have attempted to kidnap a female in the city late July 6 and are looking to the public for assistance with information.

Around 10:34 p.m., Calexico Police Department received a 911 call regarding an attempted kidnapping at the 1100 block of Rosas Street. Officers responded within minutes and contacted a female victim who reported that she had arrived to visit a family member and was entering the gate code, when an unknown male exited a car parked by on the curb, walked up from behind and put his hand over her mouth and dragged her toward the car, according to a press release from the department.

She told officers she heard the rear door open, and she was able to fight herself free. The victim then heard an unknown male’s voice say “ya” in Spanish. Both subjects left in a small gray or blue older model Toyota or Nissan four-door sedan heading west toward Andrade Avenue, then south on Andrade, police stated.

The victim then ran toward her family’s apartment and called 911.

The first suspect was described as a Hispanic male, 30-35 years of age, stocky to large build, weighing around 240 pounds, with an unshaven face and last seen wearing a tight blue shirt. No further information was given.

No information was available about the second suspect other than he spoke Spanish, police stated.

Anyone who witnessed this incident or has any information, can call the Calexico Police Department at 760-768-2140, extension 0. 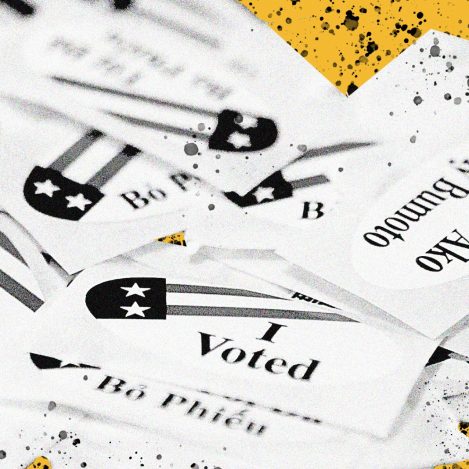