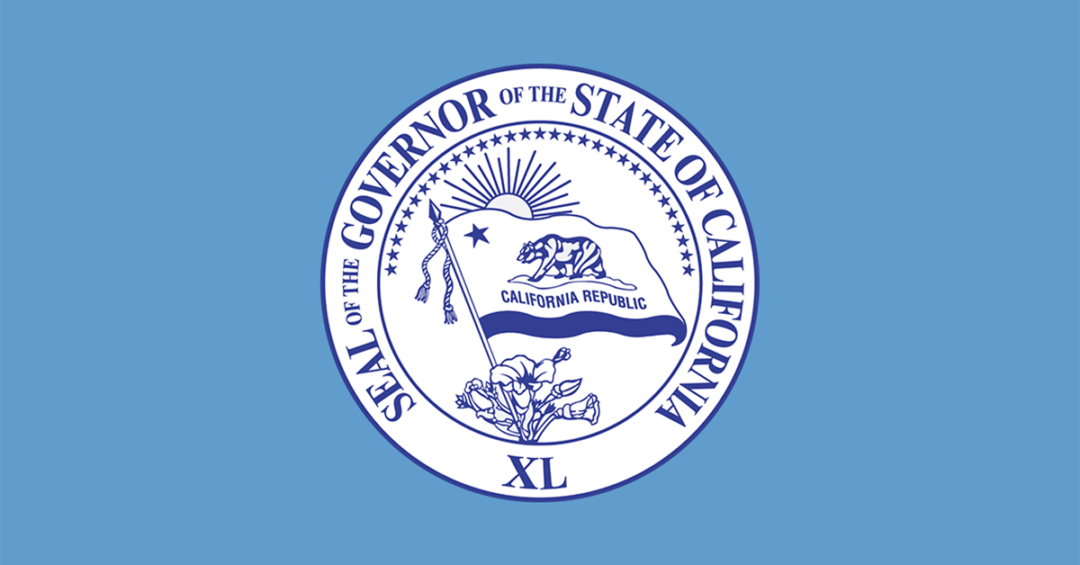 Central Union High School teacher and El Centro resident Haydee Rodriguez was appointed to the 11-member State Board of Education by Gov. Gavin Newsom on July 6, it was announced in a slate of appointments coming out of Sacramento.

Rodriguez, 53, who has been a member of the California Commission on Teacher Credentialing since 2014, was one of three California residents appointed to the State Board of Education on July 6.

“I am humbled and excited to be called to serve in this capacity,” Rodriguez said in a short statement.

A National Board-Certified Teacher, Rodriguez has been a teacher at Central Union High School since 1998 and currently serves as the Advancement Via Individual Determination (AVID) coordinator, where she also teaches journalism and Success 101. She earned a Master of Arts degree in education from Stanford University.

For Rodriguez, this the second governor to appoint her to an office. Her time on the California Commission on Teacher Credentialing began after appointment from then-Gov. Jerry Brown.

Meanwhile, El Centro attorney Kelly X. Ranasinghe has been appointed to the Board of Behavioral Sciences by Gov. Newsom. The announcement also came July 6.

In addition to his private practice, he also recently started a new position as a deputy county counsel with the county of Imperial.

“I’m honored that the Governor has appointed me to the Board of Behavioral Sciences. This critical part of California’s mental health system is especially important when so many people are in need of mental health support. As a longtime member of the National Alliance on Mental Illness (NAMI) and peer mental health facilitator, I hope to bring the perspective of rural communities and minority consumers to the board.”

Ranasinghe is also a co-facilitator of a behavioral health peer support group through the Imperial Valley LGBT Resource Center in El Centro.

He is a member of the National Association of Counsel for Children and the National Alliance on Mental Illness. He is a certified peer mental health facilitator. Ranasinghe earned a Juris Doctor degree in criminal justice: prosecution and defense practice from the California Western School of Law.

For Rodriguez, she expanded on what she feels she brings to the State Board of Education as a classroom teacher and with her experience on the credentialing commission.

“For several reasons I feel that my perspective will be very different. First of all, I’m a practicing classroom teacher; because of this, I’ll be able to serve as a bridge between policy and practice. Second, in the six years that I have served on the CTC, we made some magnificent strides in the area of teacher/principal/counselor preparation,” Rodriguez stated. “This new charge on the State Board of Education will be a natural continuum to this work.

“I want our well-prepared teachers to have environments where they will thrive and grow and remain invigorated. We lose too many teachers in the first two to three years of their career and time and time again the frustrations point to systemic issues,” she added.

“Lastly, we are very unique here in the Imperial Valley, our binational community has this collective cultural strength that is like nothing I’ve ever seen — this is what has fueled me in the education policy work that I’ve done for the past 15 years. Because we are ‘where California starts,’ we’re very far from Sacramento and this distance can make us feel helpless in some ways. I hope that my appointment to the SBE will give our whole community some proximity,” Rodriguez continued.

“When students have discipline issues, fail academically, or participate in dangerous and destructive behavior, they do so because they feel powerless. This feeling can emanate from language barriers, learning differences, they could be foster children, or they don’t feel a relevant, cultural connection to the environment as a whole. I want our schools in California to be an environment where students feel empowered and accepted so that they can develop mentally, physically, and emotionally,” she stated.

Both Rodriguez and Ranasinghe’s appointments require state Senate confirmation, each will receive a $100 per diem, and both are Democrats, according to the appointment announcement.