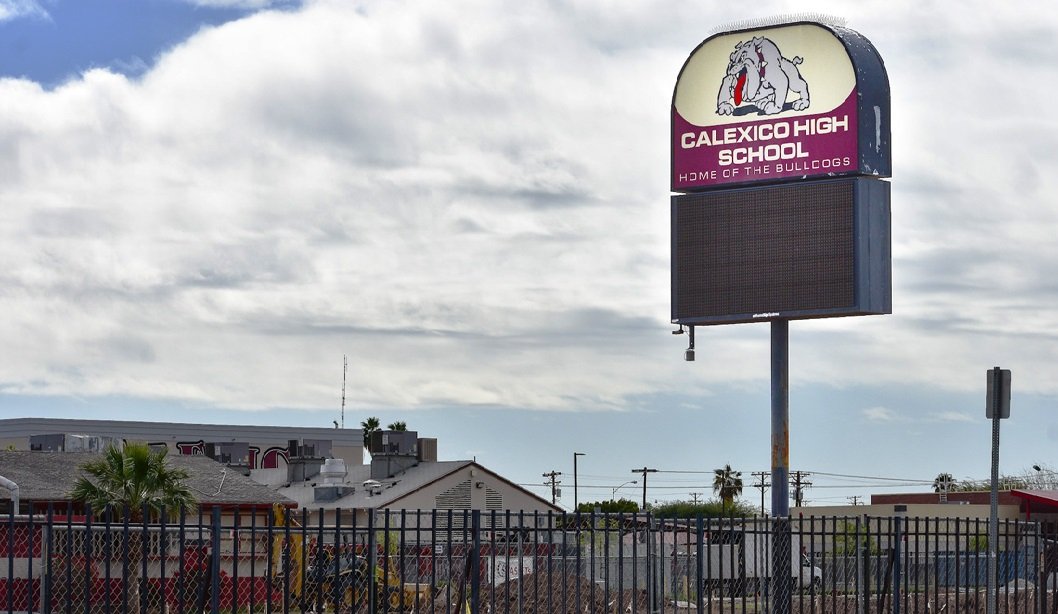 CALEXICO — Local schools, the ICOE and the state Board of Education have been engaged in a dance waiting for each other to make a step first. Some local school districts took the lead as they approve yearly calendars, announcing official start dates to students and families.

“The plan is evolving and takes into consideration the guidelines in the California Department of Education Pathway to Reopening Our Schools and the Imperial County Office of Education,” Calexico Superintendent Carlos R. Gonzales stated message sent out June 30 to staff, students and parents via Limon.

The message had links sharing results from a student survey, how to register for classes next and the other explained how the county’s Roadmap to Recovery will not allow schools to reopen until the county is in Stage 2B. Calexico Unified will only be able to implement distance learning until that point.

The message to students stated the full list of extra-curricular activities is not available yet and will be provided later in the fall or as the roadmap clarifies. Calexico Unified is continuing to work toward accomplishing its goal of having a one-to-one (ratio of) electronic devices for all students for the 2020-21 school year.

The detailed message can be read in full below.

“Right now, the CIF-San Diego Section has set up a master calendar and has start dates for football of July 30,” said Joe Evangelist, retired Calexico High football coach and acting president of the southeastern conference of CIF-San Diego Section, during an interview with this newspaper June 30.

CIF has plans to begin girls’ tennis, girls’ golf and boys’ and girls’ cross country on Aug. 1 and 5 but plans to re-evaluate where they are with COVID-19 and make a decision at a meeting on July 20, Evangelist said.

“CIF is working with health departments county by county. The Imperial County is a hotspot at this point in time. In San Diego, statistics indicate that they can start sports in schools and Imperial County schools would have to wait for the Imperial County (Public) Health Department to determine it’s OK to begin,” Evangelist said.

CIF has created a detailed roadmap of its own that accounts for variables surrounding COVID and has considered the sentiments of athletes of every sport, Evangelist said.

“If July 20 arrives and things are not acceptable numbers-wise due to the virus, the state and other sections of CIF will pick a date in October. If that date comes, (we’ll) move everything to spring and have three congruent seasons of sports in the spring, very abbreviated in length to allow multi-sport athletes to compete in multiple sports; all this has a big asterisk,” said Evangelist, who admitted no one knows what is going to happen.

Currently, local schools are having Zoom meetings with their athletes, and in San Diego some campuses are having small groups of training on campus, but the Imperial County is not at that stage yet, Evangelist said.

“Given the uncertain conditions related to COVID-19 and the other orders from the (Public Health Department), we will begin the school year with all students participating in distance learning,” Central Union High School District Superintendent Ward Andrus stated in a letter to parents and students on June 30.

“When we are authorized by ICPHD orders, we will begin to have students attend school in limited numbers per day so we can maintain physical distancing in the classrooms and the safety for all students and staff. This may happen as early as some time in the first quarter of school.”

Central Union district’s website stated that families will be able to choose between full-time distance learning and a blended model where the student attend school in person in small groups and also online.

“Dr. (Ward) Andrus announced at last Tuesday’s (Central Union High School District) board meeting (June 23) that we will begin the school year on Aug. 11 with students in distant learning. We are planning to bring students back on campus in phases — smaller numbers of students at a time,” Southwest High School Principal Matt Phillips stated over Facebook Messenger the morning of July 1.

At Southwest, the academy classes, such as Southwest Academy for the Visual and Performing Arts, the culinary program, future health occupations programs and other hands-on programs like lab science, agriculture, and other classes involving performance-based learning will initially be affected during the transition period, Phillips stated.

“Initially, we will have to rely on virtual resources. One of the transitional phases, bringing student groups on campus, will begin with these kinds of student groups. Along with English learners, special education, and student groups who need support — homeless youth, foster youth, disengaged students,” Phillips stated.

“Live interaction will be a key component of instruction for all classes. Live video and audio interaction, that is. In-person instruction is the next phase,” Phillips stated.

To read more about Central Union district’s plans, see below.

Holtville High Principal Anthony Arrevalo wasn’t ready to make a statement about how classes will be conducted in the fall but assures his students and their families that school administrators are working diligently to create and approve an in-depth plan that will create the best-possible education experience.

“All of the principals are working developing plans and going back and forth on ideas about what is a good approach for the community,” said Arrevalo, who indicated a statement would soon be released from his school district with more detailed information about a specific course of action.

Administrators are putting their effort toward multitudes of challenges that face them in starting classes in the fall, and sports and extra-curricular activities are not the main area of focus at this time, Arrevalo said. 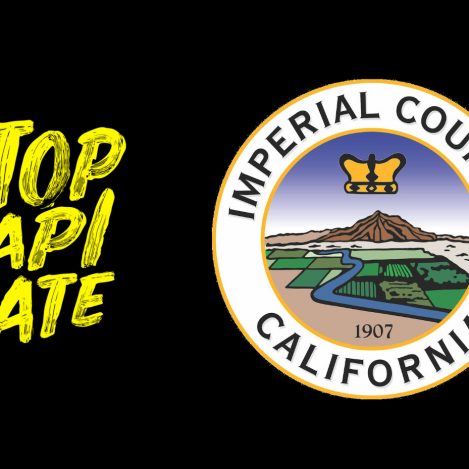